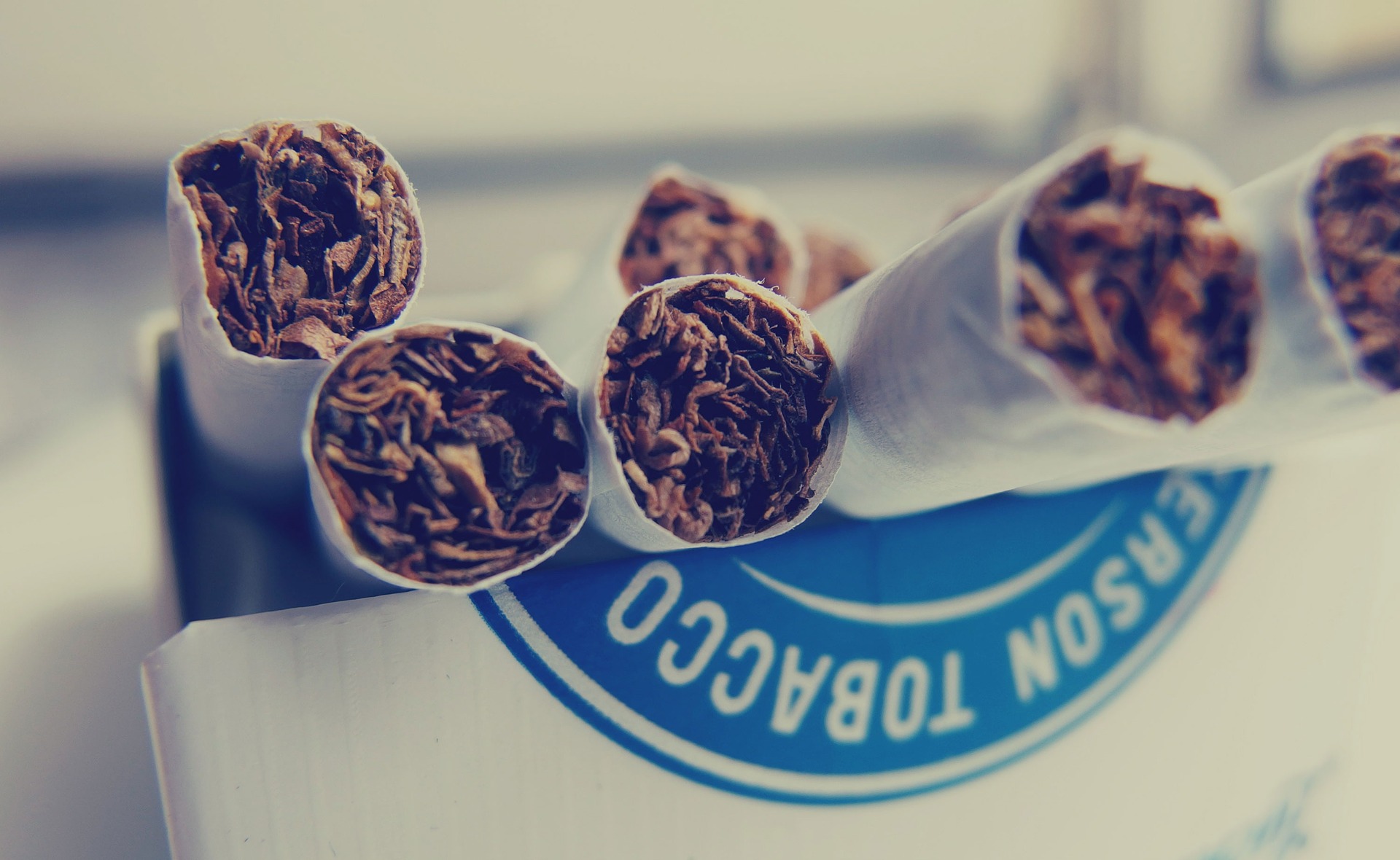 According to Human Rights Watch, tobacco plantations are no place for minors. The human rights organization released a report in December 2015 documenting teenagers working on tobacco farms in the United States. The teenagers, ages 16 to 17 were exposed to long periods of extreme heat, pesticides and nicotine. All factors are considered detrimental to their health.

The concern for the health of these teenagers arises from their exposure and vulnerability to nicotine and pesticides during their developmental life stage. According to the report, workers had to purchase their own protective gear, were given no warnings to the hazards posed to them and had minimal supervision from managers. Twenty-five out of 26 of the children interviewed said that they had experienced symptoms consistent with acute nicotine poisoning.

The children interviewed in the report were mostly of Hispanic ethnicity and children of undocumented parents. When asked why they worked on a tobacco plantation, most of the children cited reasons such as contributing money to their family’s income to purchase goods such as fuel, food and clothing. A mother of one of the interviewed children stated that her daughter’s financial contribution from working on a tobacco farm provided school supplies, clothing and shoes for her other children.

the long-term effects of acute nicotine poisoning are unknown, but there are potential side effects including mood disorders, memory problems, learning disabilities and impulse control issues.

According to CNN, the long-term effects of acute nicotine poisoning are unknown, but there are potential side effects including mood disorders, memory problems, learning disabilities and impulse control issues. Pesticide effects, on the other hand, have been studied and include reproductive problems, hormone disruption, cancer and neurological issues. Human Rights Watch has requested that the United States Congress enact legislation prohibiting children under 18-years-old from performing dangerous tasks on tobacco farms. Dangerous tasks would include having any contact with tobacco.

Al Jazeera America reported that acute nicotine poisoning symptoms are typically alleviated over a 24-hour time period, but again as reported by CNN the long-term effects are unknown. Aljazeera America wrote that the Altria Group, one of the largest tobacco companies in the United States would continue to allow 16-year-old children to work in their fields, but the children would need to receive consent from a legal guardian and complete training. The training package is expected to include issues such as the prevention of acute nicotine poisoning.