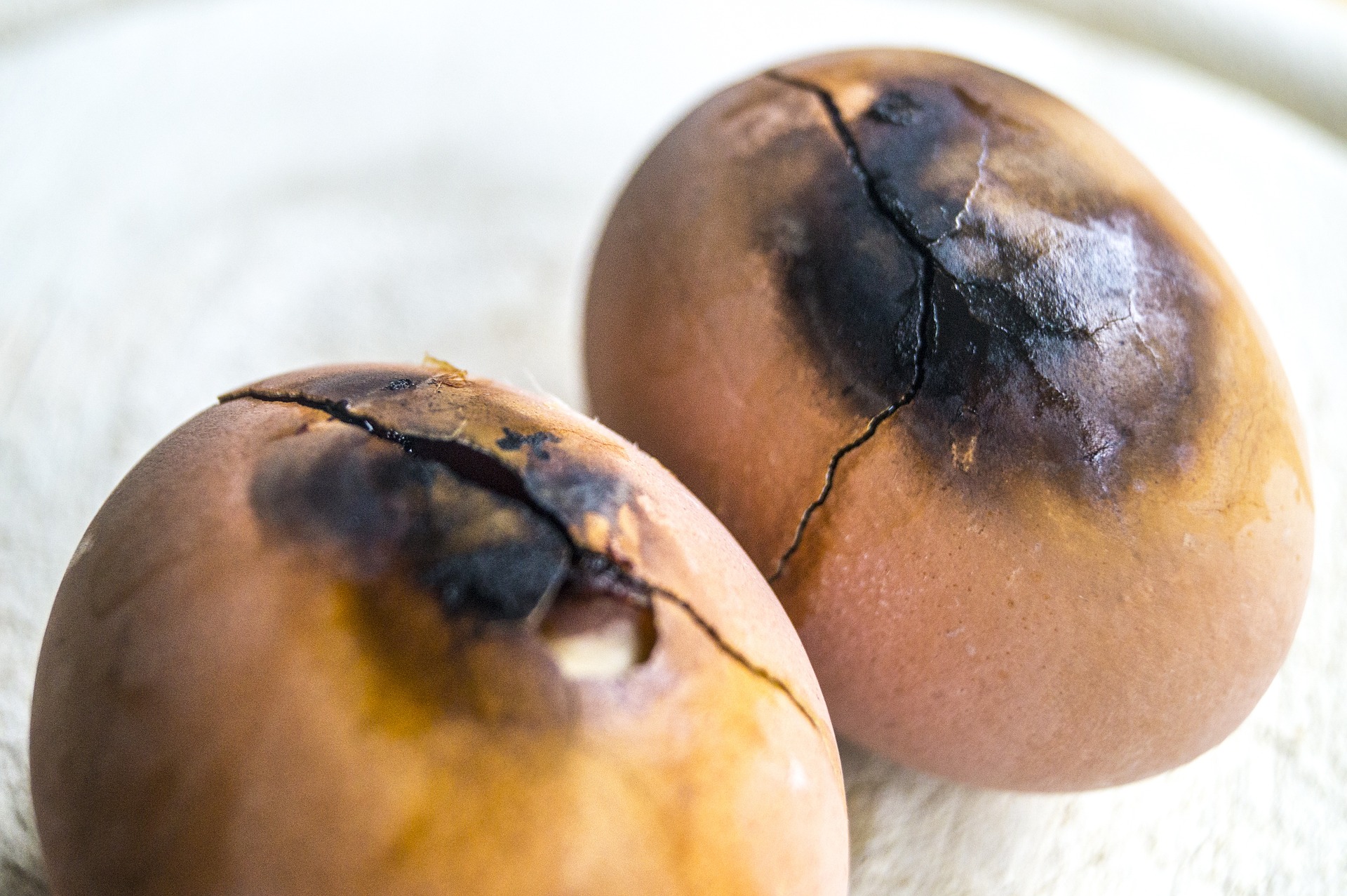 An ancient 500-pound bird known as the Genyornis newton went extinct some 50,000 years ago in Australia and researchers from the University of Colorado at Boulder have found “reliable” evidence linking human foraging practices to their extinction.

The flightless bird, which stood almost 7 feet tall, had eggs believed to be roughly the size of a cantaloupe that weighed approximately three and a half pounds. And it is these eggs–well, remnants of–that provide evidence of humanity’s role in their demise.

According to the CU-Boulder researchers behind the study, which was published in the journal Nature Communications on January 29, burned eggshell fragments have been excavated from over 200 sites across Australia. According to CU-Boulder Professor Gifford Miller with the university’s geological sciences department, the blackened eggshells serve as an indicator that humans once collected and cooked their eggs.

Miller indicated in a statement that the team considers the study’s findings to be “the first and only secure evidence that humans were directly preying on” the long-extinct Genyornis birds.

We consider this the first and only secure evidence that humans were directly preying on now-extinct Australian megafauna […] We have documented these characteristically burned Genyornis eggshells at more than 200 sites across the continent.

According to Miller, their analysis of the eggshell fragments shows that they were likely burned in human fires, as opposed to wildfires. Supporting this claim, he noted gradient differences of nearly 1,000°F that are virtually impossible for a natural wildfire to produce.

We can’t come up with a scenario that a wildfire could produce those tremendous gradients in heat […] We instead argue that the conditions are consistent with early humans harvesting Genyornis eggs, cooking them over fires, and then randomly discarding the eggshell fragments in and around their cooking fires.

Optically stimulated luminescence (OSL) and radiocarbon dating techniques were employed by the researchers in order to determine the age of the fragments.

In an e-mail to Live Science, Miller indicated that dating techniques placed the burned eggshells at a time when “the first humans were colonizing” the continent — between 44,000 and 54,000 years ago.

The Australian outback was once home to a wide range of megafauna, mammals which once included a 25-foot-long lizard species and a kangaroo that weighed 1,000 pounds.

Up until now, the lack of clear evidence pointing towards human predation on Australia’s megafauna had been used to support the suggestion that humans did not interact with megafauna.

In further support of their recent claim, the researchers cited burned emu eggshells from around the same time that humans are believed to have first arrived on the continent. The eggshells of the emu — another flightless bird, but one that is alive today — were found to exhibit burn patterns similar to those of the Genyornis shells and according to the researchers, the patterns are fairly consistent with those found in modern times.