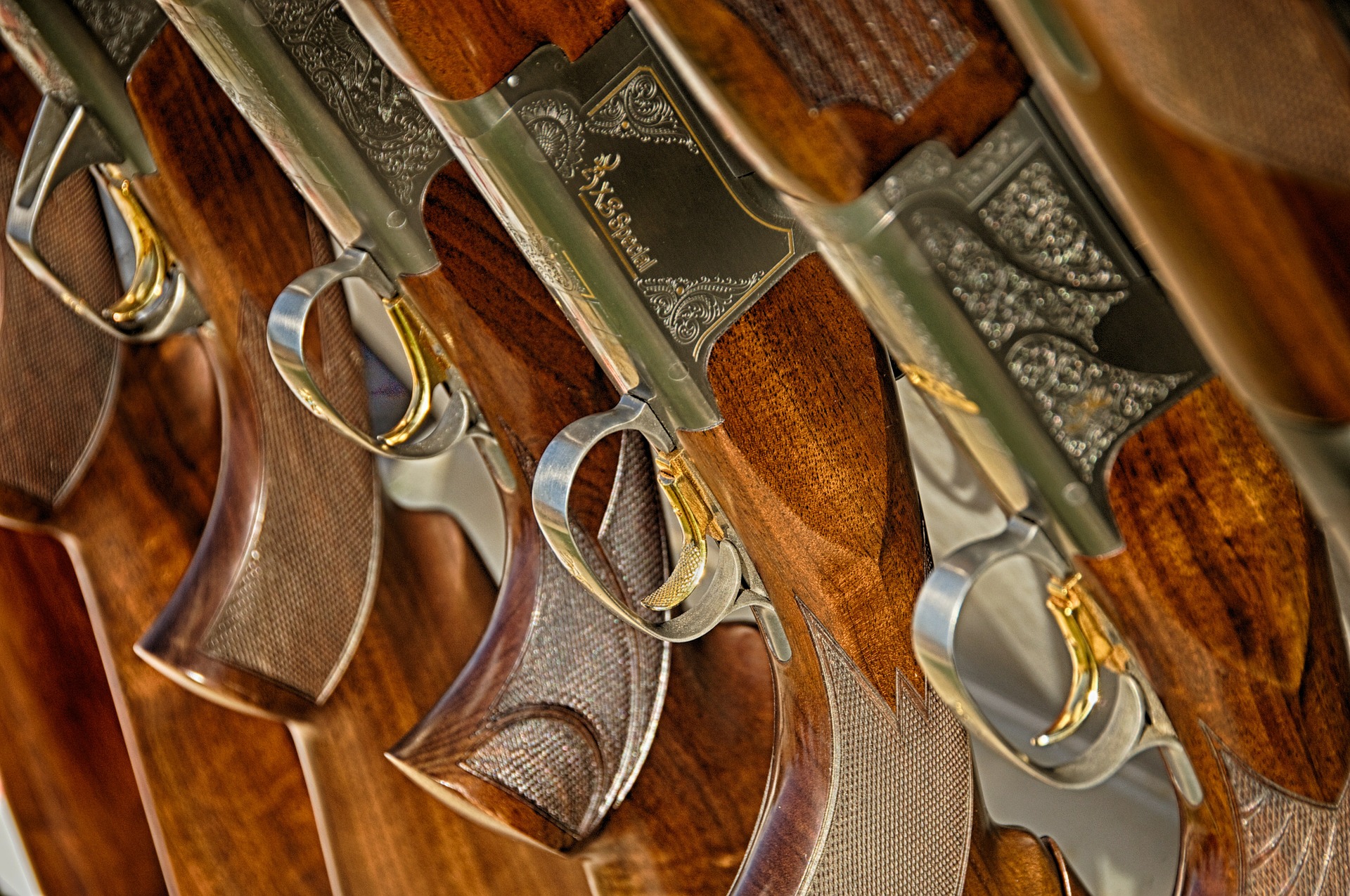 The social network that is Facebook and its photo-sharing service Instagram updated their firearm policies on Friday. As a result, the act of coordinating private gun sales between peers is now banned across both services.

In addition, the ban on peer-to-peer gun sales also includes language which bans the sale of ammunition as well as gun parts, a Facebook spokeswoman was quoted by The Washington Post as having said.

The change–which comes in response to the evolution of commerce on social networks–does not bring an end to firearm sales on the social networks, as licensed retailers of firearms will be allowed to continue sharing information about their products and services. However, such information can not result in firearm sales conducted through the social space. Instead, licensed retailers must conduct their transactions outside of the networks.

New York Attorney General Eric Schneiderman was quoted by the Post as having said that the policy update marks “another positive step toward our shared goal of stopping illegal online gun sales once and for all.”

Today’s announcement is another positive step toward our shared goal of stopping illegal online gun sales once and for all.

In the past, Schneiderman has pressed sites such as Facebook to impose restrictions aimed at suppressing illegal firearm sales.

As The New York Times reports, the social media giant that is Facebook already has policies in place which prohibit the sale of pharmaceuticals as well as marijuana – and for that matter, any drugs classified as illegal.

In order to police the private gun sale ban, Facebook indicated that it will be relying upon its users to report violations. Such reports will be investigated by the social network and any posts found to be in violation of the new gun sale policy will be removed.

Users deemed to be in violation of the policy can have their accounts banned. Lesser offenses can result in severe limitations imposed on the accounts of offenders.

In scenarios in which lives are in danger, Facebook intends on working with law enforcement.

In other news, a father and son in Mississippi were recently killed in a shootout at their gun store with another father and son.