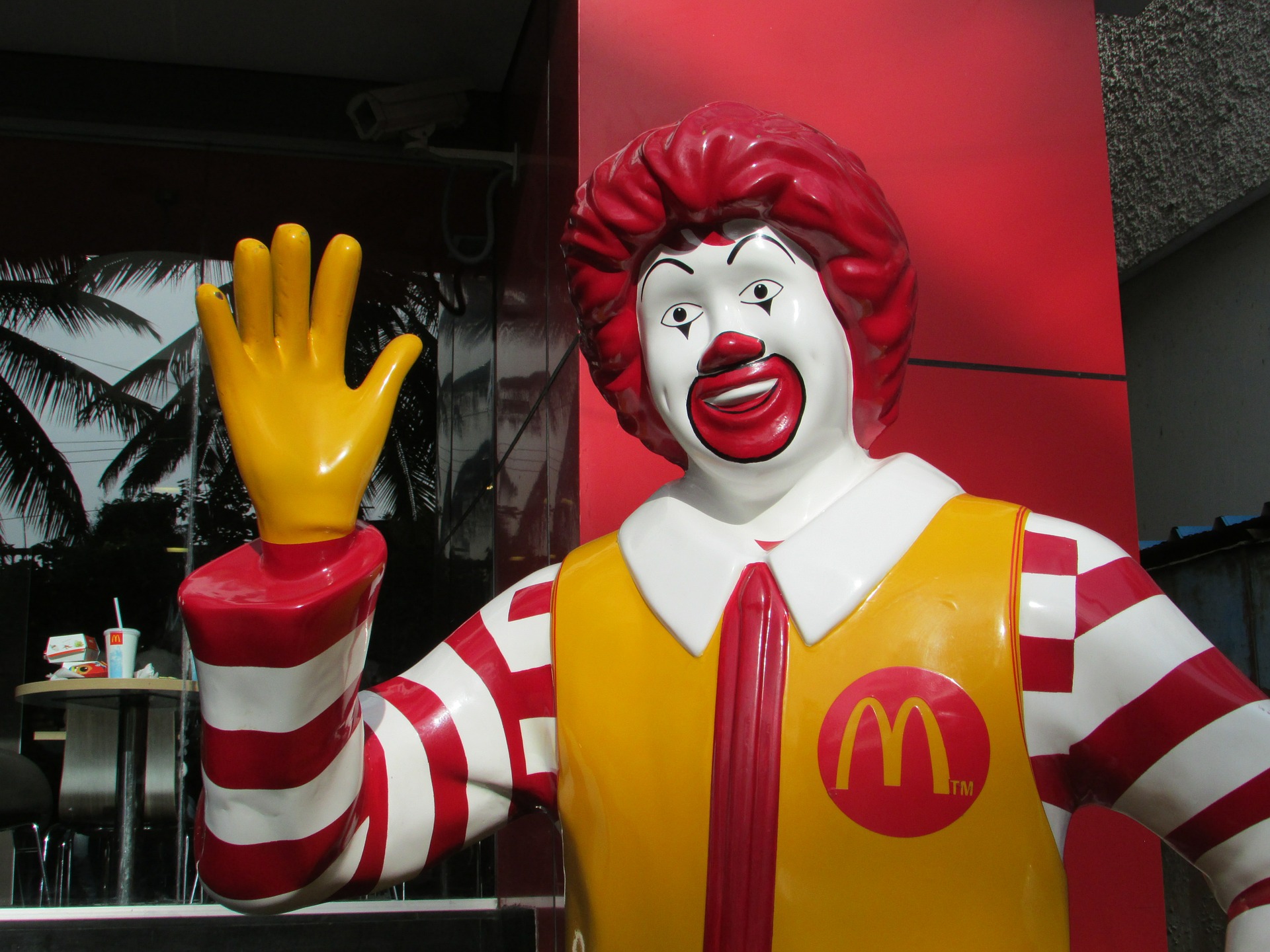 While McDonald’s fourth quarter sales and earnings won’t be released until Monday, Wall Street analysts are forecasting somewhat of a comeback for the world renown fast food company.

The Chicago Tribune‘s Samantha Bomkamp reports that the burger chain could post its best quarterly U.S. sales and earnings report in nearly four years when the numbers are released on Monday. According to Bomkamp’s report, the increased sales figures will be largely credited to the company’s menu changes.

Since Steve Easterbrook took over as the CEO of McDonald’s, updates to the company’s menu such as all-day breakfast and new items, sizes and customization options have come in relatively quick concession. What once took years under the leadership of Easterbrook’s predecessors now often takes a matter of mere months. Before launching all-day breakfast back in October, the company planned for just nine months.

Wall Street is expecting the company’s third-quarter sales momentum to compound with recent menu changes for some relatively significant gains. According to CNNMoney, analysts are predicting a 2.1 percent rise in same-store sales in the United States and a global increase of 3.2 percent.

In an attempt to gain lost ground against such competitors as Five Guys and Shake Shack, McDonald’s has added some new menu items such as the Pico Guacamole and Maple Bacon Dijon burgers.

Wall Street is expecting the company’s third-quarter sales momentum to compound with the menu changes.

Brand Eating reports that McDonald’s “Great Tastes of America” menu is back in Italy and that it offers an array of options to choose from including the Texas-inspired Ranch BBQ burger, the Arizona-inspired Route 66 Smoky Bacon burger and the Los Angeles-inspired Hollywood Supreme burger — all of which are reportedly available on star-shaped buns.

The star-shaped buns themselves are available in three varieties.

According to Brand Eating, there’s even a Maine-inspired lobster roll and a Colorado-inspired chicken sandwich on the menu.

What do you think of McDonald’s menu options?