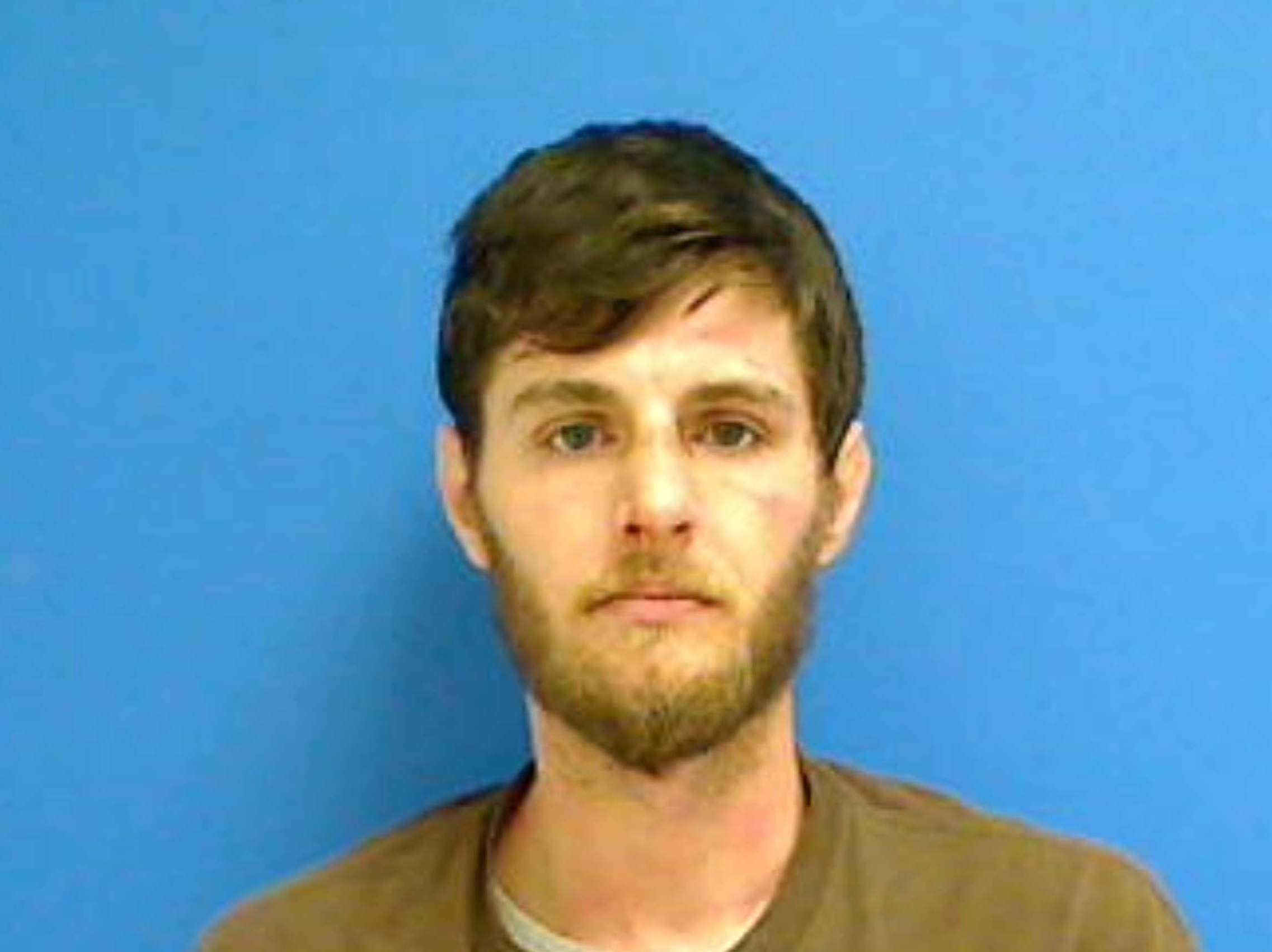 A man in North Carolina that headlines are referring to as a “Good Samaritan” has been shot and killed by the man he pulled over to help.

On Friday, the recently deceased–who has been identified as 26-year-old Jefferson Heavner of Newton, North Carolina–pulled his truck over to help a car that had spun out on the ice in Catawba County. The situation quickly escalated when the driver of the stranded car overheard Heavner and several neighbors who had come out of their homes discussing the prospect of calling the authorities.

According to Catawba County Sheriff Roy Reid, who spokes to the Charlotte Observer, the group of would-be rescuers thought that the car’s driver “was drunk” so they were discussing the prospect of calling the cops to let them deal with the situation.

When the driver of the spun out vehicle–identified as 27-year-old Marvin Jacob Lee of Claremont–overheard the discussion, he allegedly jumped out of the vehicle and began firing upon the group.

Heavner was hit and dropped to the ground. After which, the gunman allegedly ran up to him and fired several more shots into him while hovering over his body, Sheriff Reid indicated.

He heard them say that […] He jumps out of the car with a pistol.

Following the shooting, the shooter returned to his car and refused to surrender to sheriff’s deputies responding to the incident.

The SWAT team was called and eventually managed to pull the shooter out of his car and take him into custody.

WCNC reports that alleged shooter was pepper-sprayed before he was taken into custody.

According to Reid, Lee still had the murder weapon, a pistol, on him when he was arrested, WTVM reported.

He’s being held at the Catawba County Jail where he is now facing a murder charge.

Heavner passed away from his injuries, according to the sheriff.