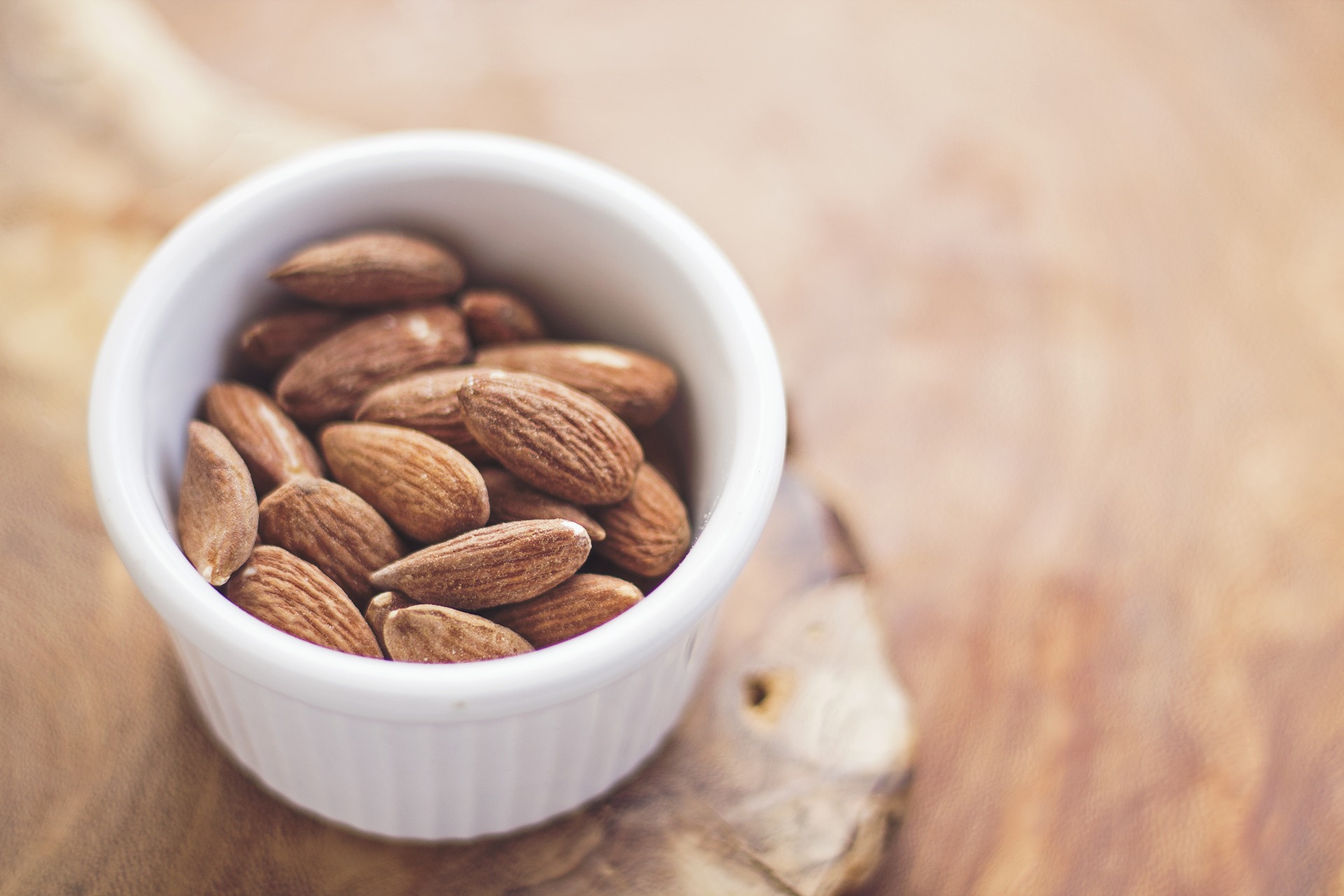 After having been strictly fed almond milk, an 11-month-old baby in Spain has been diagnosed with scurvy — a disease rare to those inhabiting developed countries — and according to the doctors behind the diagnosis, the infant’s almond milk diet is likely the cause.

The findings of the physicians behind the diagnosis were published earlier in the week as a case study in the journal Pediatrics. The study’s authors warned that “plant based beverages are not a complete food” and both pediatricians as well as parents should take note of this while looking for alternatives to breastfeeding and traditional formula.

According to the case study’s authors, the infant diagnosed with scurvy was exclusively fed almond flour and almond beverages from when he was two-and-a-half months old until the point at which he was 11 months old.

After diagnosis, doctors placed the infant on a vitamin C replacement regiment that included 300 milligrams of vitamin C each day and after three months, the child’s general condition had improved. His radiological features showed improvement, his plasmatic vitamin C level–which was notably low when he was first diagnosed with scurvy–improved and he had started walking.

The study’s authors wrote that the boy’s case “demonstrates that scurvy is a new and severe complication of improper use of almond drinks in the first year of life.” Subsequently, the authors believe that manufacturers of such beverages should convey to consumers that their beverages are “inappropriate” for babies whose diets provide an inadequate amount of vitamin C.

In summary, this case demonstrates that scurvy is a new and severe complication of improper use of almond drinks in the first year of life. Manufacturers should indicate that these beverages are inappropriate for infants who consume a vitamin C–deficient diet.

As for how the baby ended up on an almond milk only diet, it was only after he developed a skin rash that a doctor told his parents to switch him over to an almond-milk mixture. Initially, this seemed to do the trick. Months later, his parents and doctors realized something was wrong. Unfortunately, the realization didn’t come until he was 11 months old, at which point they knew something was wrong because he cried when they manipulated his limbs and refused to support his own legs, The Telegraph reported.

In addition to vitamin C and D supplements, the baby’s recovery intake consisted of milk, fruit and cereal.

In other news, vitamin C has been shown to kill mutated tumor cells.