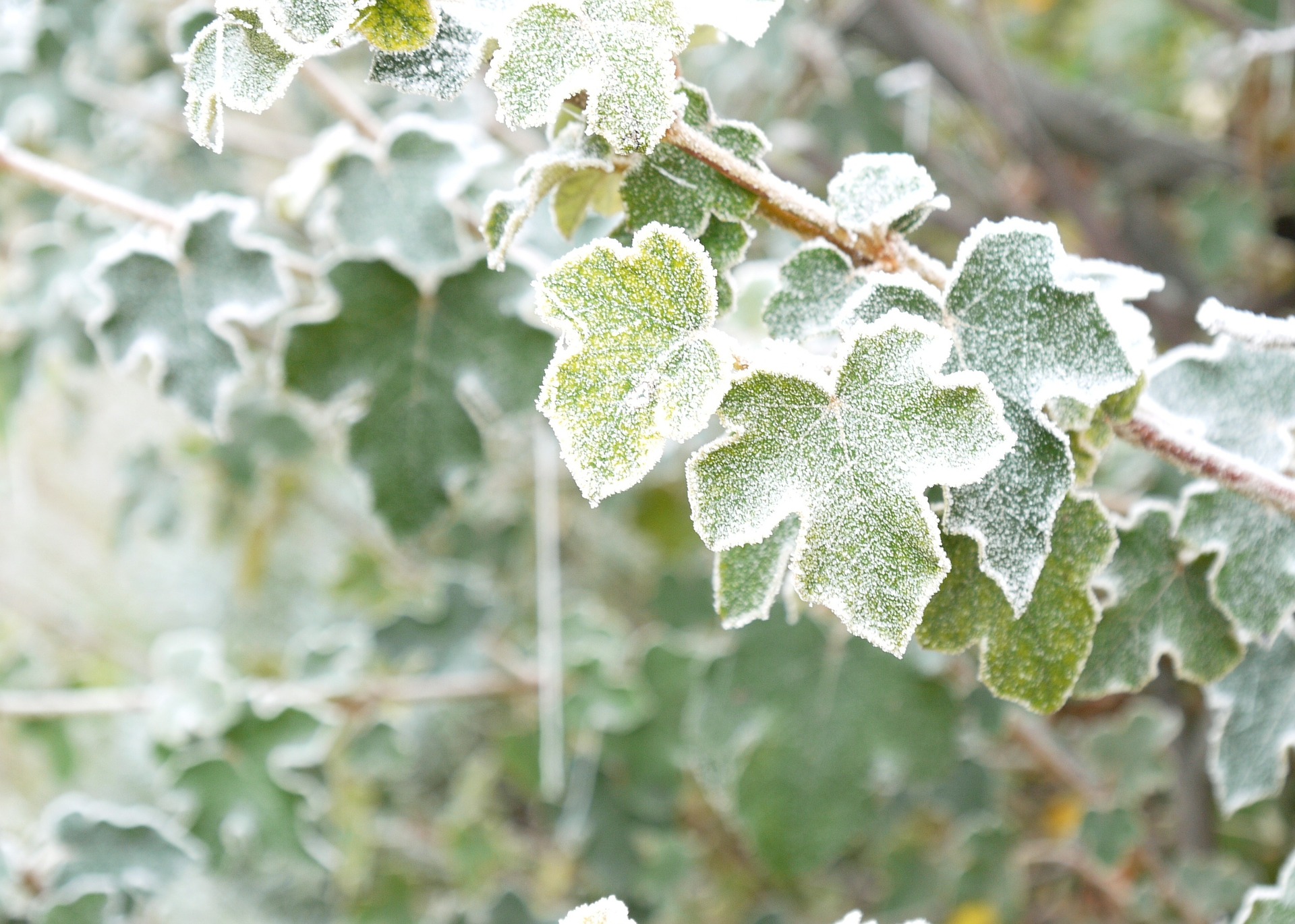 In what sounds like it could be the work of science fiction, a team of Virginia Tech led researchers have actually managed to discover a way to control frost.

The researchers behind the discovery–which incorporates chemical micropatterns that can control condensation and in turn, control frost–found their inspiration in a rather unlikely source: a beetle that calls one of the hottest deserts on earth its home.

The beetle, which is known as the Namib Desert Beetle, has an interesting shell design that allows it to not only channel water into its mouth, but to control the points at which water forms into droplets.

Jonathan Boreyko, an assistant professor of biomedical engineering and mechanics at the Virginia Tech College of Engineering, explained that the “main takeaway from the Desert Beetle is we can control where dew drops grow.”

The main takeaway from the Desert Beetle is we can control where dew drops grow.

The researchers described the process through which they patterned chemical arrays through photolithography in such a fashion as to allow for frost to be controlled in the journal Scientific Reports, which published their findings on January 22, 2016.

In regards to their inspiration, Boreyko noted in a statement that he appreciates “the irony of how an insect that lives in a hot, dry desert inspired us to make a discovery about frost”.

I appreciate the irony of how an insect that lives in a hot, dry desert inspired us to make a discovery about frost

According to Boreyko, the team managed to create “a single dry zone around a piece of ice” in which drops of water would “completely” evaporate.

We made a single dry zone around a piece of ice […] Dew drops preferentially grow on the array of hydrophilic dots. When the dots are spaced far enough apart and one of the drops freezes into ice, the ice is no longer able to spread frost to the neighboring drops because they are too far away. Instead, the drops actually evaporate completely, creating a dry zone around the ice.

As far as potential application is concerned, the ability to create frost-free zones could lead to new windshields, airplane parts, condenser coils and more.

In offering explanation for how the team managed to accomplish the feat of controlling frost, Boreyko said that the beetle-inspired pattern’s design “creates a dry zone rather than frost.”

Chime in with your thoughts on this discovery in the comments section below.