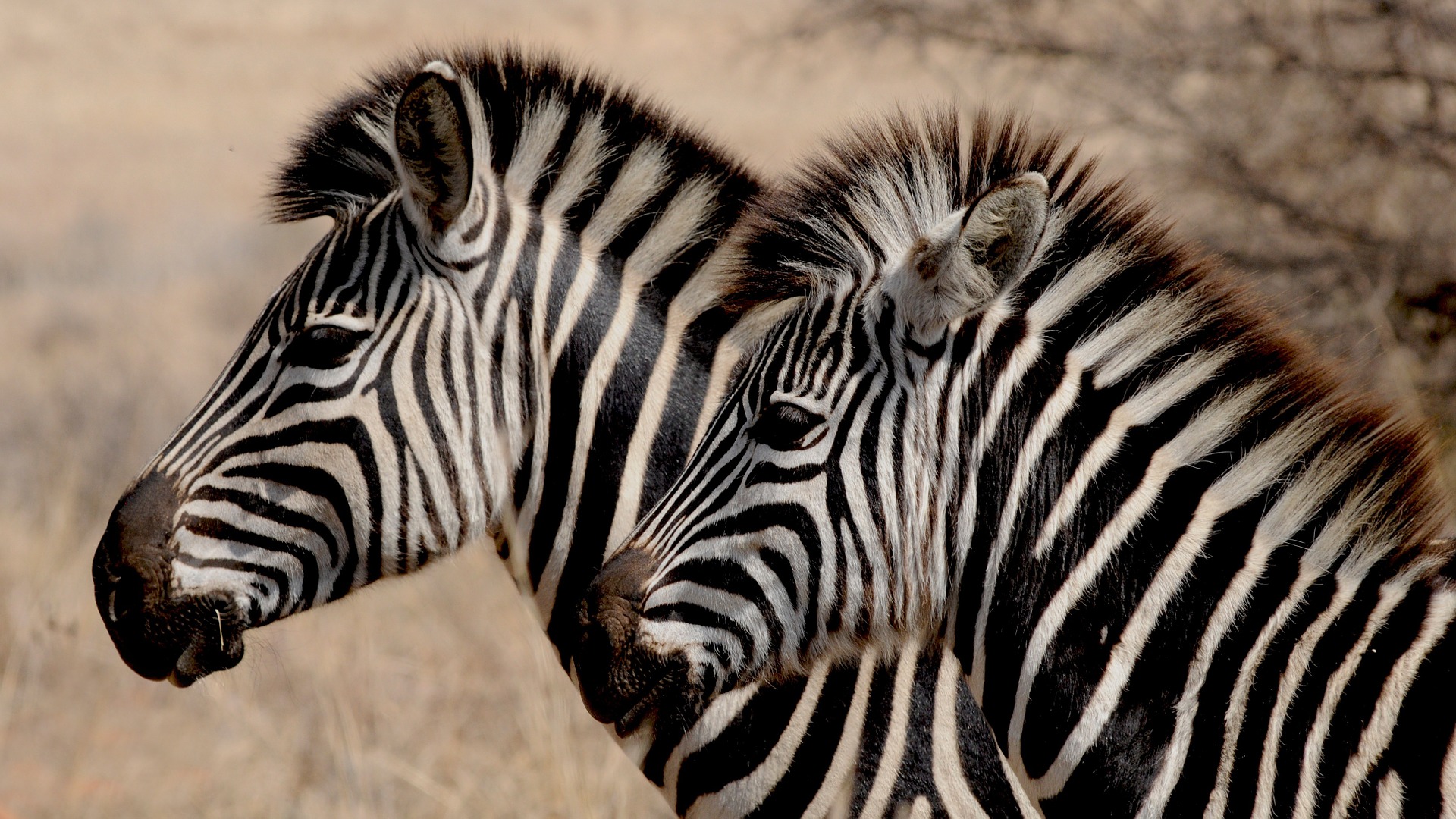 While the longstanding hypothesis attempting to explain the stripes on zebras has been crypsis, or camouflaging, new research out of UC Davis and the University of Calgary has provided evidence refuting this hypothesis.

In the study, which was published in the journal PLOS ONE on January 22, the researchers decided to examine the purpose of the striping from a new angle. Amanda Melin, the study’s lead author and an assistant professor of biological anthropology at the University of Calgary in Canada, explained that “until now the question has always been framed through human eyes,” which is why the group of researchers decided to conduct “a series of calculations” designed to estimate the distances at which various predators could see the stripes of a zebra.

The most longstanding hypothesis for zebra striping is crypsis, or camouflaging, but until now the question has always been framed through human eyes […] We, instead, carried out a series of calculations through which we were able to estimate the distances at which lions and spotted hyenas, as well as zebras, can see zebra stripes under daylight, twilight, or during a moonless night.

Study co-author Tim Caro, a professor of wildlife biology at UC Davis, indicated in a statement that the study’s results “provide no support at all for the idea that the zebra’s stripes provide some type of anti-predator camouflaging effect” because it’s likely that their predators will smell or hear them before they see them. Subsequently, Caro indicated that he and his colleagues “reject this long-standing hypothesis that was debated by Charles Darwin and Alfred Russell Wallace.”

Prior research conducted by Caro and other colleagues suggests that the stripes of a zebra are intended to discourage biting flies, which are known to be natural pests of the African wild horses renown for their black-and-white stripes.