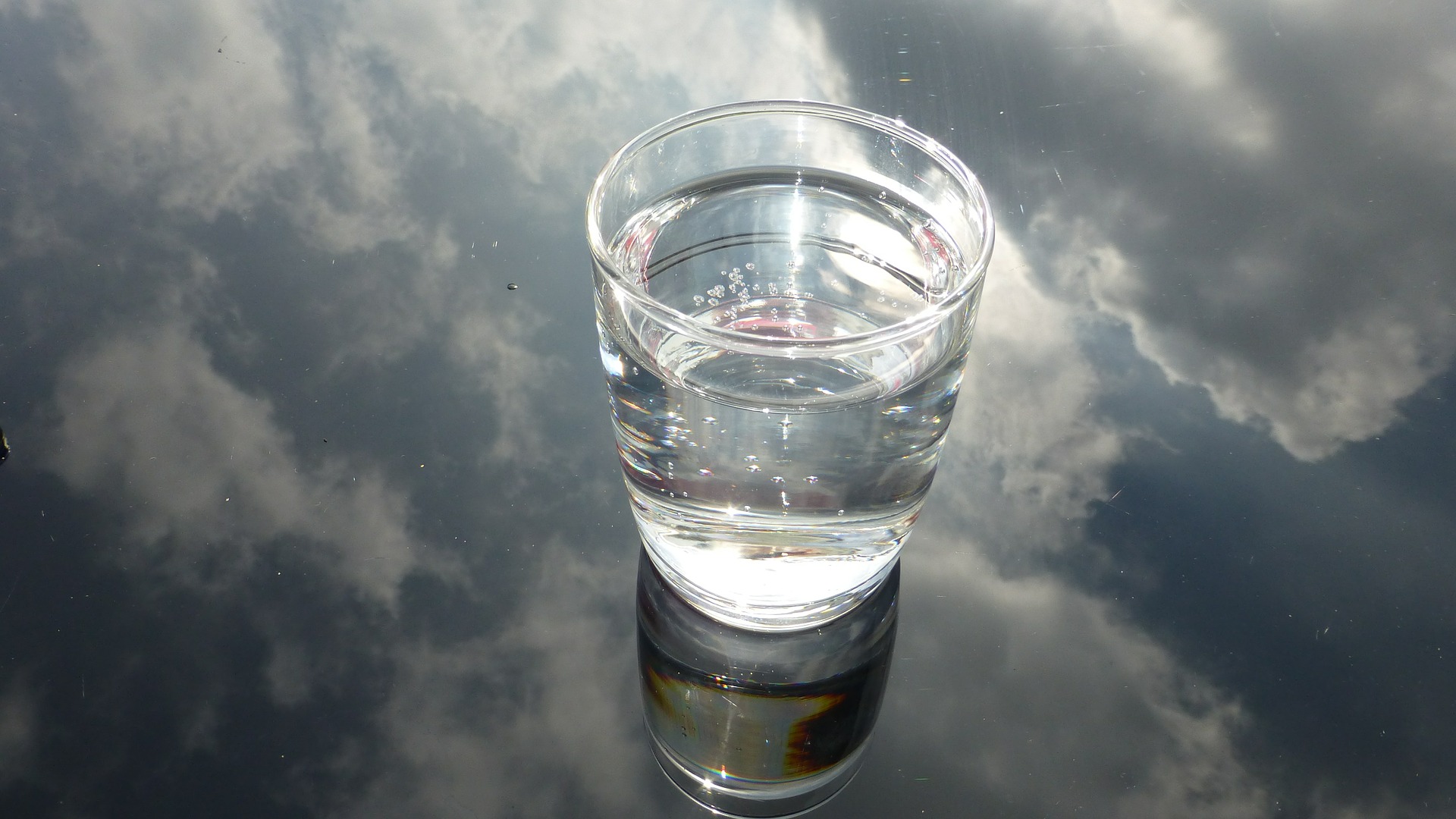 A new study from The Journal of the American Medical Association (JAMA) Pediatrics released information that found New York City school children lost weight when offered water. According to CBS New York after self-serve water dispensers were made available to children in New York City schools a reduction in weight and body mass index (BMI) were observed.

Over one million children in over 1,200 different schools from kindergarten to middle school were studied. The study took place from 2008 to 2009 and again from 2012 to 2013. On average the students were four to five pounds less post introduction of the water-dispenser.

Being overweight or obese in adulthood is directly associated with hypertension, diabetes and cardiovascular disease, reports CBS. Furthermore, curbing calories in children is difficult because it can impact their growth and development. The article also mentioned that this is a low-cost tool that can achieve high-impact positive results for children.

MedPage Today reported that the risk of becoming overweight was reduced in the New York City school children by 0.9 percent in boys and .06 percent in girls. Small, but significant reductions. According to the article, 40 percent of public school children are overweight.

The introduction of the water dispenser into schools led to a decrease in milk sales.

The introduction of the water dispenser into schools led to a decrease in milk sales. MedPage Today noted the plain and chocolate flavors were impacted. The reduction in the milk sales could be correlated to the reduction in BMI.