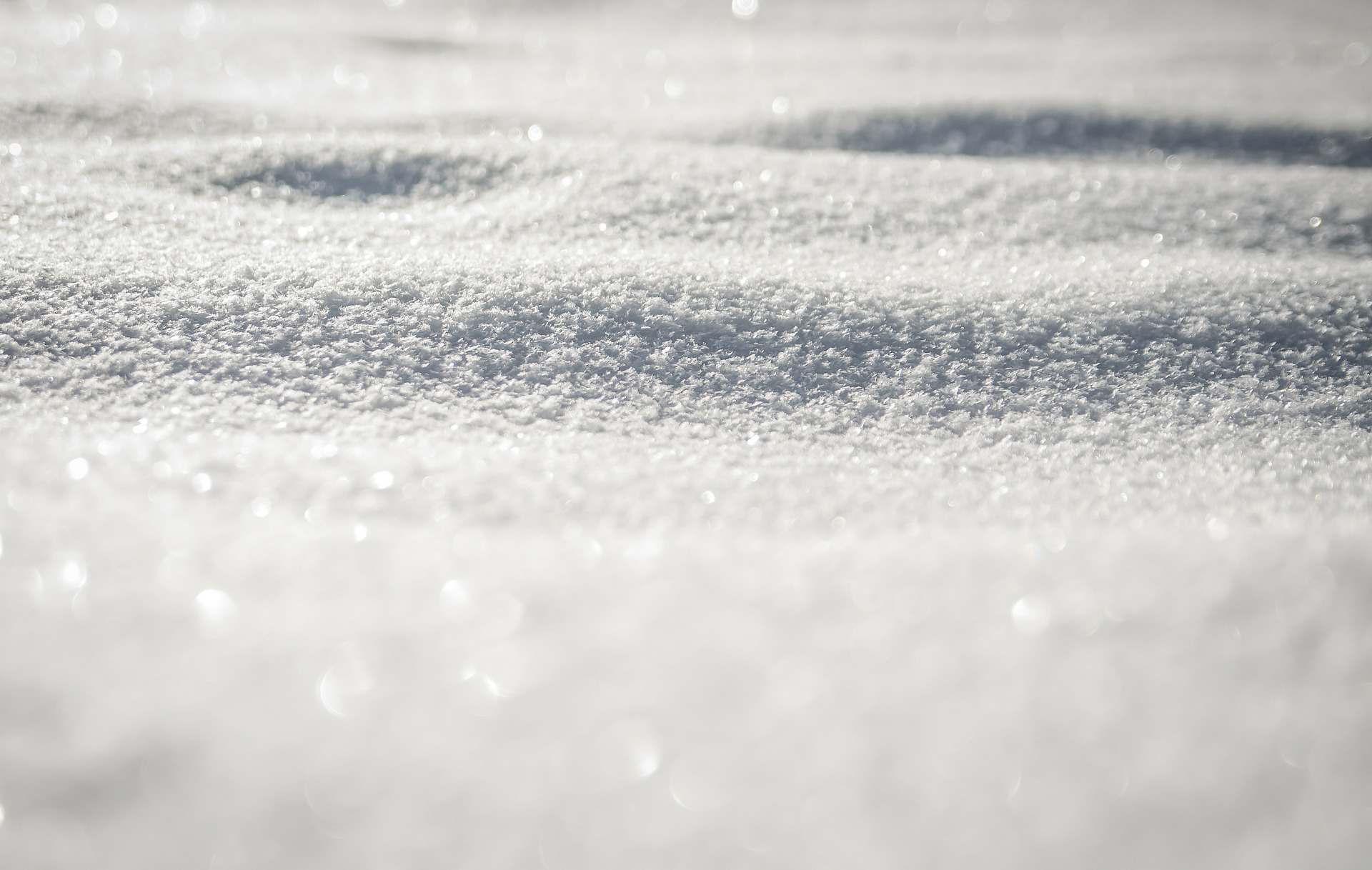 Scientists at a Canadian public university have shown that snow captures pollution. In a laboratory experiment conducted within an enclosed vessel scientists at McGill University in Montreal studied diluted motor vehicle exhaust in a chamber that contained natural urban snow.

Scientists wanted to study whether or not cold weather, snow in particular, has an impact on exhaust pollution from motor vehicles. They found that snow has the capacity to trap exhaust fumes and increases the concentration of pollutants such as benzene, a known carcinogen. They concluded that this could possibly have a more negative impact on human health than previously thought.

The Daily Mail UK reported that this impact to human health can also exacerbate asthma symptoms and other respiratory problems. According to the article, 90 percent of Europeans living in urban areas are exposed to these pollutants. As written by The Daily Mail UK, the World Health Organization (WHO) states that one out of every eight deaths worldwide is linked to air pollution.

When the snow melts, it is no longer a sink for these harmful emissions, but a source.

The Daily Mail UK also wrote that snow acts as a sink for these pollutants, that is, it stores them and prevents them from being released into the atmosphere. Other sinks for pollutants such as methane and carbon dioxide include, but are not limited to forests, marshes, oceans and permafrost. When the snow melts, it is no longer a sink for these harmful emissions, but a source. As a source it will release what it has captured and rapidly. The Royal Society of Chemistry reported that what is released after the snow melts is very important because it has global consequences. Emissions cannot be sequestered to where they originated.

More immediate consequences would occur in the industrialized urban areas where these pollutants would be temporarily stored by snow, but then later released. As the Huffington Post stated, “You probably don’t want your kids eating snow if you live in an urban area.”