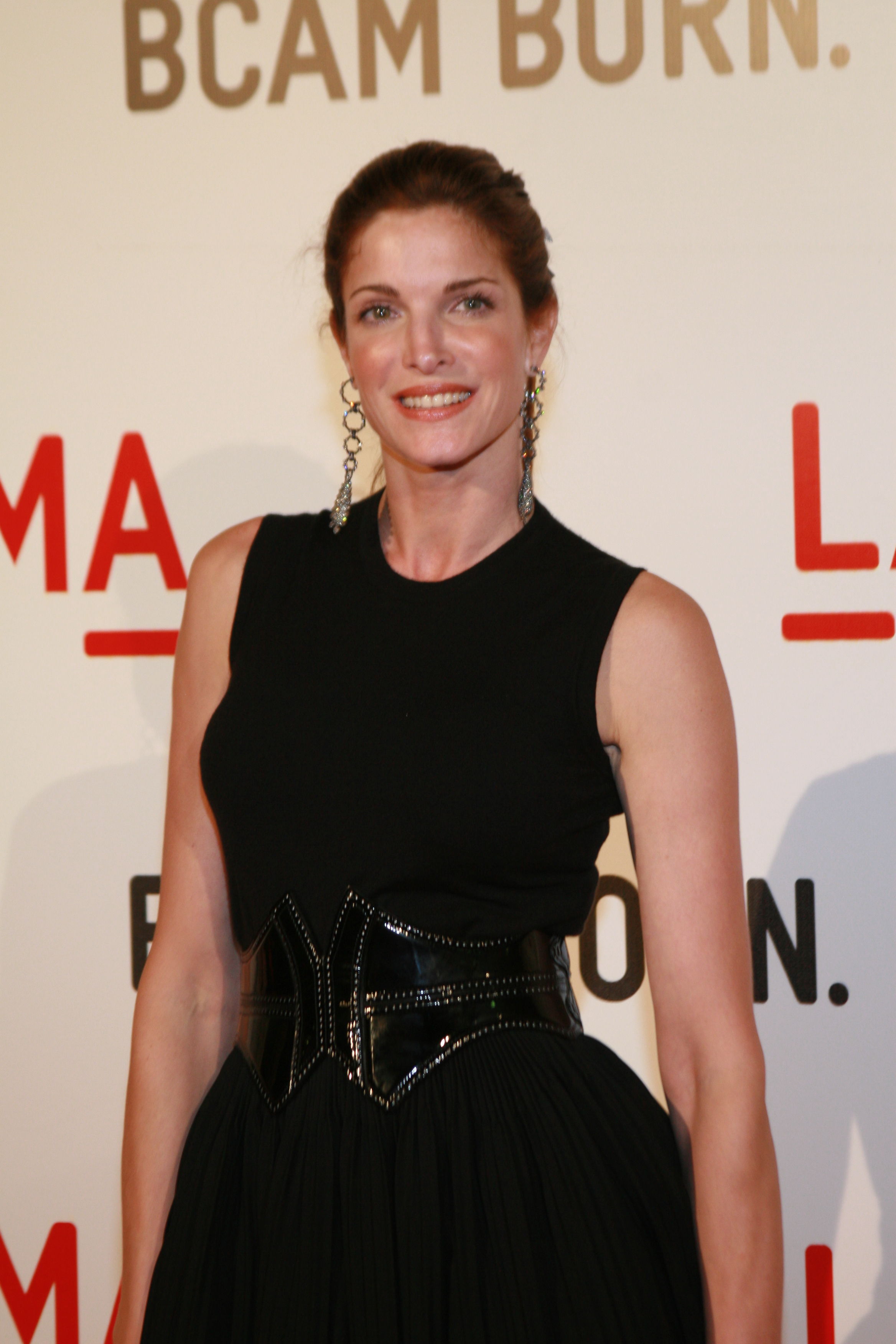 American supermodel and actress Stephanie Seymour was arrested January 15 after a stop sign fender-bender. According to NBC New York the arrest charge was for Driving Under the Influence (DUI). NBC reported that Seymour reversed into another car at a stop sign near a major freeway. The incident took place in Connecticut.

CNN reported that Seymour was arrested by Connecticut State Police who reported the smell of alcohol on her breath. She was then released on $500 bond. She was also charged with “unsafe backing” according to the media outlet. There were no injuries related to the incident. CNN reported that Seymour was unable to immediate comply with State Police requests for identification. She also refused to perform onsite sobriety testing and was subsequently taken into custody.

Seymour rose to fame in the 80s and 90s for her work at Victoria Secret as a lingerie model and for Sports Illustrated Magazine as a swimsuit model.

Seymour rose to fame in the 80s and 90s for her work at Victoria Secret as a lingerie model and for Sports Illustrated Magazine as a swimsuit model. She has also posed for Playboy Magazine. The 47-year-old is also an actress who has made an appearance on the popular T.V. drama Law and Order. She also had a role in the biopic Pollock (2000).

Seymour was subject of a high profile divorce in 2010 from billionaire Peter M. Brant. The New York Times printed that Seymour sued Brant for divorce after 15-years of marriage. According to the article Seymour had cited a controlling demeanor, infidelity and drug abuse as the reasons for suing to divorce. Seymour is expected to be back in court on February 2 for the DUI charges in Connecticut.