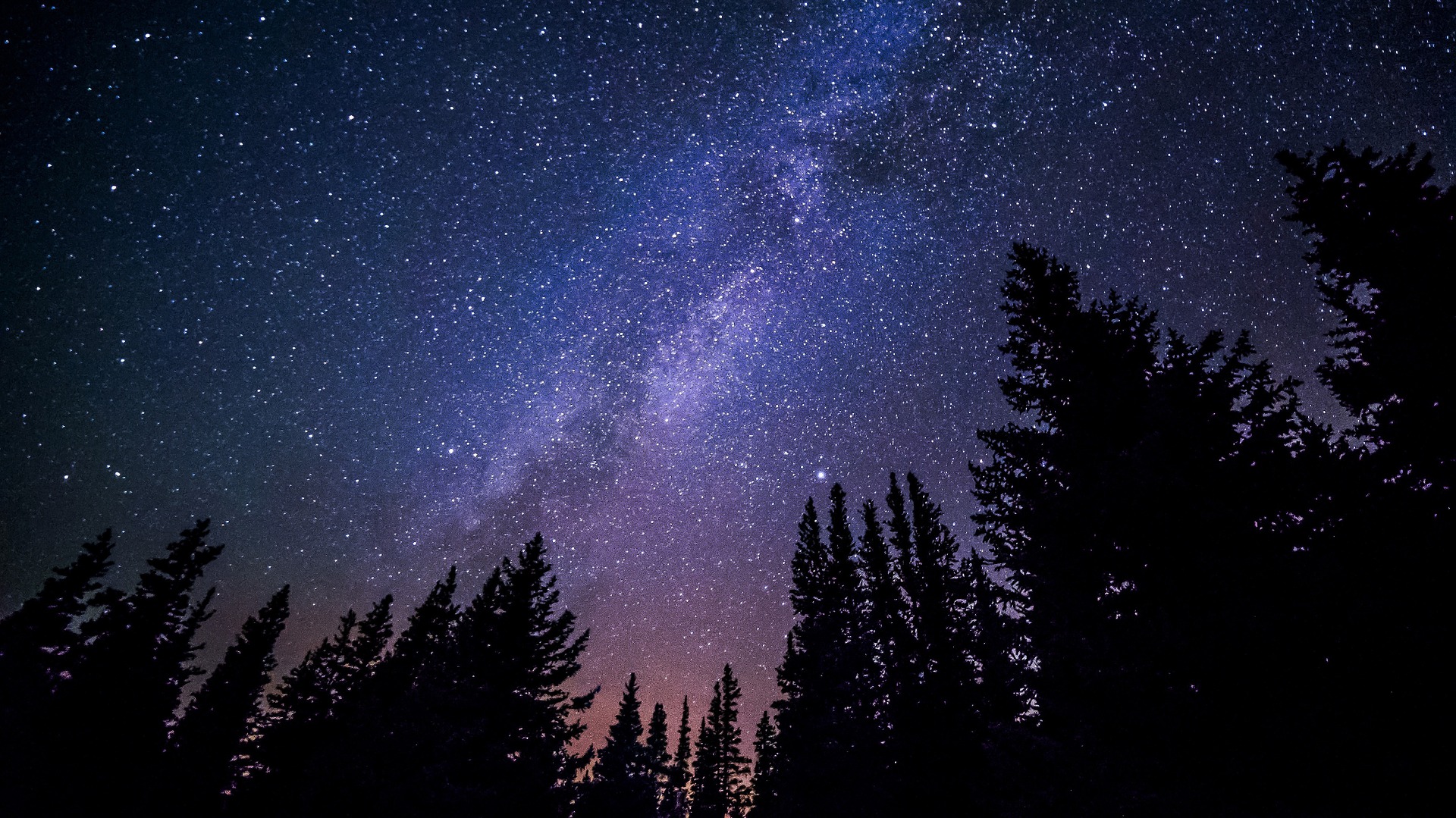 Late last year, astronomers noted the discovery of a strange light pattern emanating from the distant star known as KIC 8462852 and while one theory proposed by Penn State astronomy professor Jason Wright entailed the existence of an “alien megastructure” designed to harness the power of a star, a less unlikely theory proposed by the team behind the discovery of the strange signals has been debunked by a new analysis covering the last 100 years of the star’s existence.

The recently dismissed theory proposed by the team of scientists behind the original discovery of the odd signals entails a large mass of comets orbiting the star in an erratic fashion that was producing enough dust to cause the light to dim in the fashion observed by NASA’s Kepler spacecraft.

While the proposed theory relied upon the results of an earlier analysis of the star’s last 100 years of photographic plates that came up empty handed in regards to finding any similar light readings over the last century, the new analysis found that the star did dim – only it happened in a rather gradual fashion that the method from the prior analysis missed.

According to the team of Louisiana State researchers behind the more recent analysis, the star dimmed by roughly 20 percent between 1890 and 1989.

In light of the finding, Bradley Shaefer from Louisiana State University–one of the astronomers behind the recent analysis debunking the comets claim–told New Scientist that the “comet-family idea” proposed by Yale University astronomer Tabetha Boyajian and her colleagues “was reasonably put forth as the best of the proposals,” but at this point, “we have a refutation of the idea, and indeed, of all published ideas.”

The comet-family idea was reasonably put forth as the best of the proposals, even while acknowledging that they all were a poor lot. But now we have a refutation of the idea, and indeed, of all published ideas.

As for the alien megastructure notion — a light harvesting “Dyson Sphere” to be particular, which is an idea straight out of science fiction — Kepler has yet to detect the heat signatures theoretically thrown off by a Dyson Sphere in any of its infrared recordings of the unusual star.

Without comets or alien megastructures to explain KIC 8462852’s strange light patterns, what do you think scientists will come up with next?