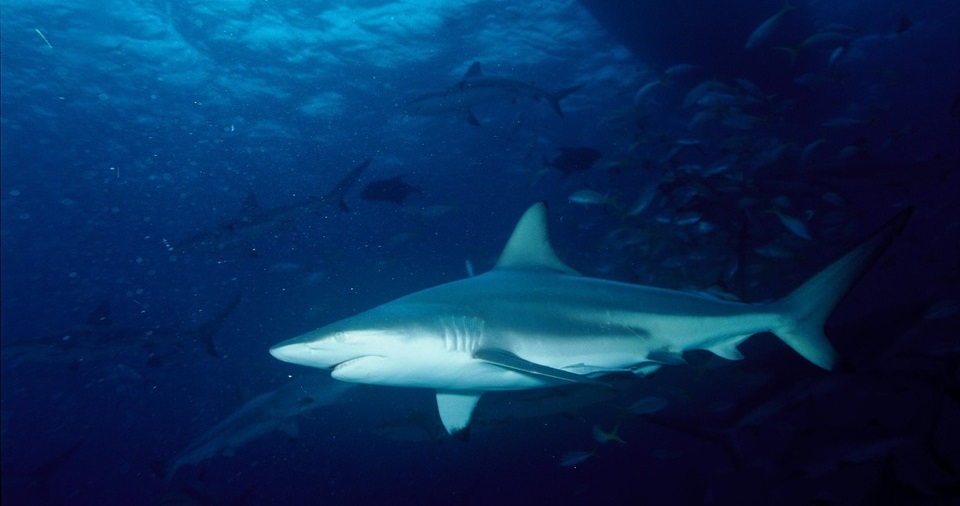 A live 5-foot-long blacktip shark was found in a Condominium’s pool in Florida earlier this month and according to the woman who alerted wildlife officials to its presence, it “most likely” died despite her and her husband’s attempts to save it.

Nicole Bonk told the Orlando Sentinel that she saw a couple of kids, two boys, dump the live shark into the Mariner’s Cay condominium’s swimming pool at around 11:00 p.m. and she her and husband “tried to revive him but he mostly likely did not live”. She added that they tried their “best to try to save” the shark.

We tried to revive him but he mostly likely did not live […] He was barely moving after the trauma. We did our best to try to save this creature

Commenting on the boys allegedly responsible for dumping the shark in the pool, Bonk told the Sentinel that she thinks the two are “terrible children because it’s animal cruelty.”

According to Bonk, the children who tossed the shark in the pool did it “as a prank” and they simply left it there to die. She believes that the boys caught the shark while they were fishing, as it still had hooks in its mouth when they let it loose in the condo pool.

These two kids, they came back from fishing and threw this half-dead creature into the pool as a prank […] They left the shark in the pool to die. I think they’re terrible children because it’s animal cruelty.

Officials indicated that the shark was removed from the pool and later released back into the ocean from which it came, WGN-TV reported. The Sentinel reports that the woman and her husband pulled the shark from the pool and transported it to the Intracoastal Waterway where they let it go, but not before making an attempt to flush out the pool’s chlorinated water.