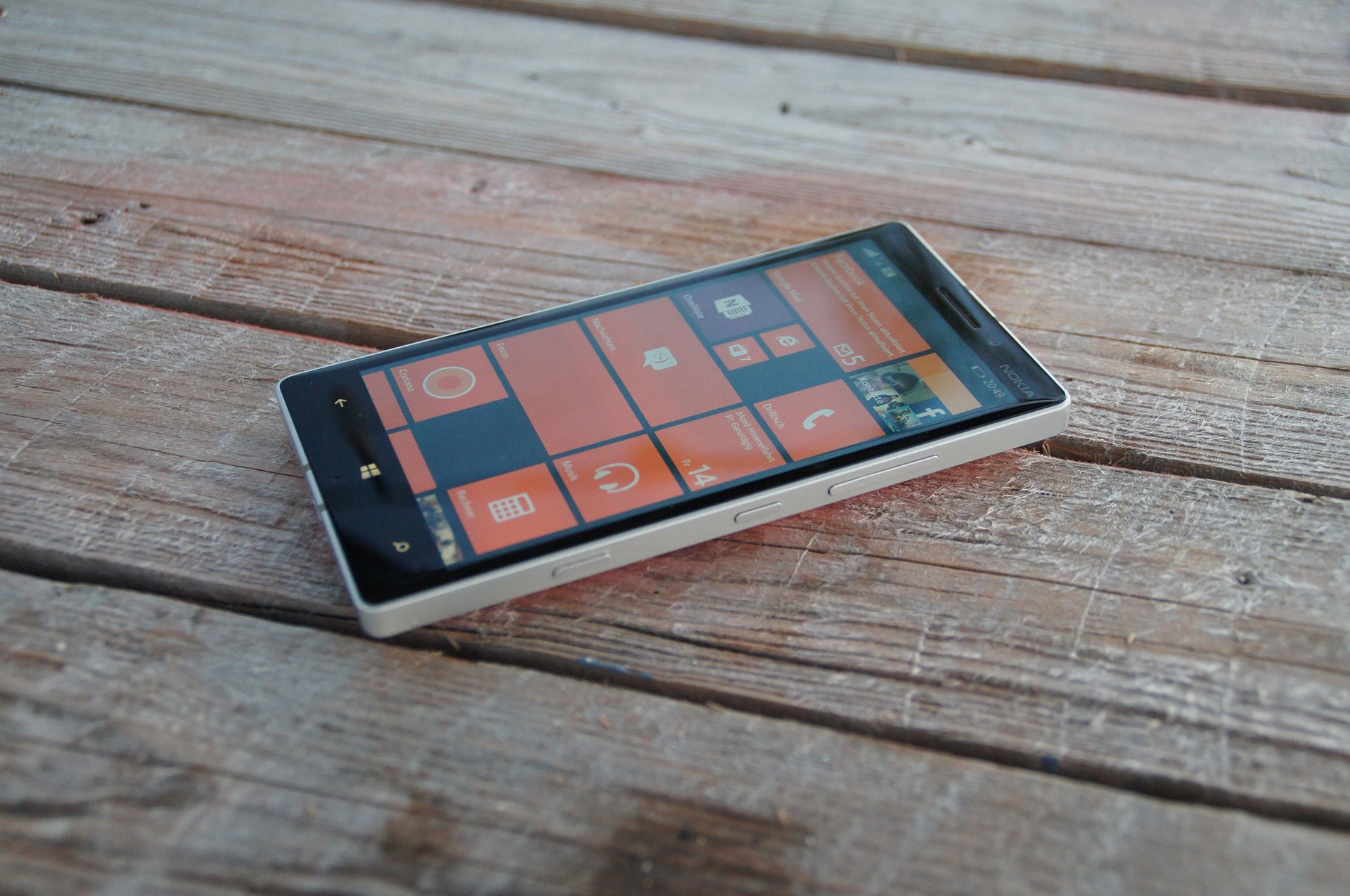 Microsoft will no longer support Windows 7 or 8 on future devices that incorporate the next generation of processors, the company announced in a blog post on Friday.

The Verge reports that for those running the Windows 10 predecessors, the best case scenario is that they’ll simply lack the latest updates and in the worst case scenario, they may fail to properly function.

According to Microsoft, over 76 percent of their enterprise customers are now in active pilots and between their enterprise and education customers, there are now more than 22 million devices running their latest operating system, Windows 10.

In order to help customers prepare to upgrade to their latest OS, the company announced its intent to post a list of the new Skylake devices that will support Windows 7 and 8.1, which it intends this upcoming week. The company’s stated goal in doing so is to enable customers and their employees to upgrade to new devices while preparing for an upgrade to the latest Windows operating system.

The company’s newly announced support policy will continue to support Windows 7 compatibility through January 14, 2020 – but only on previous generation processors. For Windows 8.1 customers, the same support will be offered until January 10, 2023.

As for Skylake devices, those on the supported list will receive Windows 7 and 8 support until July 17, 2017.

While Ars Technica notes that the hardware changes motivating the Microsoft’s decisions are not entirely clear, the tech giant offered the following official explanation:

At the same time, we know many of these customers continue to rely on Windows 7 for its well understood reliability and compatibility. Windows 7 was designed nearly 10 years ago before any x86/x64 SOCs existed. For Windows 7 to run on any modern silicon, device drivers and firmware need to emulate Windows 7’s expectations for interrupt processing, bus support, and power states—which is challenging for WiFi [sic], graphics, security, and more. As partners make customizations to legacy device drivers, services, and firmware settings, customers are likely to see regressions with Windows 7 ongoing servicing.