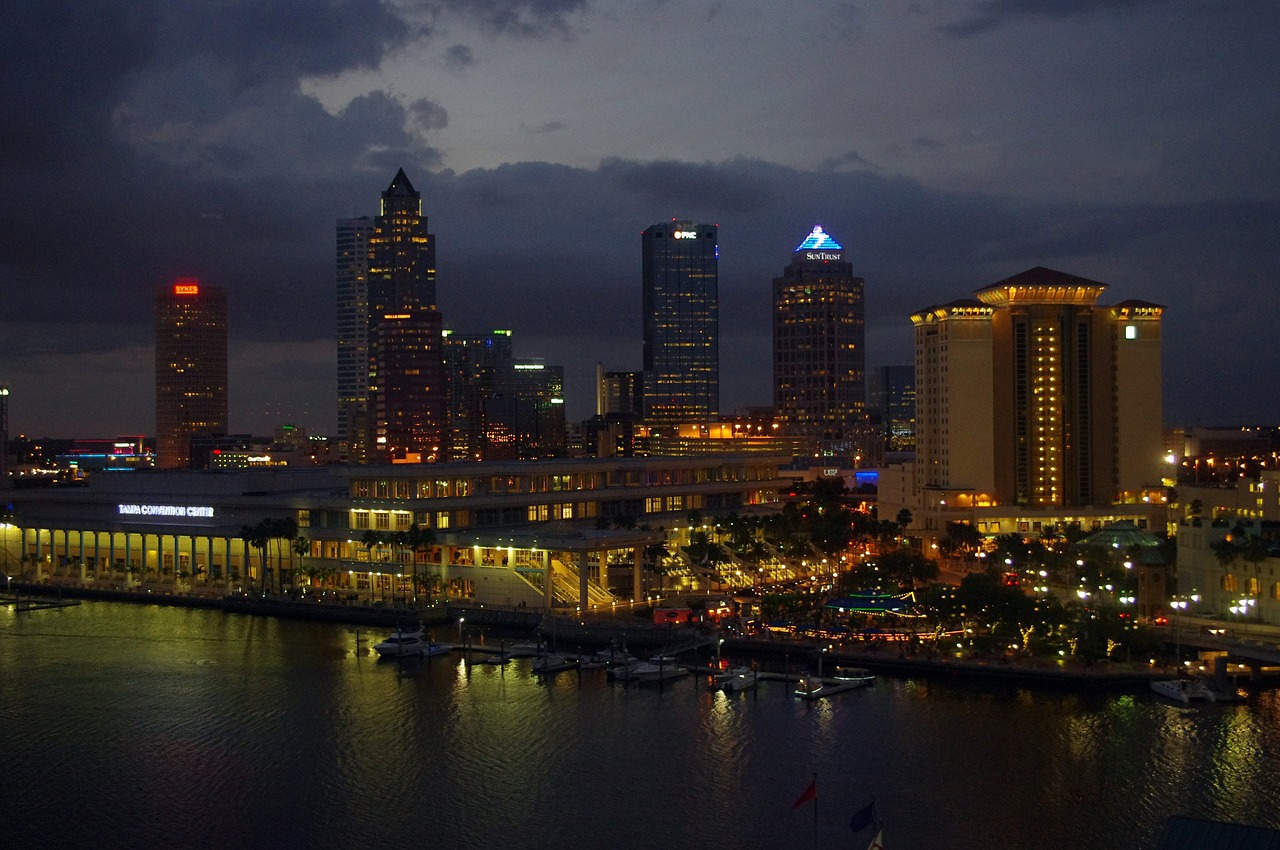 A husband and wife who were killed as a pair of tornadoes ripped through Florida in the early hours of Sunday morning have been identified as Steven and Kate Wilson of Duette, an unincorporated town in Manatee County that is located 40 miles from Tampa, Florida.

The tornado that claimed the lives of the recently deceased couple exhibited wind speeds up to 127 miles per hour. In its wake of destruction, which the National Weather Service reported to be 300-feet-wide and nine miles long, the EF2-rated twister left dozens of homes damaged or destroyed and according to sheriff spokesman David Bristow, it left at least five injured.

Of those injured in Manatee County, four were children under the age of 10, according to Bristow.

During a news conference, Manatee County Sheriff Brad Steube said that he was “amazed” to learn of any survivors.

I’m amazed to see anybody got out of this alive

According to Steube, the tornado’s victims were all in the same mobile home when the tornado struck. Steven Wilson Jr., son of the deceased, made it out and managed to help his four children–who are between ages 6 to 10–to safety. The late Steven Wilson, who was 58-years-old at the time of his death, was killed immediately and pronounced dead at the scene. His wife was rushed to the hospital where she died from a heart attack.

The children injured in the incident are being treated for non-life threatening injuries.

The winds from the latter twister were clocked at speeds up to 132 miles per hour as it made its way through Sarasota County, which is located on the Gulf of Mexico.

Seattle Post-Intellligencer quoted National Weather Service meteorologist Rodney Wynn as having said that while tornadoes are “not common” in beach communities, they do happen, especially in El Nino years.