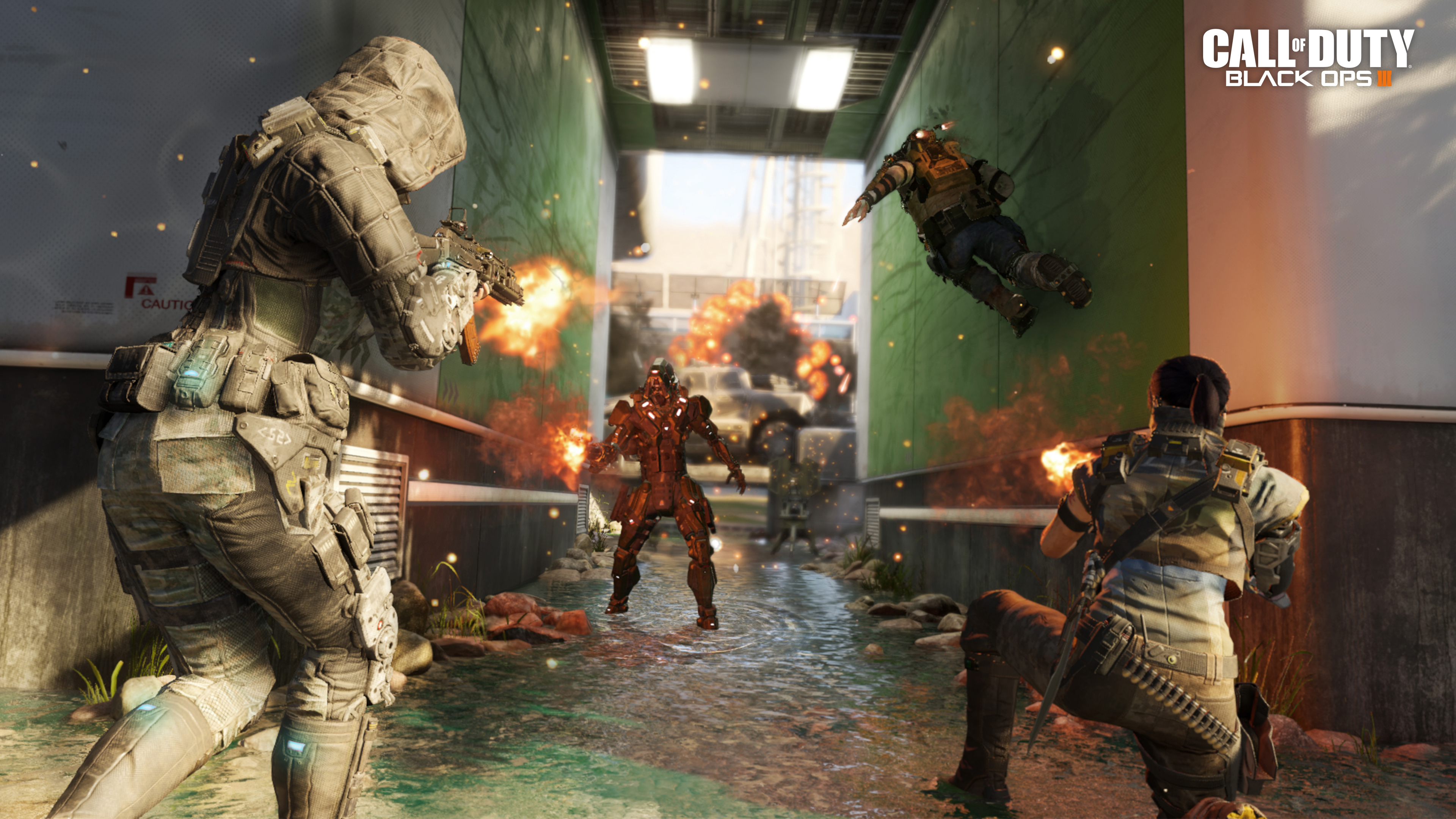 Black Ops 3 has snagged the top spot on the NPD Group’s list of the top selling video games of 2015.

For those who have kept up with the NPD’s top seller charts over the last few years, news of Black Ops 3 topping the list of the best sellers perhaps comes as no surprise, as the Call of Duty franchise has held the top spot on NPD’s charts since 2009.

Black Ops III, which is the latest in the series, is a first person shooter (FPS) offering players the opportunity to jam solo with the computer in a variety of modes including “Zombies” and “Campaign,” but it also allows players to come together to rage on a variety of game modes – with and against one another.

The game, which was released last November, is available for the PlayStation 3, PlayStation 4, Xbox One, Xbox 360 and PC.

In multiplayer, players have access to relatively large-scale battles in which teams of up to nine people are pit against another — allowing for as many as 18 unique users to play with one another in the same game instance. The mode is known as “Ground War” and it includes a variety of different game types, which include Domination, Team Death Match and Safeguard.

In the “Safeguard” game mode, one team escorts and protects a robot while the other team fights to prevent its delivery.

Specialist classes add another layer of customization in game play through their unique abilities. Of which, each player is allowed to select one at a time, but that one enhancement–be it the ability to perform an area of effect attack that instantly decimates enemies or adds a significant speed boost for a limited period of time–can make a world of difference for players that know when to activate it.

The specialist classes presently include the following:

For those who can’t live without their high-powered machine gun, the Reaper is likely the class to choose. But for those who can’t go a day without spewing fire, Firebreak’s flamethrower is the answer. Each specialist offers two abilities to choose from and while players can ignore their specialist abilities entirely, selecting the right one certainly has its benefit – although they all seem to have their time and place.

Boosters add a new element to gameplay as they allow for players to maneuver in a fashion reminiscent of Unreal Tournament 2003. Adding to this, players are also able to walk and run along walls.

As usual, gamers have an array of weapons and customization options for their weapons and classes to select from. In online multiplayer, access to weapons is initially limited as players are forced to earn experience points (XP) to level up, unlocking new weapons, specialists and so forth.

On Friday, online players of the latest Black Ops found themselves privy to a free “Double Cryptokey Weekend” bonus. The bonus, which started on January 15 at 10:00 a.m. and ends on January 19 at 10:00 a.m., doubles the amount of in-game cryptokeys earned by players. Cryptokeys can be traded in for Supply Drops, which yield items designed to customize the appearance of players and their weapons.