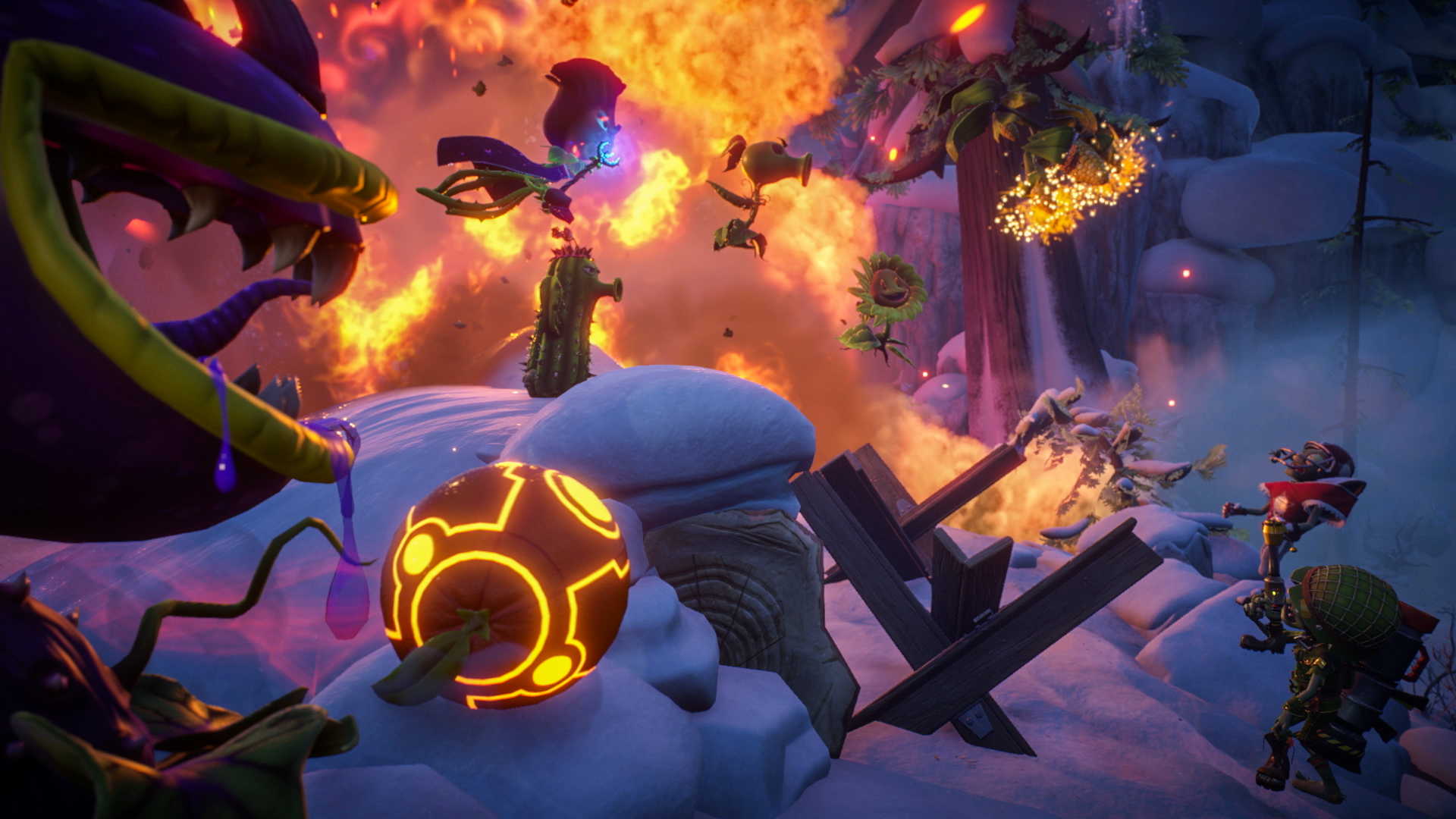 The games contained within The Vault, which will be available free of charge to Xbox Live Gold members from January 19-24, include titles such as Need For Speed Rivals and Dragon Age: Inquisition. In total, there are 14 games to choose from during what the company is calling EA Access Free Play Days.

In order to access the games for free, those who qualify must simply launch the EA Access Hub app and select the title of their choosing.

Normally, members pay $4.99 a month or $29.99 a year for access to The Vault. Membership includes a 10 percent discount on all digital products purchased from EA through the Xbox One. Those who enjoy membership are also rewarded with limited time access to the latest EA titles before they’re released to the world at large.

The Vault includes such games as Battlefield Hardline, Titanfall and FIFA 15— the latest version of which, FIFA 16, recently made the NPD Group’s list of the top 10 best selling video games of 2015.

Digital Trends reports that the timing of EA’s announcement is intended to get gamers hooked on Garden Warfare 2, which is currently in an open-beta scheduled to end on January 18 – just one day before EA Access Free Play Days is set to kick off.