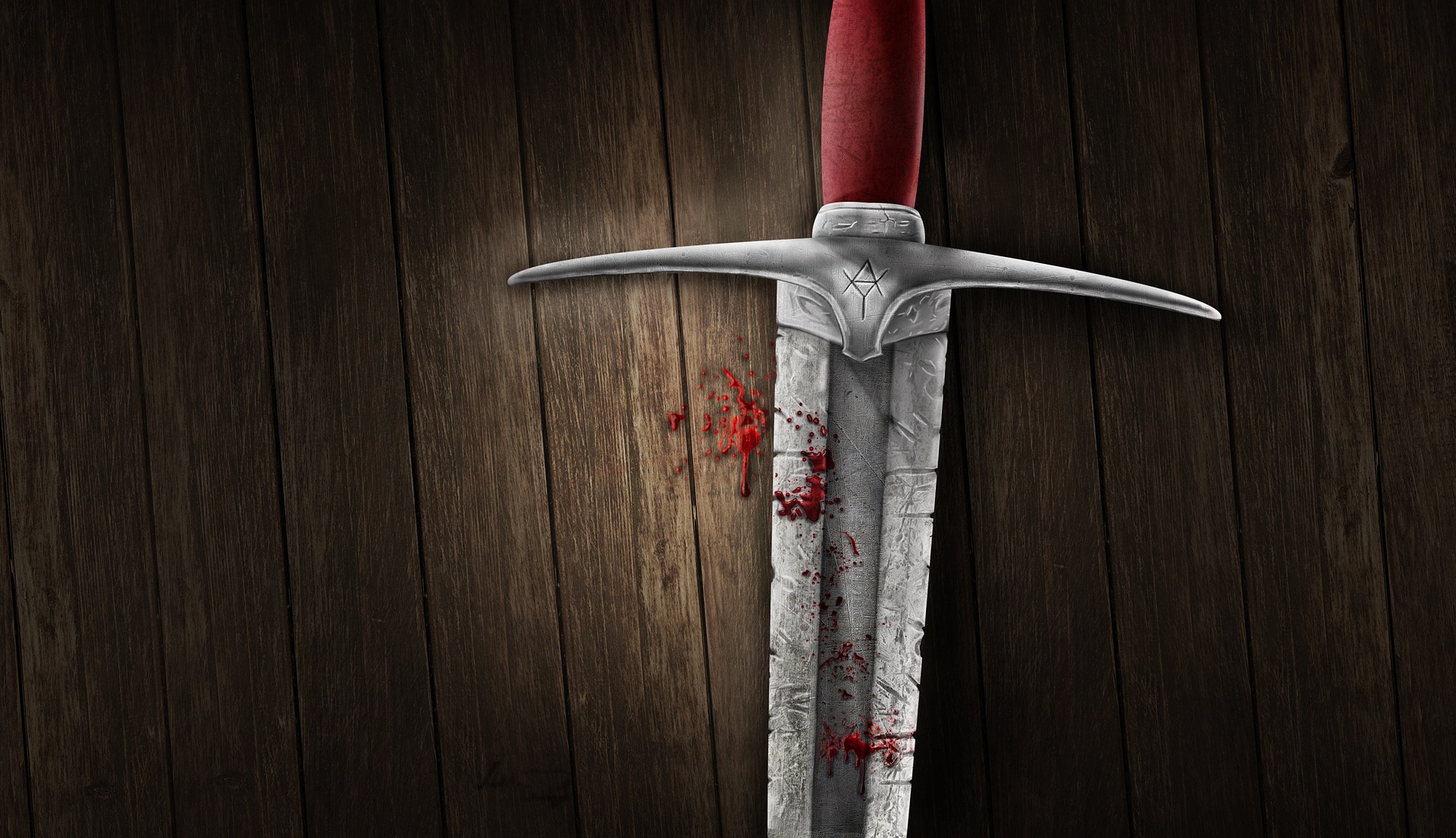 Ricardo Medina Jr., the actor behind the red ranger’s mask in Power Rangers Wild Force and Power Rangers Samurai, has been officially charged with the murder of his roommate, according to a news release issued by the district attorney’s office in Los Angeles.

The 36-year-old Medina, who was first arrested for the crime back in January of 2015, was arrested once again this past Thursday and charged with a single count of murder.

The slaying of Medina’s former roommate, the now deceased Joshua Sutter, allegedly occurred during an argument over the Power Rangers actor’s girlfriend. According to prior reports, Medina allegedly stabbed Sutter to death with a sword in their home in Green Valley, California.

When Medina and his girlfriend retired to their room, Sutter allegedly forced the door open, which is when Medina grabbed a nearby sword and plunged it into Sutter’s abdomen.

Shortly after, the alleged murderer dialed 911. He waited around at the scene of the crime and shortly after, found himself arrested. At the time, no charges were filed by the district attorney’s office.

Medina is to be arraigned on Tuesday at the Antelope Valley Branch of the Los Angeles County Superior Court.

Prosecutors, according to Us Weekly, intend on requesting that the judge set his bail at $1 million.