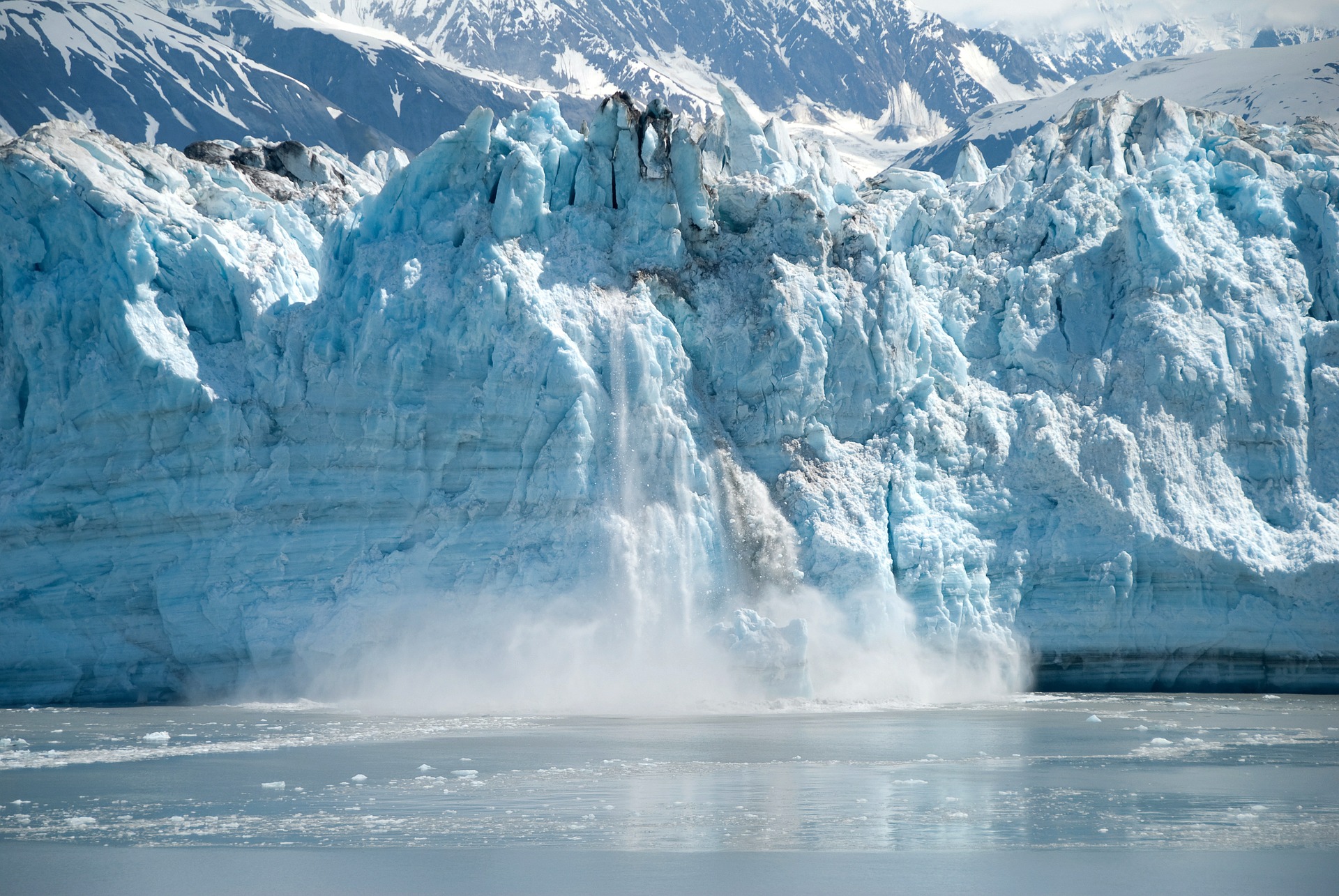 Man-made global warming has hindered the momentum of the next ice age. An ice age is a long period of geological time where global temperatures are far below normal. During this period of cold temperatures ice sheets around the world expand to create more, temporary, land masses.

According to Phys.Org, researchers studying the past eight ice ages found that because of the current carbon dioxide (CO2) levels in the atmosphere the next ice age would not begin for another 100,000 years. These CO2 levels are the result of man-made, or anthropogenic, global warming.

Phys.org explained that without the man-made influence over the current CO2 levels in the atmosphere, the next ice age would have been expected in approximately 50,000 years. Also noted was that the current geological period of time that we are in, the Holocene epoch, has been extraordinarily long. It appears, as reported by Phys.org, that we are skipping an entire ice age.

Ars Technica reported that the entire existence of humanity has occurred during what is known as an interglacial period. The interglacial period is a period between ice ages and ice ages typically happen approximately every 100,000 years. At this point in geological time and we are at the end of the interglacial period, but the process of the next ice age has not started. Scientists from the Potsdam Institute for Climate Impact Research say, it won’t.

the longer interglacial period we are experiencing should be renamed, a “deglacial” epoch.