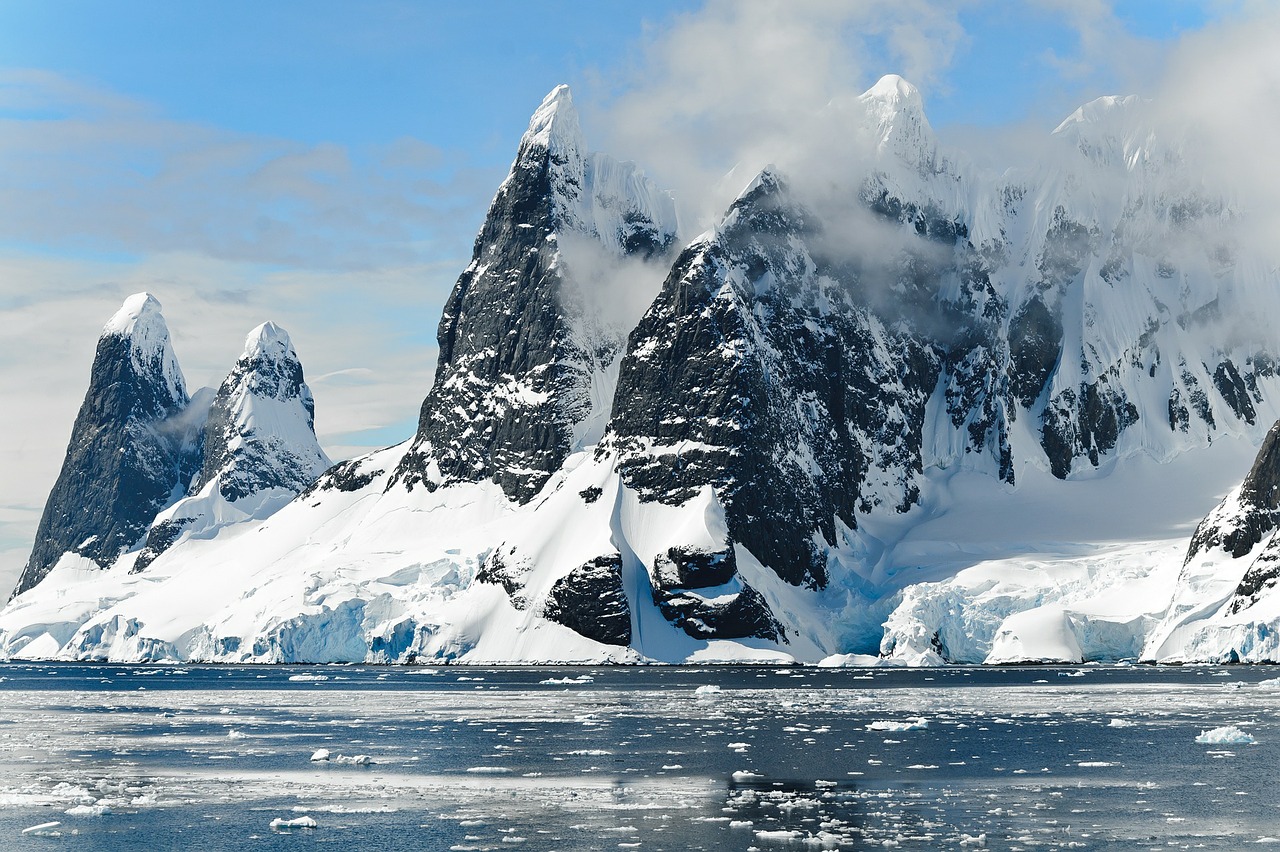 Leonardo DiCaprio won the 2016 Golden Globe for Best Actor for his role in The Revenant. The three-time Academy Award nominee used his time at the podium for accepting the award to raise awareness about global warming and the part First Nations people play in mitigating climate change.

In an interview with Wired Magazine DiCaprio stated that the filming of The Revenant had to be postponed several times due to climate change. The circumstances for which the actor was referring to were the many instances of snow melt that occurred while filming on location and the weather fluctuations.

In the interview DiCaprio said that due to rising global temperatures seven feet of snow melted in one day while filming in Alberta, Canada. At the time of filming the hottest year on record was documented. Because the film takes place in a snowy environment and the snow melted, the film production had to be moved to the South Pole.

As an outspoken environmentalist, DiCaprio has taken centerstage on the issue since 1999. More recently than his acceptance speech at the Golden Globes, the actor spoke at the 21st session of the Conference of the Parties (COP21) in Paris in December 2015. According to The New York Times, DiCaprio declared that during past meetings of the parties (e.g., Kyoto, Copenhagen) gathering nations “[came] up short” in reaching a climate deal.

Climate change is the most fundamental and existential threat to our species.

He urged nations at the meeting in Paris to act quickly and stated that “This time must be different, because we are fundamentally running out of time.” He continued to express the importance of reaching an agreement by saying that, “Climate change is the most fundamental and existential threat to our species.” Countries involved in COP21 came away from the conference with an agreement and a strong backing from the international private sector.

Forbes reported that DiCaprio announced during his acceptance speech that it was time to protect First Nations and their land from corporate interests as well as global climate change.