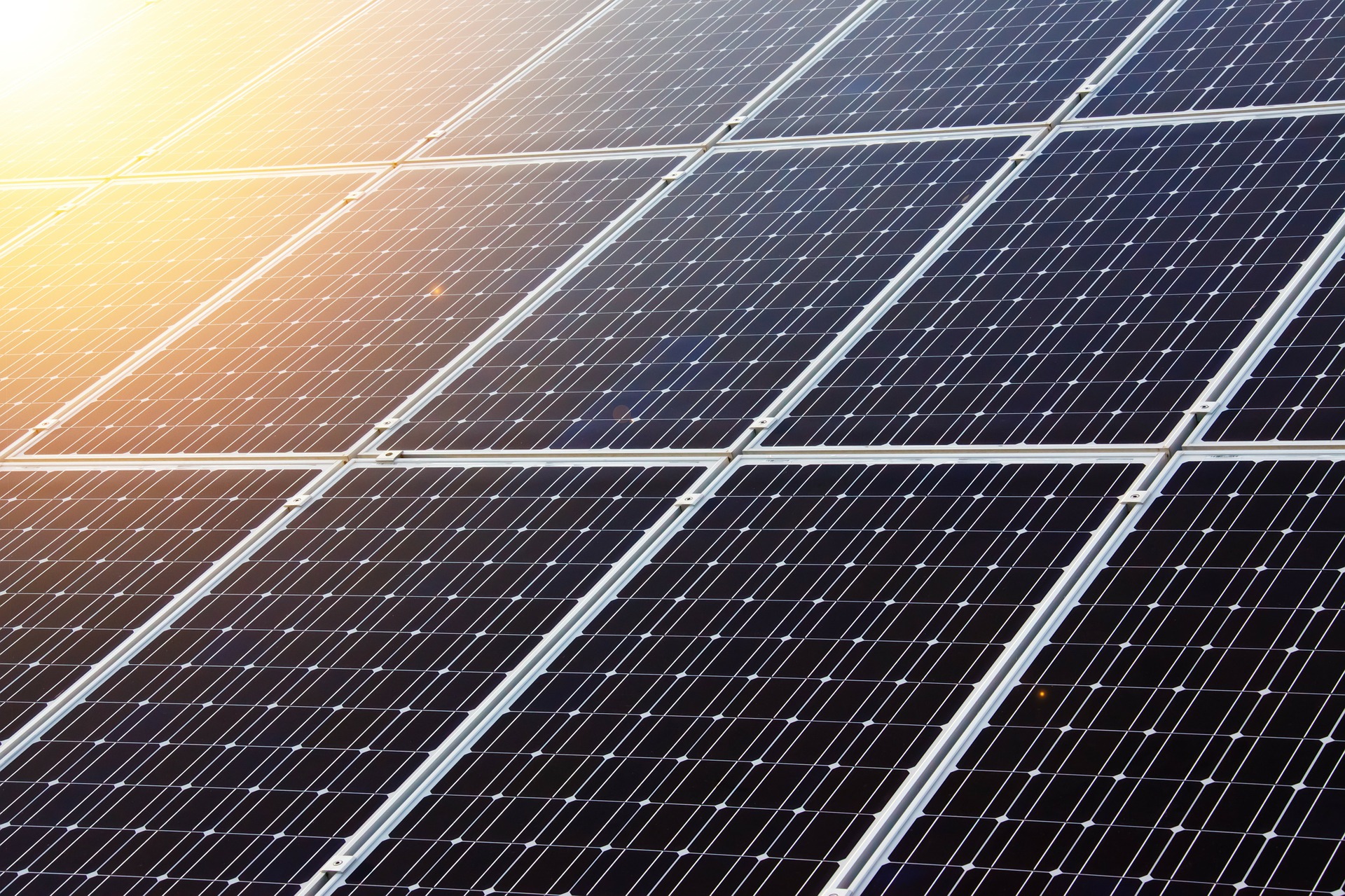 The path toward acting on global warming is a long one, fraught with red tape and slow political processes. This prompted the emergence of two new initiatives at the 21st session of the conference of the parties (COP21) in Paris, the Breakthrough Energy Coalition and Mission Innovation. These initiatives were spearheaded by tech billionaire Bill Gates who in a Washington Post report stated, “We need to move faster than the energy sector ever has.”  Despite the monumental commitments stressed at the close of COP21 these initiatives aim to do what governments cannot do — cut through the red tape.

The groups intend to do this by pouring billions of dollars into innovative projects that strive to produce clean, affordable and carbon-free energy. The billionaires that comprise the Breakthrough Energy Coalition include Jeff Bezos, founder and CEO of Amazon; Richard Branson, found of the Virgin Group; Mark Zuckerberg, founder and CEO of Facebook; Dr. Priscilla Chan Pediatrician and CEO of The Primary School; and of course Bill Gates, co-founder of Microsoft and co-chair of the Bill & Melinda Gates Foundation.

The Mission Innovation project requires that the 20 countries signed on, including the United States, double their financial contributions over a five-year period to clean energy solutions.

According to Tech Crunch, the idea behind the Coalition is akin to the “Giving” Pledge. The Giving Pledge is a pledged signed by the world’s wealthiest individuals, including Elon Musk and Michael Bloomberg, to give the bulk of their wealth to charities. The difference between these initiatives is that the focus of the Breakthrough Energy Coalition is clean energy. For now, the success of these clean energy initiatives remains to be seen as they embark on funding new environmental innovations.