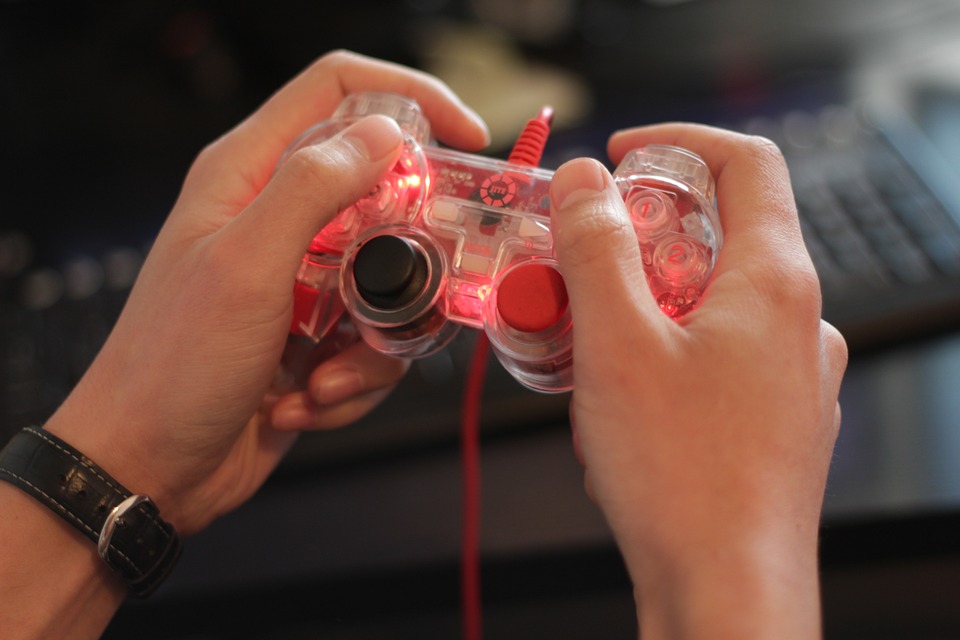 After 18 years with game developer Valve, the writer behind the Half-Life and Half-Life 2 stories has left the company.

Marc Laidlaw’s retirement from the gaming company was confirmed by Eurogamer.

Laidlaw was quoted by The Verge as having explained that he “had a good run,” but it was time “for a beak from the collaborative chaos of game production, and a return to more self-directed writing projects.”

I had a good run […] but lately I have been feeling a need for a break from the collaborative chaos of game production, and a return to more self-directed writing projects.

News of his recent retirement was broken by a Reddit user who had exchanged emails with the now retired writer. The email communications between the two were eventually posted on Reddit. After which point, Eurogamer authenticated them.

For the first two Half-Life games, the original and the follow-up, Laidlaw served as the sole writer. For the two follow-up episodes, he served as the lead writer.

Those searching for some insight into what’s happening with Half-Life 3 may not be pleased with Laidlaw’s limited commentary, as the writer stated that the future of the game is simply not in his hands.

The last update to the Half-Life franchise, Half-Life 2: Episode 2, was released back in 2007.

GameSpot reports that it’s unclear whether the esteemed science fiction writer managed to finish the Half-Life 3 plot before his departure, but what is clear is that he no longer works at Valve.

I am no longer a full or part time Valve employee, no longer involved in day-to-day decisions or operations, no longer a spokesperson for the company, no longer privy to most types of confidential information, no longer working on Valve games in any capacity […] An outwardly obvious reason is that I’m old, or anyway oldish. My nickname when I first started at Valve in 1997 was ‘old man Laidlaw’. The little baby level designer who gave me that that nickname is now older than I was then.

As for what’s up next in Laidlaw’s adventures in writing, he stated that he “feels like the time is right” to return to his roots and to see where that takes him.

It feels like the time is right to return to my roots and see where that takes me. It might well take me back into games by other routes, but certainly that’s not part of the plan.

According to GameSpot, he may no longer be an employee of the company, but he appears to retain an open-minded position in regards to returning to the company in a freelance writing capacity.