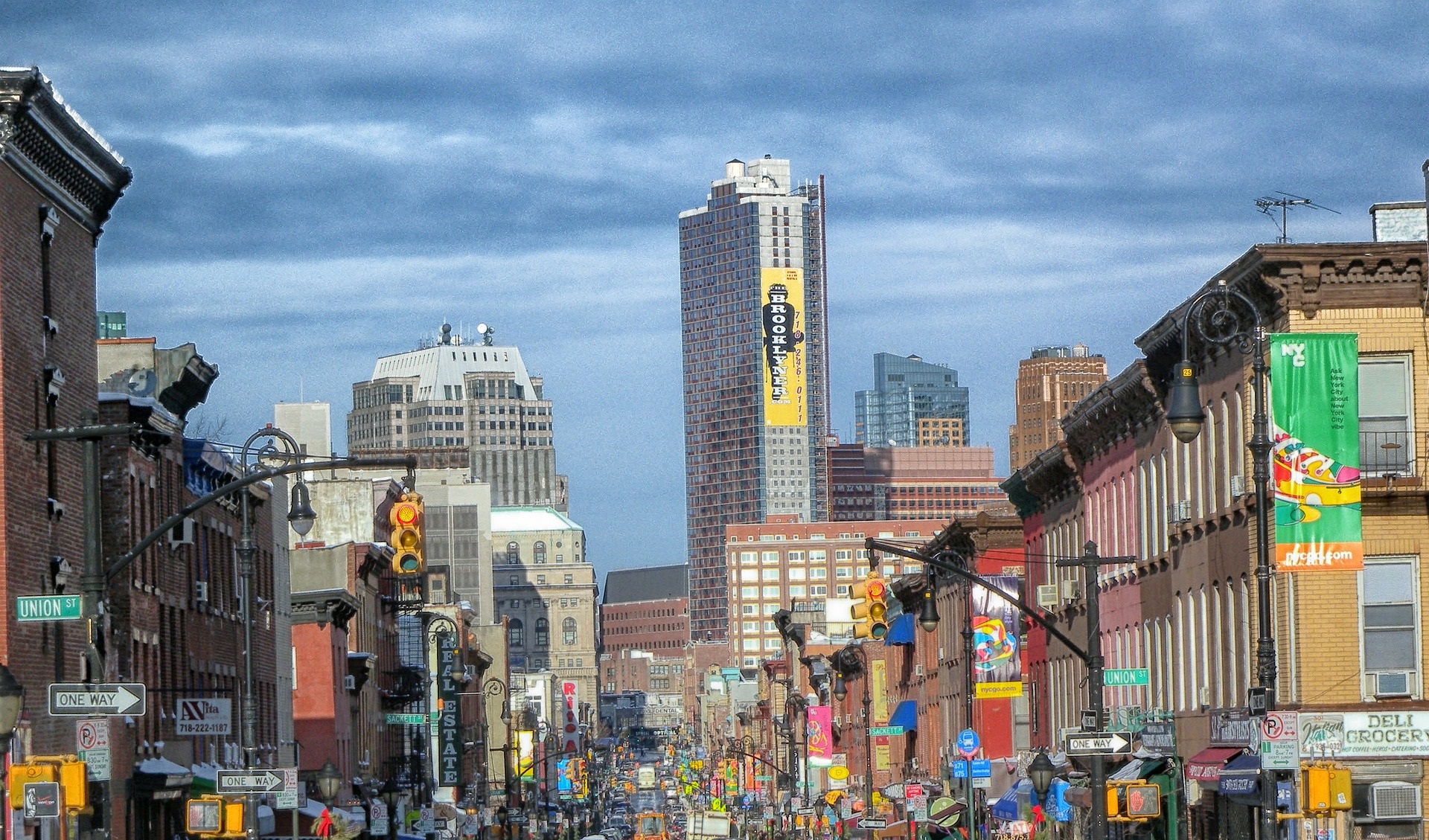 An 18-year-old woman was gang raped by five men while walking through a park in Brooklyn, New York on Thursday.

The woman was walking through Osborne Park on Thursday night with her father when five men approached them, one of whom was armed with a gun. The armed assailant pointed the weapon at the father and daughter and told the father the leave, according to police.

The father complied with their demand and left the area. By the time he returned with local law enforcement, his daughter had already been raped.

Upon arriving with two police officers, the rapists fled the scene and the woman was transported to a hospital where she was treated and then released.

CBS New York reports that surveillance footage of the men suspected of raping the woman was released by the New York Police Department.

The authorities are requesting that anyone with information related to the crime call the NYPD’s Crime Stoppers Hotline (800-577-TIPS). The hotline can also be reached via the web at www.nypdcrimestoppers.com or via text message at 274637 (CRIMES). For text messages, enter “TIP577” before proceeding.

The 18-year-old’s sexual assault took place in the area of Osborne Street and Lott Avenue.

The five men involved in the assault held the victim at gunpoint while they took turns raping her, according to the authorities.

The investigation into the assault is underway.

Thus far, no arrests have been made in connection with the assault.