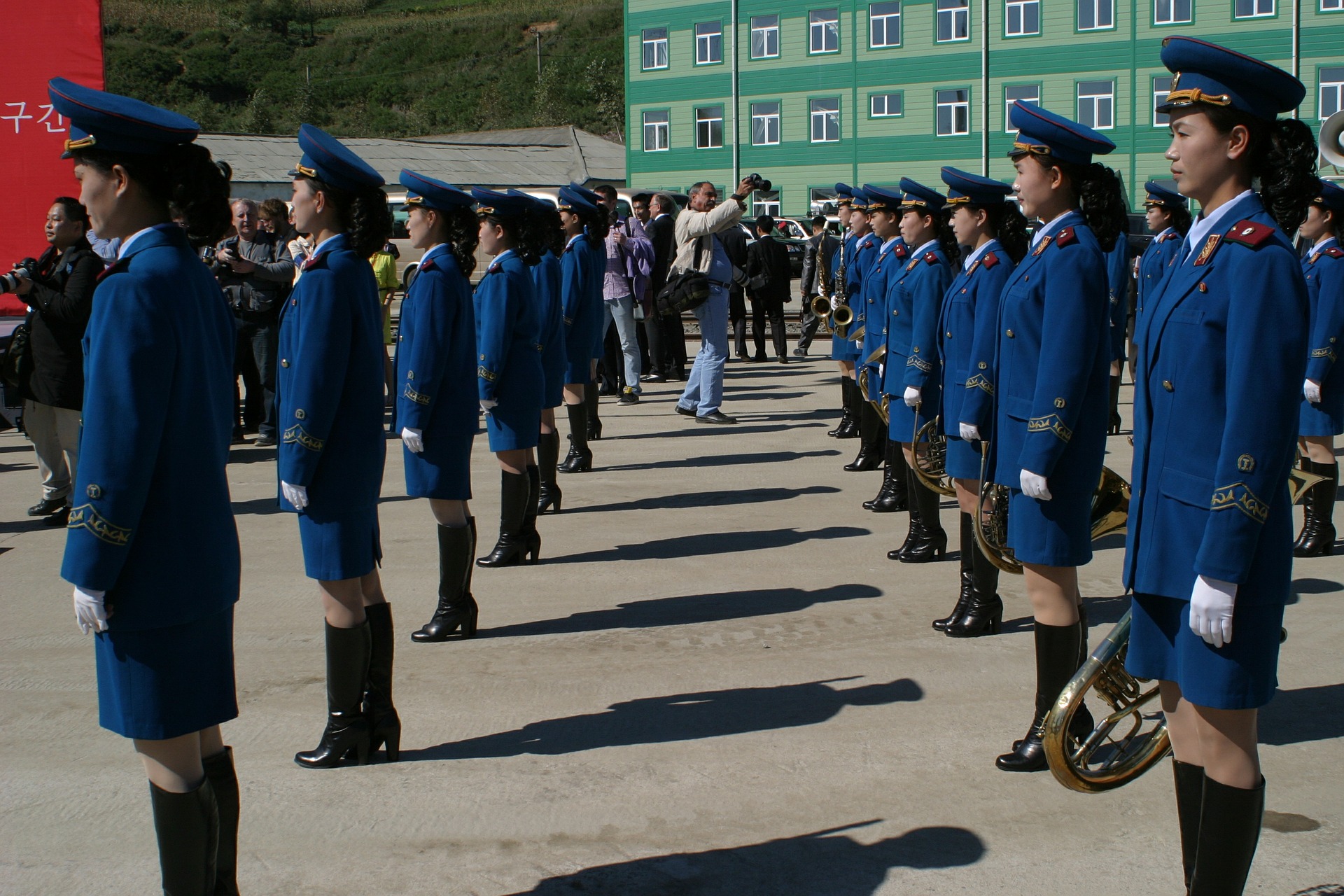 North Korea launched a missile equipped with a hydrogen bomb on Friday in its latest nuclear weapon test, which the country announced while citing the fall of Muammar Gaddafi in Libya and Saddam Hussein in Iraq as what could happen when a country forgoes its nuclear ambitions.

The recent test, which marks the rogue nation’s fourth, has pushed the two Koreas into a state of cold war, according to The Associated Press. At the same time, the test has brought the country one step closer to its goal of creating a nuclear missile.

In response to the isolated country’s latest nuke test, South Korea blasted K-pop music and information about life in the north and south through an array of speakers pointed over the border, an official with the South Korean military told NBC News.

The international community condemned the test, which, if actually true — as far as the hydrogen bomb aspect is concerned — would convey significant progress made by the country in its attempt to create a nuclear arsenal.

As a result of the nuclear weapon test, the Obama administration is weighing new possible sanctions against the country. The administration indicated on Thursday that such steps could happen at anytime and without prior warning, the Wall Street Journal reported.

Secretary of State John Kerry was quoted by the WSJ as having said that Pyongyang “has never been left unattended to, not for one day,” a statement which he issued in response to those who would otherwise claim that the United States has neglected the North while in pursuit of other diplomatic priorities.