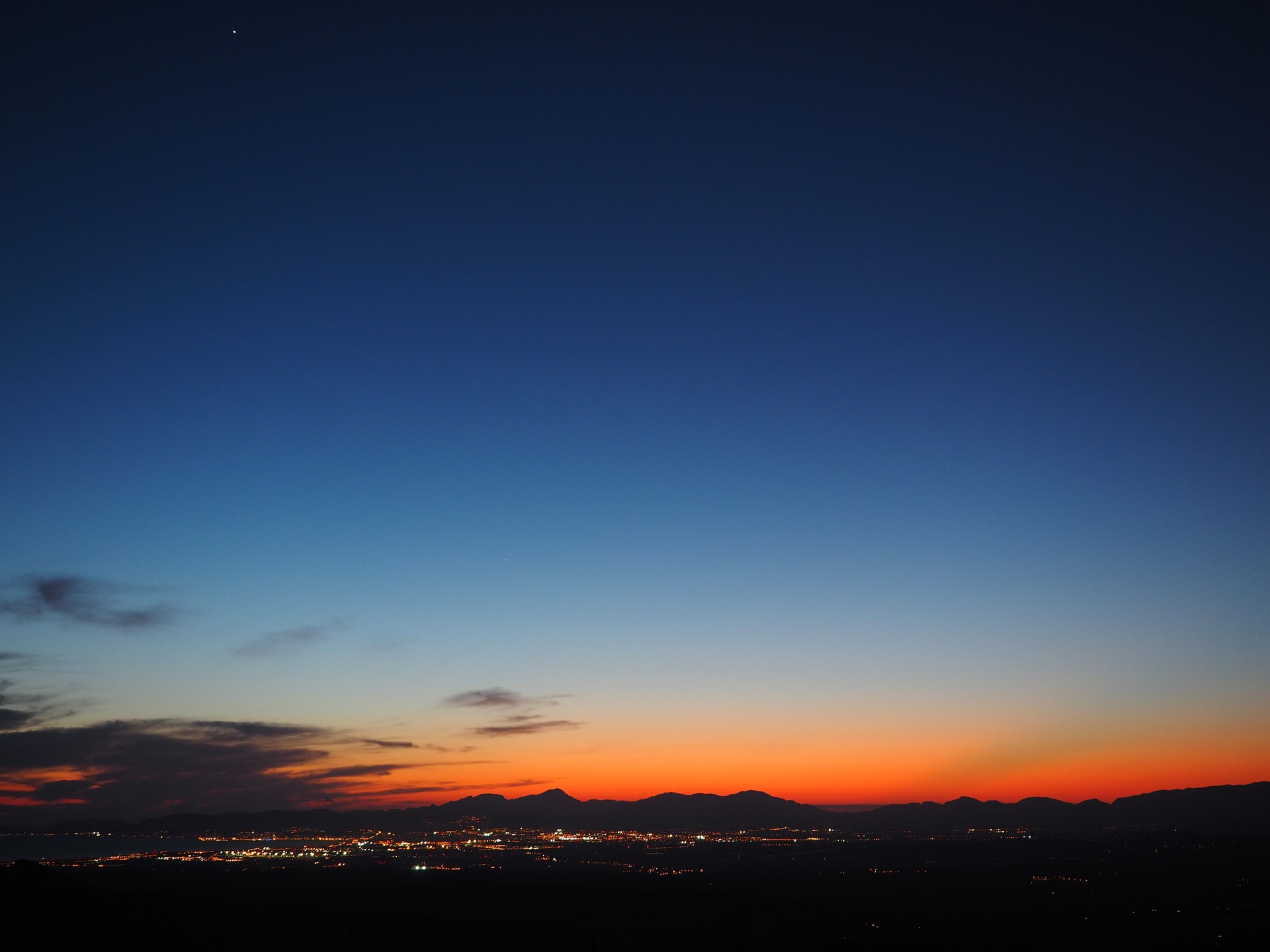 A member of the Islamic State has executed his own mother in public for pressuring him to quit the terrorist organization, according to various reports.

The suspected murderer, 20-year-old Ali Saqr al-Qasem, reportedly shot his mother in front of a large group of people with an assault rifle.

The Syrian Observatory for Human Rights (SOHR), a London-based information office engaged in monitoring Syria, indicated that a number of sources that it has deemed reliable had reported the incident.

Lina Qasem, the now deceased mother of the ISIS jihadist, is believed to have told her son to leave the group and to travel with her back to the town of Tabqa that she reportedly called home. The town is located within close proximity of the group’s de facto capital of Raqqa, the city in which she was reportedly executed.

SOHR reported that al-Qasem executed her under the pretext of inciting him to flee the group and stating that the Coalition forces would eradicate the terrorist organization and all of its members.

She was reportedly executed at the city’s main post office building, The Telegraph reported. She worked close by at the Postal Corporation of Raqqa prior to the jihadist takeover of the city, which occurred back in the summer of 2013.

A report from CNN noted that it has been unable to independently confirm the various reports regarding the alleged incident.

Local outlet ARA News reported that the woman was executed for allegedly leaking security information to the U.S.-led coalition that has been pummeling ISIS positions across Syria and Iraq for just under two years.

ARA News quoted a family member of the deceased as having said that “the militants arrested her last week” and the “Sharia Court issued a statement accusing Lina of cooperation with the coalition against the Caliphate.” Subsequently, she was executed “in front of dozens of people at the central square of Raqqa.”

When the militants arrested her last week we couldn’t find out the reasons behind her arrest, but today the Sharia Court issued a statement accusing Lina of cooperation with the coalition against the Caliphate […] She was shot dead in front of dozens of people at the central square of Raqqa […] After the execution, the group refused to hand over her dead body to her family.

Following the execution, ISIS “refused to hand over her dead body to her family,” according to the family member whose identity was reportedly withheld for reasons of security.