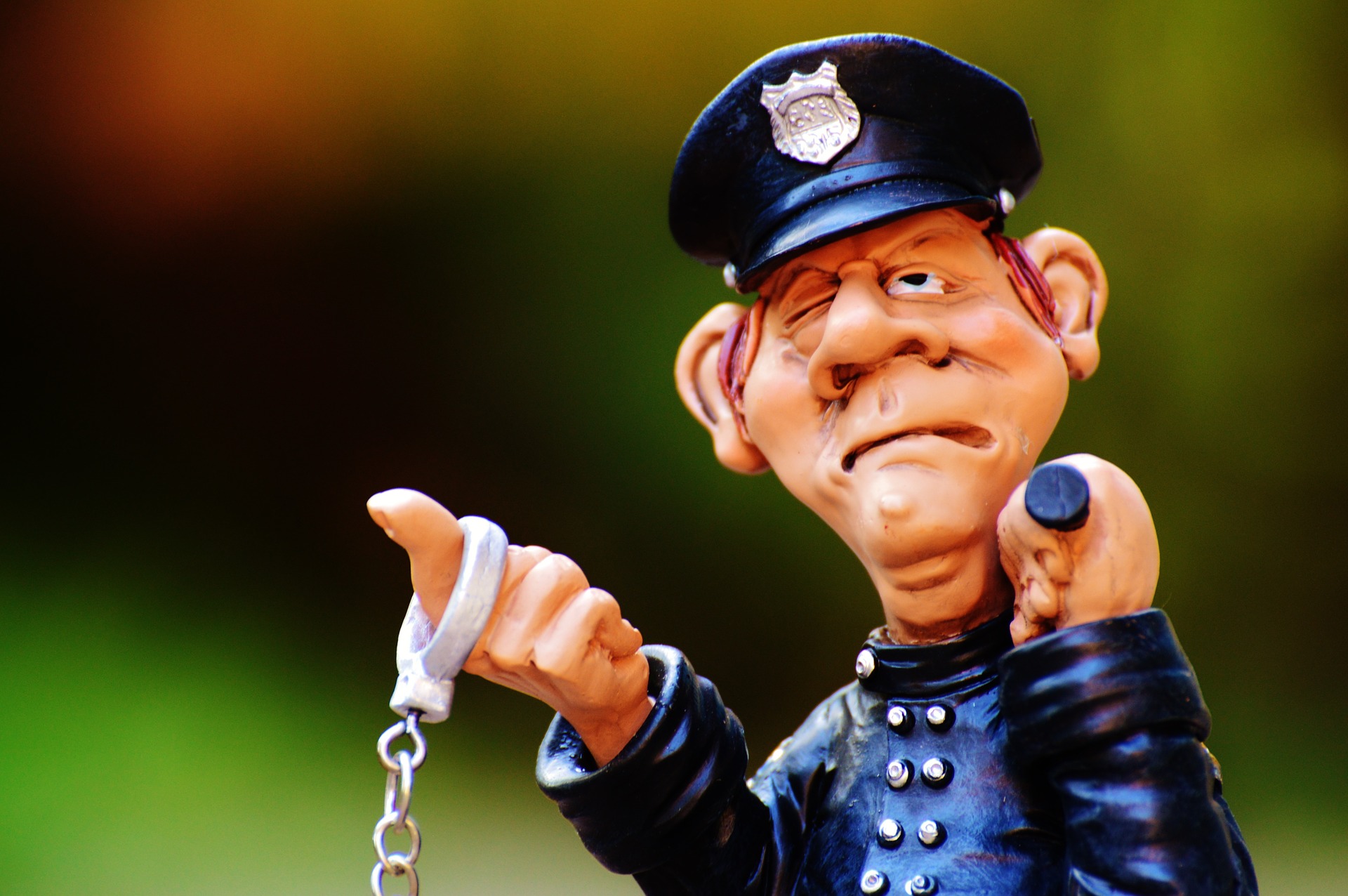 Former Prince George’s County Police Officer Jenchesky Santiago was sentenced to five years in prison for holding a gun to a Maryland man’s head after he was stopped for allegedly parking in an illegal manner– a crime which the victim was cleared of.

The incident in which Santiago, who was sentenced Friday, held the gun to the man’s head was captured on video with a cell phone. In the video, which can be seen below, Santiago can be seen holding a pistol to the victim’s head, which he also points directly at the victim’s mouth.

Warning: the video below, which was released by the Prince George’s County Police Department, contains profane language.

The former officer, Santiago, can be heard daring the victim to fight him while pointing a loading handgun at him.

The video was released by the police department last Saturday, on December 2, 2015.

Santiago was convicted on charges of first and second degree assault, use of a firearm in the commission of a violent crime and misconduct in office.

The incident, which occurred on May 10, 2014, was recorded by a citizen’s cell phone camera.

There were no injuries reported as a result of the incident.

Chief Magaw indicated in a statement that Santiago’s actions the day of the incident “are his alone.” He referred to the former officer’s behavior as “flagrant, appalling and isolated.”

The actions Officer Santiago chose to take that day are his alone. His behavior is flagrant, appalling and isolated. His actions are among the worst I’ve seen as Chief of Police and that will be taken into account when I make a decision about his employment

Santiago was quoted by The Washington Post as having said during a jailhouse phone call with his mother that the victim should be the one apologizing for what happened.

If anything, they should be saying ‘Sorry’ to me, because all he wanted was a payday

The phone call between Santiago, who served in the United States Navy, and his mother was recorded five days after his conviction.

He’s not the guy you see in the video […] Everyone is making him seem like he is some sort of monster, and he is not that person.

His fiancee, Ashley Armstead, told the judge presiding over the case that her fiancee is “not the guy you see in the video” and that he’s not the “monster” that everyone is making him out to be.