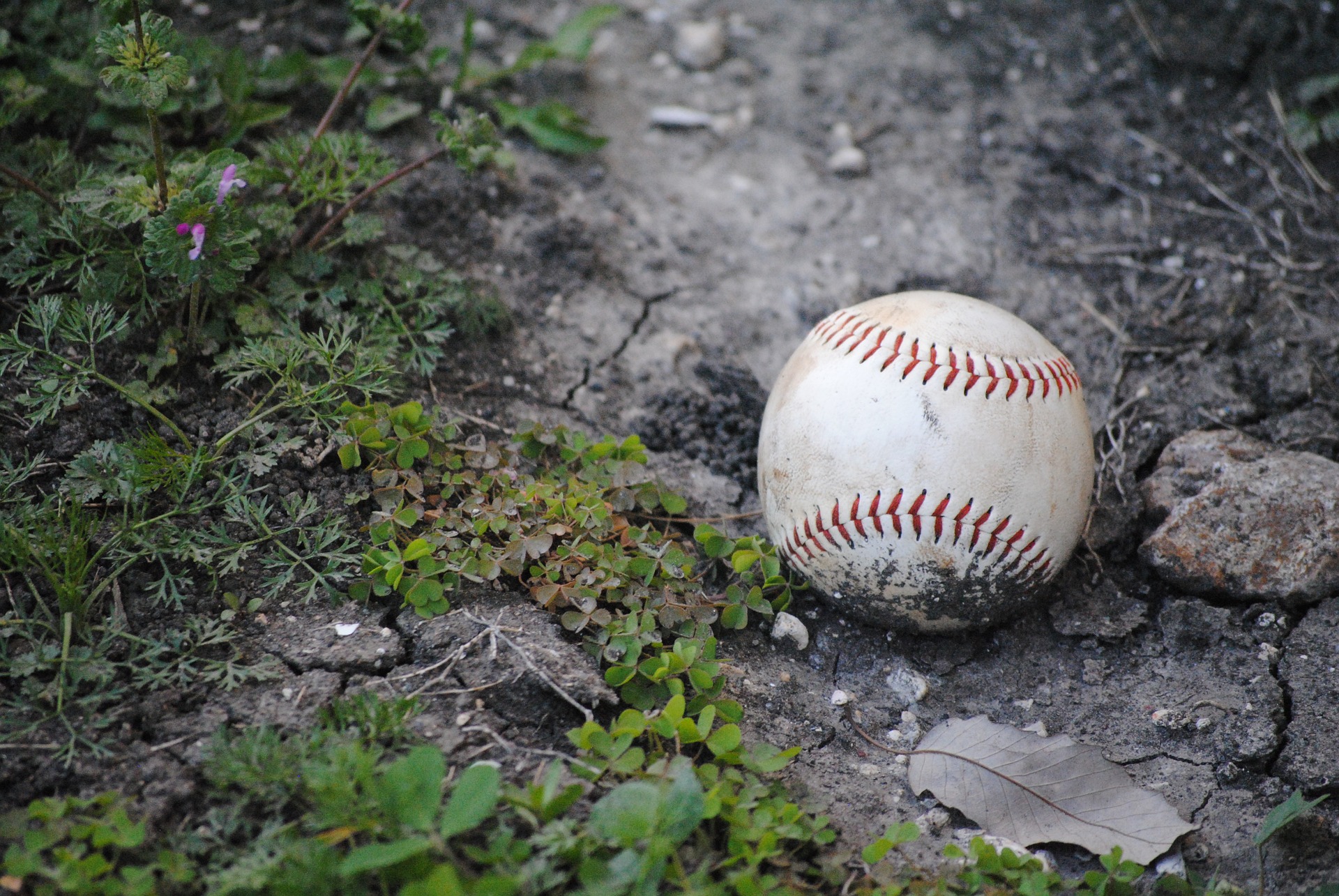 Chris Correa, who was previously the St. Louis Cardinals’ scouting director, entered a guilty plea on Friday in federal court where he’s been arraigned on charges related to hacking the Houston Astros in order to gain access to their email system and player database.

Bill DeWitt Jr., the chairman of the Cardinals, previously referred to the hi-tech cheating scandal orchestrated and executed by Correa as “roguish behavior,” ESPN reported.

The ordeal cost the Astros roughly $1.7 million, according to U.S. Attorney Kenneth Magidson.

Magidson told reporters that Correa’s hacking of the Astros allowed the Cardinals to keep an eye on what the Astros were up to.

It has to do with the talent that was on the record that they were able to have access to, that they wouldn’t have otherwise had access to […] They were watching what the Astros were doing.

A charging document which was unsealed on Friday claims that the culprit behind the cyber-espionage downloaded a list of every eligible player for the year’s draft that had been compiled by the Astros. In addition, the document reveals the prosecution’s allegations regarding unauthorized access of trade discussion notes as well as team statistics and notes pertaining to the recent performances and injuries of prospects, not to mention details of potential bonuses.

The hack was first reported back in June of 2014. Just over a year later, the Cardinals fired Correa without publicly disclosing their reasoning. His firing came in the weeks following disclosure of the FBI’s investigation into the hacking scandal.

Each of the five counts of unauthorized access to computer information that Correa has been charged with carry a maximum sentence of five years in prison and a fine of $250,000, the Wall Street Journal reported.

While noting that such unauthorized intrusions of private computer systems is “not to be taken lightly,” Magidson stated that the prosecution has “secured an appropriate conviction” in the case as a result of their thorough investigation into the matter.

We have secured an appropriate conviction in this case as a result of a very detailed, thorough and complete investigation […] Unauthorized computer intrusion is not to be taken lightly.

When news of the scandal first broke, Giles Kibbe, general counsel for the Houston Astros, indicated that all pertinent information would be released to the baseball commissioner’s office. He also referred to the incident’s disclosure as a “difficult day for everyone in baseball.”