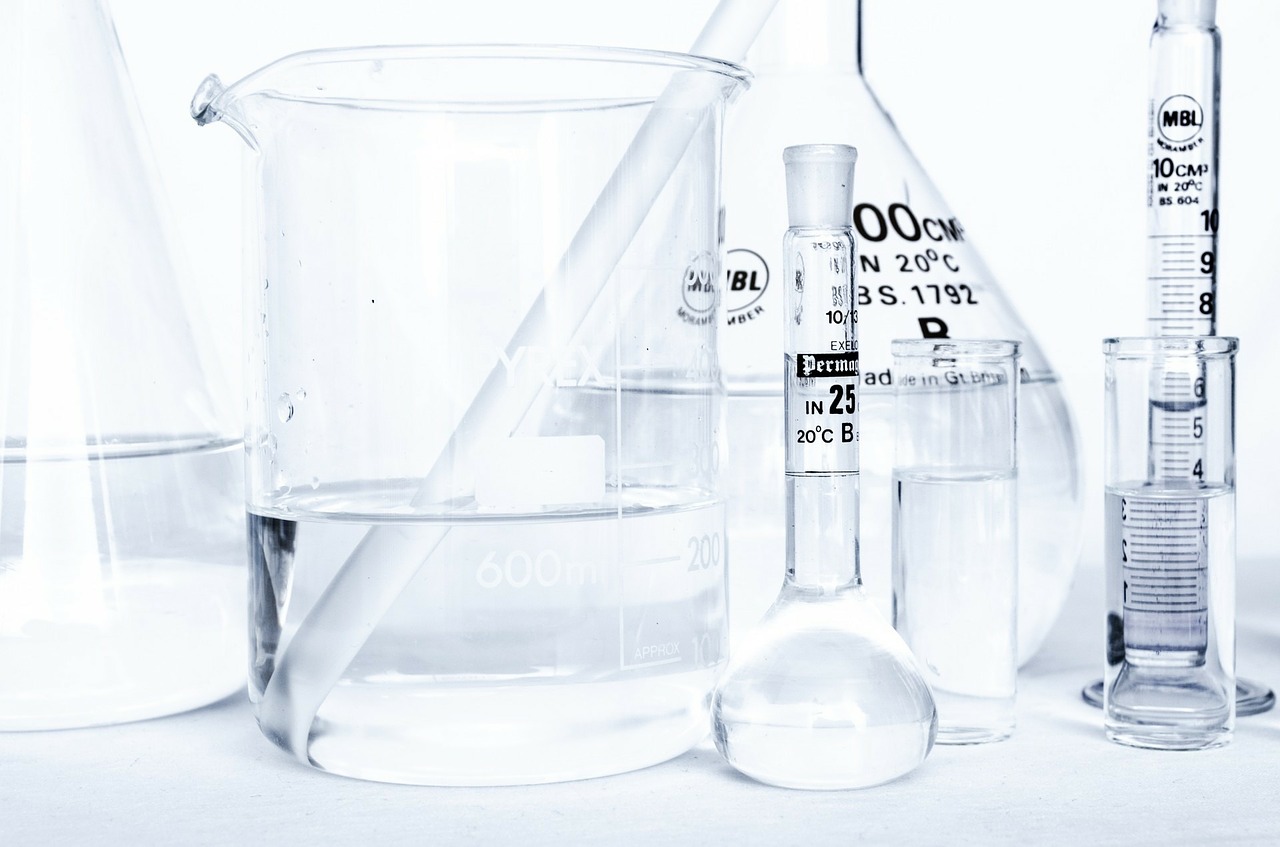 According to a new study published in Advanced Energy Materials, a team of researchers from Massachusetts Institute of Technology (MIT) have developed solid-state solar thermal fuels (STFs). The STF storage platform is a polymer that can be used to coat a variety of surfaces.

MIT News reports that this finding is novel because heat, no matter how well insulated it is, dissipates. Because the heat stored within the polymer is a chemical reaction, the heat will not be released until it is needed.

The essential component to the success of the polymer retaining heat and releasing it on demand is a molecule. This molecule is key because it can remain stable during the absorption of solar energy as well as during the release of it. When the molecules are exposed to the sun, they maintain one configuration and then revert back to their initial configuration once the energy is released.

As reported by Science Alert the researchers are not finished developing the material. They aim to improve the quality of the polymer by increasing its transparency and by increasing the heat increase level by 10° C. At present the material is very clear making it a good candidate for car windows.

The first practical application of this technology could be for use in electric cars due to their decreased mileage in cold weather.

The first practical application of this technology could be for use in electric cars due to their decreased mileage in cold weather because of heat use. According to MIT News, German automaker BMW is a sponsor of the research as well as a fellowship from the Natural Sciences and Engineering Research Council (NSERC).