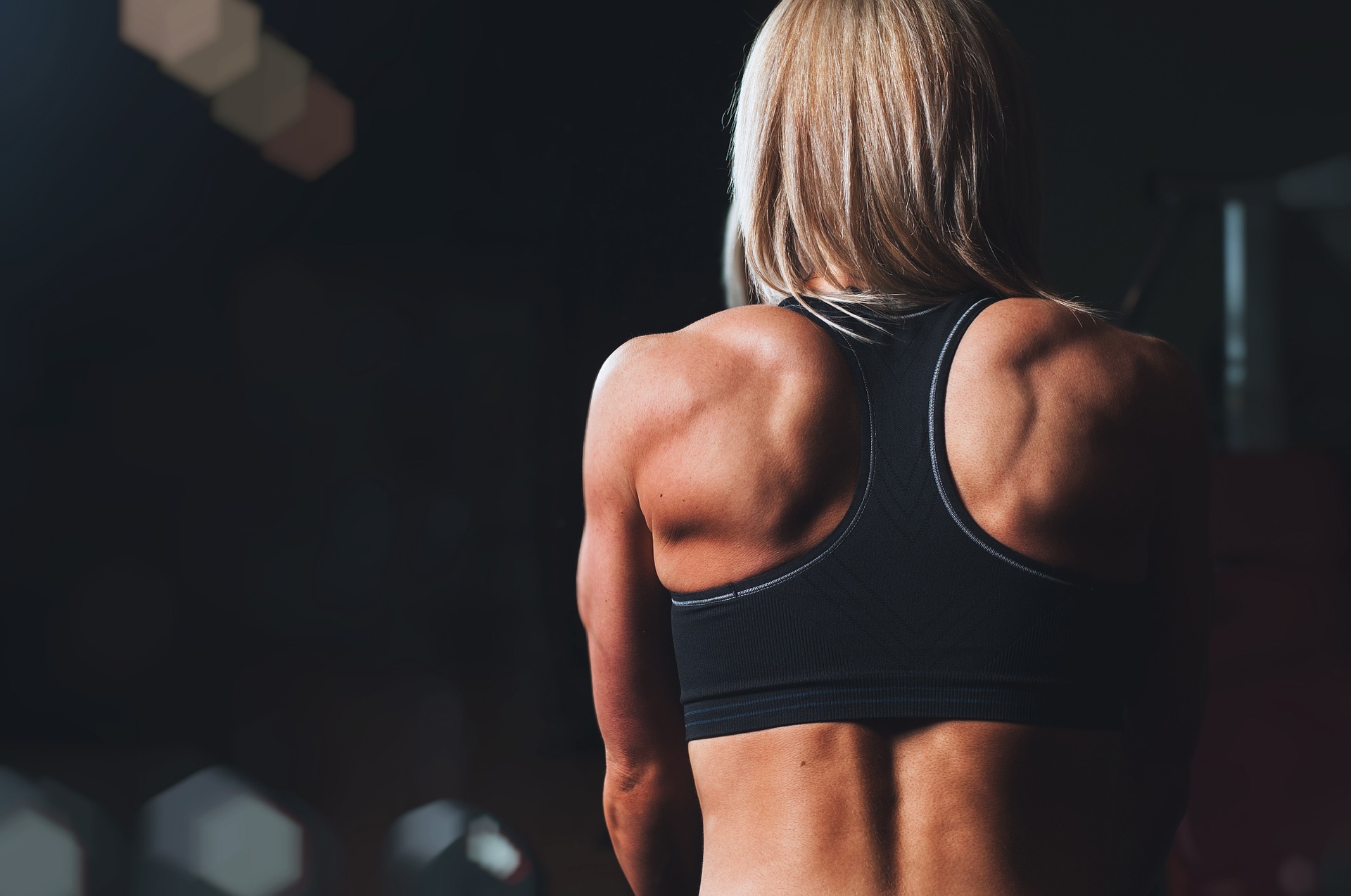 Researchers from the Department of Exercise and Sport Science Program at Oregon State University and the Division of Health and Physical Education say that their study shows that exercise DVDs could possibly hurt users, psychologically.

According to an Oregon State University (OSU) news release, Brad Cardinal the lead researcher in the study, said that the negative comments were demotivating and could possibly reduce the efficacy of the exercise DVD. This could contribute to loss of motivation on the part of the user and increase the possibility for psychological harm.

The “do this and you’ll look like me” claims that are made by instructors on the exercise DVDs are a distorted way of motivating users, Cardinal told OSU. Cardinal also told OSU the fitness DVD industry is a $250 million dollar industry, but that there is no scientific evidence to measure the success of their results. He also said that “the industry is largely unregulated.”

A key factor in the negative messages hurting users, Cardinal points out, is that the exercise DVDs are marketed to beginners, but the skill levels displayed in the DVDs were intermediate to advanced. So when users are told to “keep up” and are unable to because of the mismatched skill levels, the users could feel negatively towards themselves and experience a reduction in motivation to succeed at their fitness plan.

The Daily Mail reported that the messages relayed to users don’t take into consideration an individuals fitness level or goals. Two factors which are essential to committing to a training program. Cardinal warned that buyers should beware of these issues, be realistic about individual results and not compare themselves to what they see on the screen.