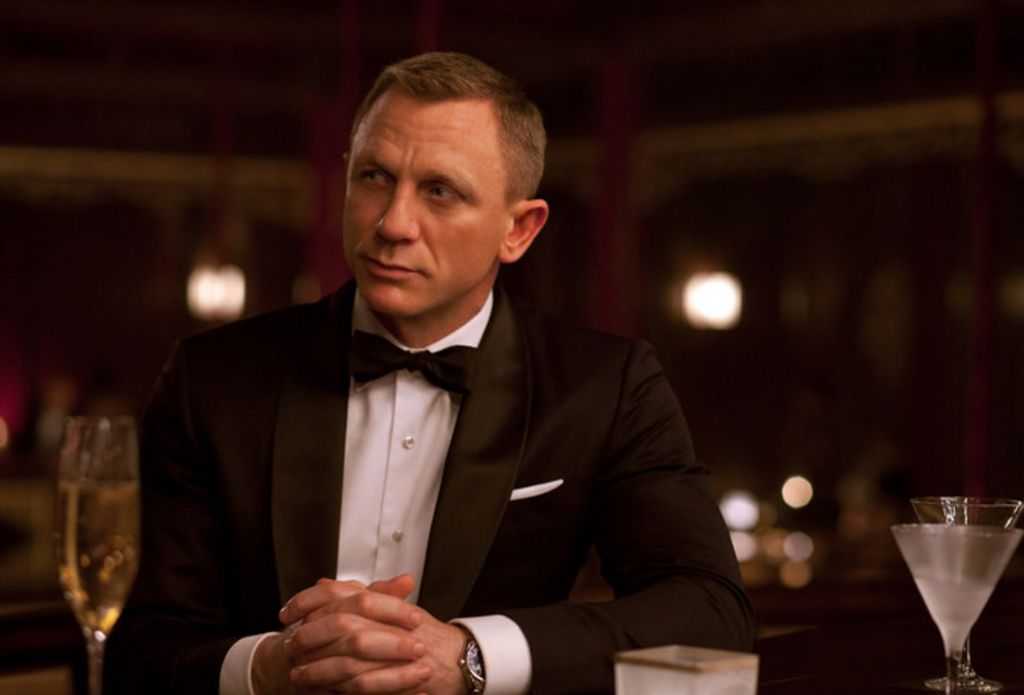 Is diversity and change the trending phenomena of the 21st century? We want them in our relationships, in our politics, and in Hollywood, even amidst the controversy they cause.

Since Daniel Craig hints that he is not interested in playing the role of Bond in subsequent Ian Fleming James Bond films, there has been much abuzz that it is time for Hollywood to diversify the character of James Bond; some wanting a black James Bond.

When it comes to showbiz, Hollywood usually gives the audience what it wants. Thus, the latest James Bond movie, Spectre, which hit theaters about two months ago — Nov. 6, might just be the last to cast a white, British male as the legendary, James Bond character.

English-born, Caucasian, Craig who is 47-years-old stars as Bond in Spectre, the 24th Ian Fleming’s film series about the adventures of James Bond. This is Craig’s fourth movie as the Bond character and he signaled that he wants no more, even though sources state that the Bond franchise wants him back.

Reviewers comment that Craig was so phenomenal as James Bond in the 23rd Bond film, Skyfall that premiered in 2012. So far, this movie has been the highest grossing film in the series, and Craig has become a fan favorite for the Bond role.

But now that Craig is done playing, what will future James Bond films look like, literally? Previously, the roles have been dominated by Caucasian males. However, Hollywood seems to like variety, interesting characters, and oddity. So, any move to spice up the films will be welcomed.

The speculation is that Idris Elba will be awesome for the role. While the quest for a “black James Bond” has garnered much discussion and a bit of controversy, others contend that the James Bond character in Fleming novels “was unmistakably a white guy.”

Nevertheless, supporters for a black James Bond assert that Elba is capable, and a suave actor of color for the role. They claim Elba has been a success in all his movie roles, he has a British accent, and he is classy; even though Anthony Horowitz who wrote a James Bond novel said Elba is “too street.”

But how is Hollywood listening? Will they diversify the James Bond character? The public usually determines what it wants to see on the big screen. So far, the Bond role “has remained male, white, straight, and British…”

Craig will most likely not be back after Spectre. Maybe this will be our last film viewing what we are familiar with.