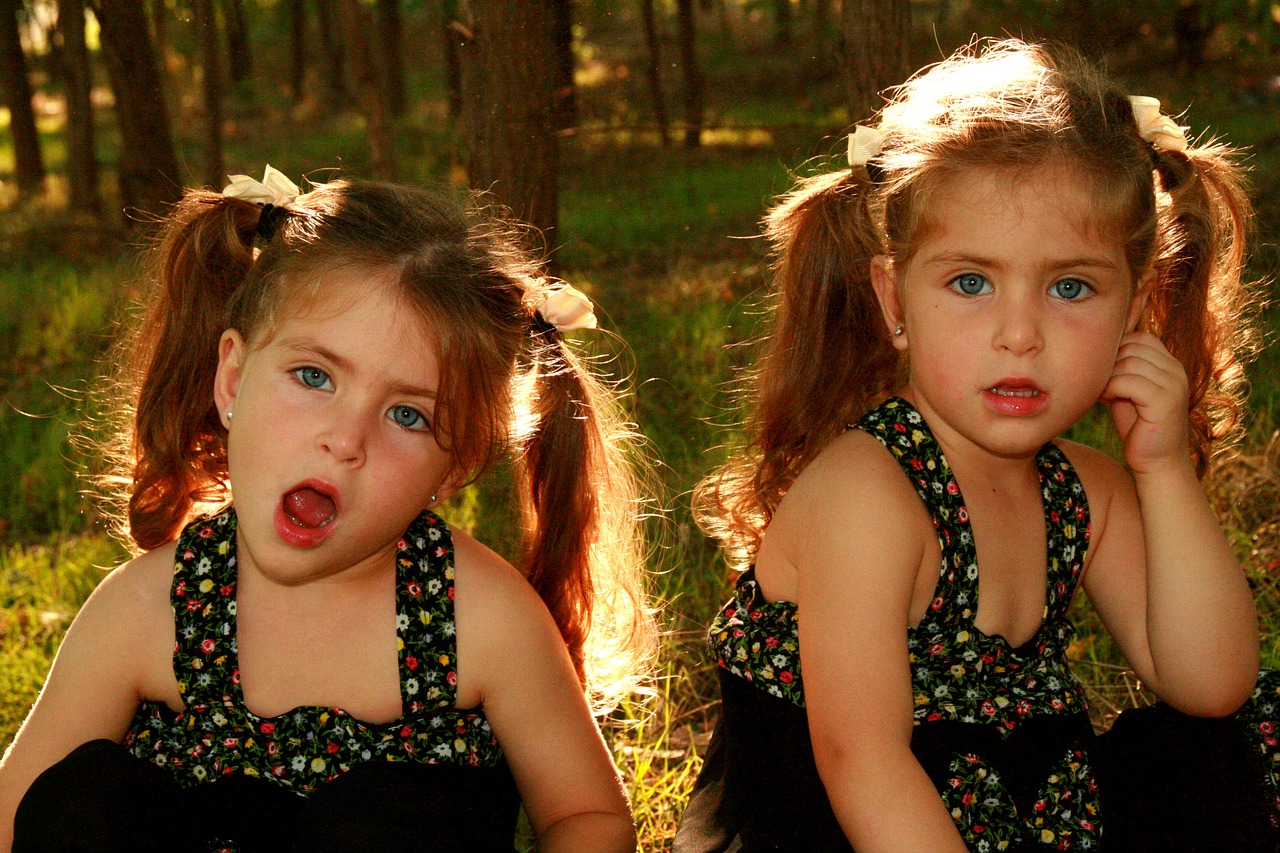 In a new study involving twins from four Nordic countries, researchers found that the development of cancer in one twin may indicate an increased risk of cancer development in the other.

The study, released in the Journal of the American Medical Association this month, looked at both identical and same-sex fraternal twins from Sweden, Denmark, Norway, and Finland. This research was a collaboration between three universities, Harvard University, the University of Southern Denmark, and the University of Helsinki, and looked at the records from twin registries from 1943 to 2010.

Because of this study’s size and long follow-up, we can now see key genetic effects for many cancers.

Researchers study twins to understand the inheritability of certain illnesses. In this case, of the cancers that the twins were diagnosed with, 23 were found to have familial risk.

While breast cancer and prostate cancer have been well-studied in terms of heritability, rarer cancers have not had large or long enough studies to come to any conclusions. The heritability rate of cancer, on average, is 33 percent. This study therefore showed some cancers were found to have a higher rate than others. These cancers include cancers of the genitalia for both men (testicular, prostate) and women (ovarian, uterine, breast), skin cancer, and kidney cancer. Melanoma in particular had a heritability rate of 58 percent, meaning that genetics accounts for over half of the variability in risk of developing melanoma.

Though this study is a twin study, the data can be extrapolated to inform decisions about cancer for other types of family members. However, researchers caution that, since the data comes from Nordic countries, they are unsure whether the results are applicable to other ethnically diverse populations.