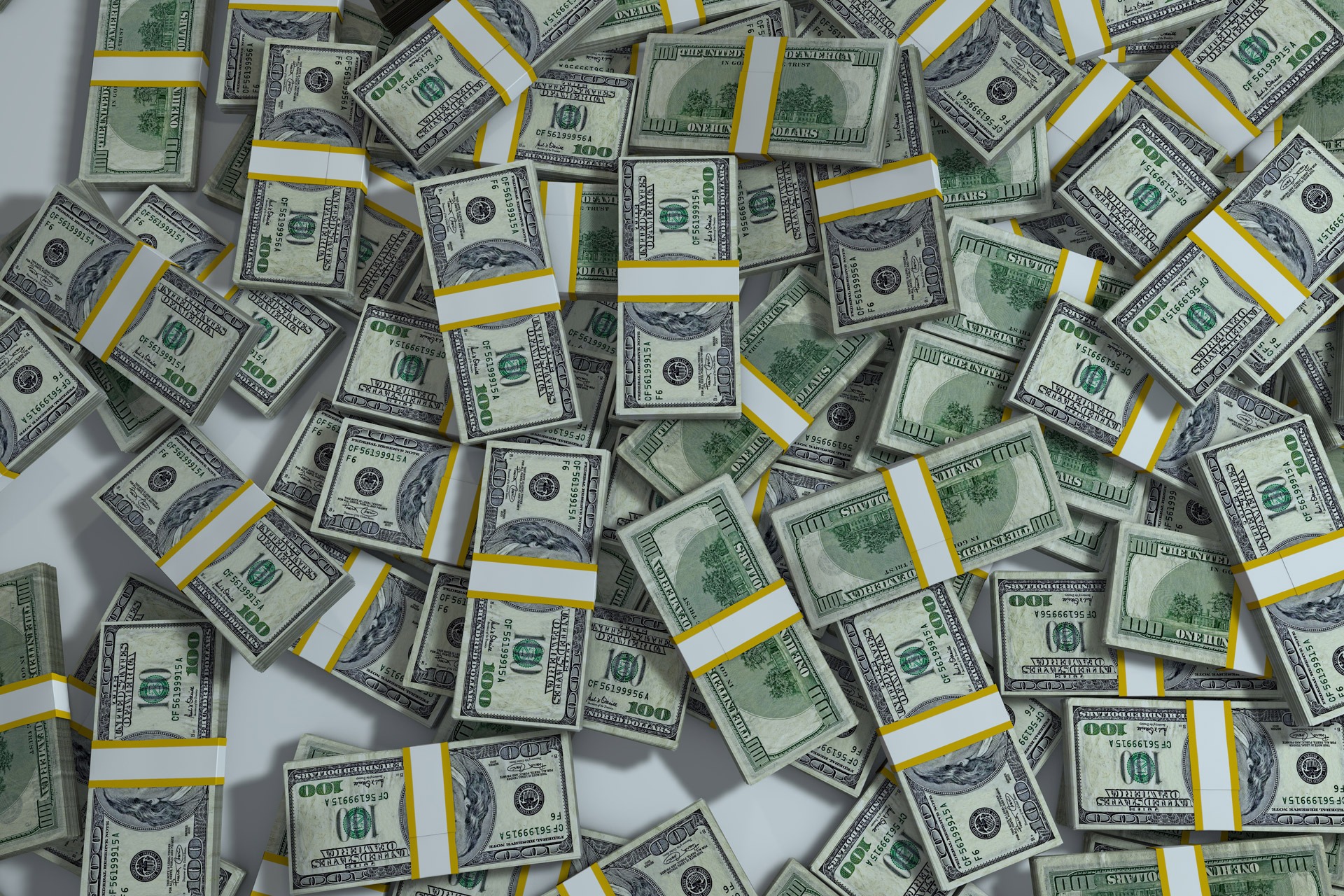 The grand prize for Powerball has just climbed another $50 million to $450 million after the jackpot went unclaimed 17 times in a row.

Last Saturday, the $400 million jackpot went without a winner. Now the jackpot has gone up once again, the winner from the upcoming drawing on Wednesday could walk away with one of the biggest winnings in U.S. history. As it stands, the $450 million jackpot put it at the sixth largest ever, but it will continue to climb up the ranks if it goes without a winner once again.

The new enormous jackpot would equate to about $275.4 million if the winner elects to receive a one-time payment instead of splitting the $450 million up over 30 years.

The prospect of winning such a huge large amount of money is causing Americans from coast to coast to buy Powerball tickets, and in some cases in bulk. It makes sense that as the jackpot goes up, so do the number of participants. According to CNN Money, 125 million new tickets have been sold since Sunday — more than ten times the typical number of ticket sales.

This is more than 10 times what we see when the jackpot is at the lower levels.

Powerball ticket vendors are reporting ticket sales in the hundreds per day, with a particularly high volume of traffic in the evenings. It’s not uncommon that people buy a dozen or more to increase their odds of winning.

Michael Eka, a clerk at Max’s Food and Fuel in Phoenix, Arizona, reported more than one instance of people buying more than $500 worth of tickets.

I’ve been in here when two people have bought $500 worth of tickets. You never know what they’ll get.

It is not uncommon for regular players to buy 50 Powerball tickets. For $2 a piece, $100 seems to many to be a price worth paying for the chance of winnings that would most certainly be lifechanging. “People need the money more these days,” said Jason Miko, a clerk at Express Gas in Phoenix. “The retired people who come in, they want to retire again.”

The likelihood of winning the upcoming drawing is around 1 in 300 million people. This doesn’t include the possibility of winning lesser payouts in which a ticket has some matching numbers, but not all.

Most experts argue that the odds of winning are too low to justify the expense of a ticket. What do you think?