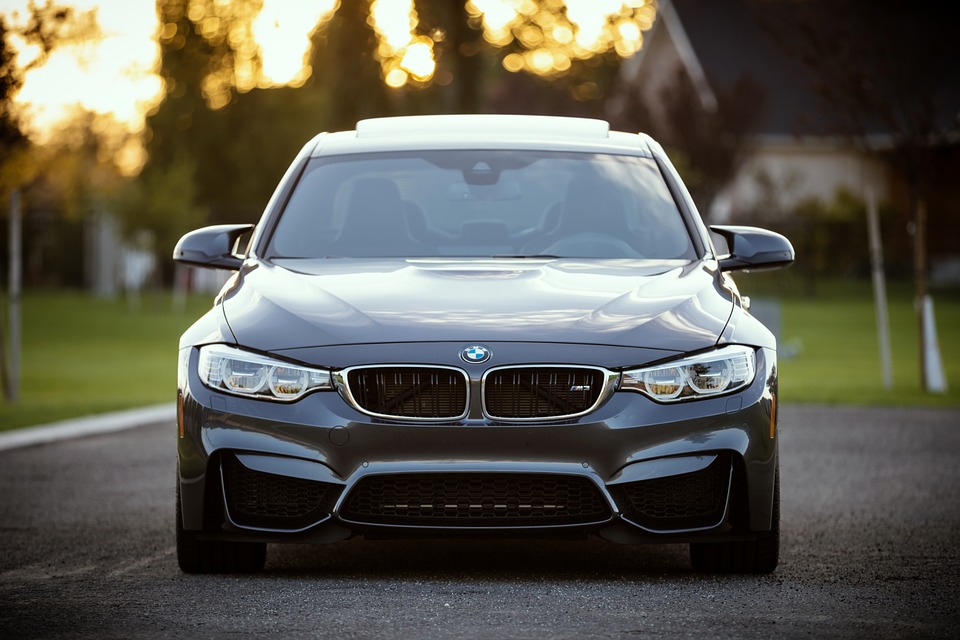 General Motors has recently invested $500 million in in a company called Lyft.

Lyft is what is known as a ride-hailing service, which helps to provide automotive transportation to those without their own cars. Of course, this is only the most recent move in the larger scheme of what is happening with the very paradigm of rides and car ownership.

According to the New York Times, the company will join Google, Tesla, and Uber in devoting a great deal of resources to an on-demand network of self-driving cars. The idea is that a self-driving car, will be kept in a lot, belonging to one of the ride hailing companies, with others of its kind. However, a smartphone app will allow riders to hail a car, summoning it to them by having it drive itself to their location. For now, though, regular people will have to do.

[A] smartphone app will allow riders to hail a car, summoning it to them by having it drive itself to their location.

There are serious difficulties here, both in terms of technical obstacles and legal ones — the state of California has recently passed a law stating that a driver must be behind the wheel of a self-driving car at all times. However, both companies and commentators seem optimistic that the future of transport will inevitably belong to ride sharing services like these.

Forbes does, of course, have the ability to produce many cars, which gives it something of an edge in the race towards this new type of car. However, GM President Dan Amman was quoted by Forbes as having said that when the company takes a “look at how our customers want to consume mobility from point A to point B, a huge majority of them still want to use a traditional owner-driver model, which has been the core of our business for a very long time.”

Forbes proffers the opinion that this statement is at least in part contradictory to the company’s investment in Lyft, whose service directly competes with this model of individual car ownership.