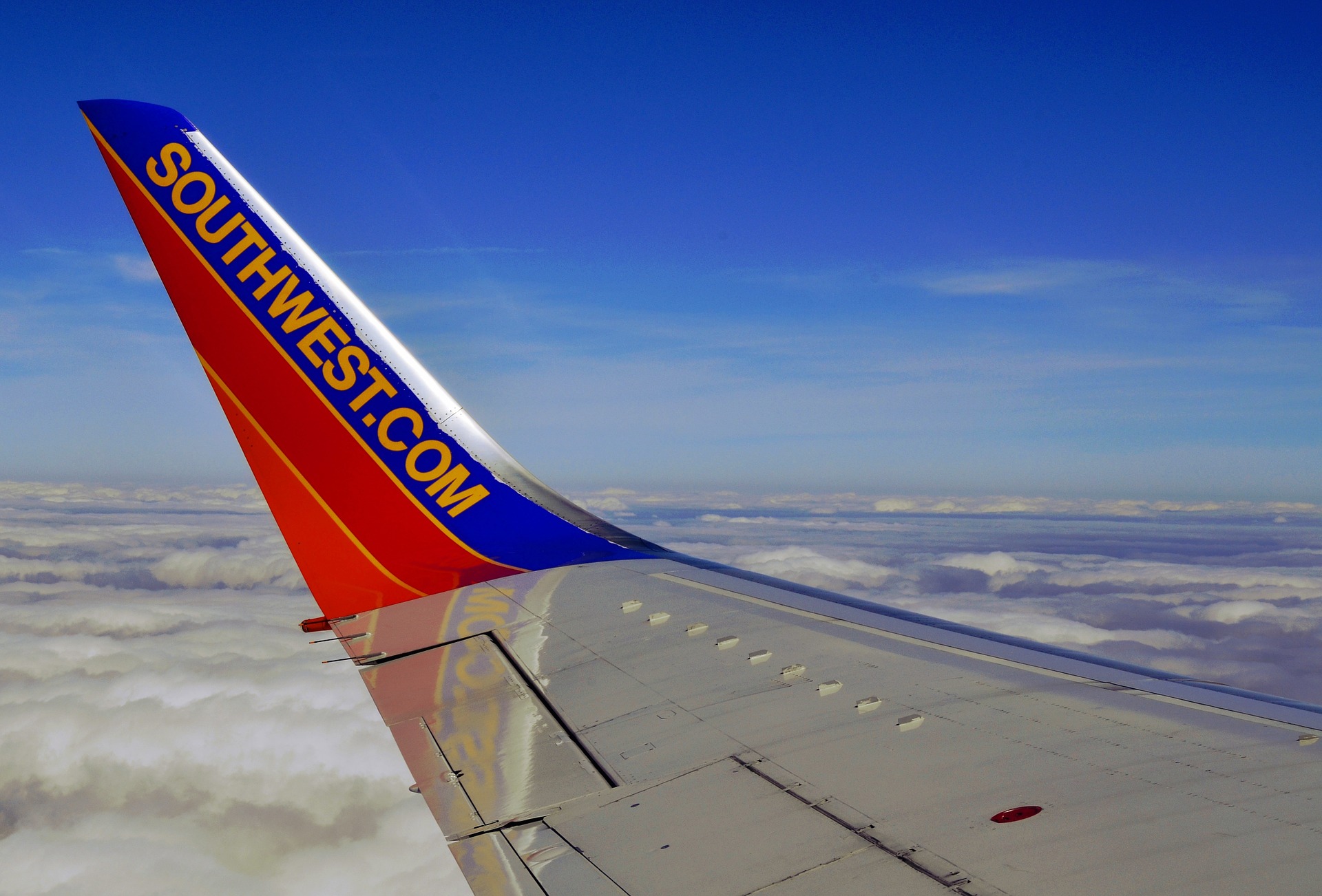 A random act of kindness can go a long way. That’s exactly what the Gooch family experienced when they took their very first flight with their nine-month-old son, Aiden, over the holidays.

It was shortly after take-off on a crowded Southwest Airlines flight from Florida to New York that young Aiden Gooch began having trouble settling into his first flight. This caused his parents to feel the pressure and stress of traveling with a baby. Those feelings were quickly alleviated when a compassionate flight attendant named Anissa Charles stepped in and offered to give the Gooch family a break.

CBS New York reported that Charles held baby Aiden and strolled down the aisle with him in her arms while his parents ate their lunch. “It was a moment of peace,” Danny Gooch, Aiden’s father stated. “We enjoyed watching him going up and down the aisle saying hi to everyone.”

He was easy to love…

Aiden’s mother, Heather Gooch, posted a message on Southwest Airlines’ Facebook page detailing the kindness of “a very special Southwest flight attendant…[who] went above and beyond to make sure that the trip went as smoothly as possible.” Gooch posted this message with the hope that her gratitude would reach Charles, and it did. It also reached nearly 500,000 people. The Facebook post alone had over 400,000 likes and nearly 60,000 shares on social media.

Charles told CBS New York that, “He was easy to love…” and it was reported by Yahoo Travel that Charles didn’t think she had done “anything spectacular.” But to Heather and Danny Gooch, the random act of kindness of holding their son while they ate lunch took the stress out of their holiday travel experience.

Heather Gooch explained to CBS New York, “I realize it’s something so small, but it meant so much to me.”

The Gooch family is now in touch with Charles.