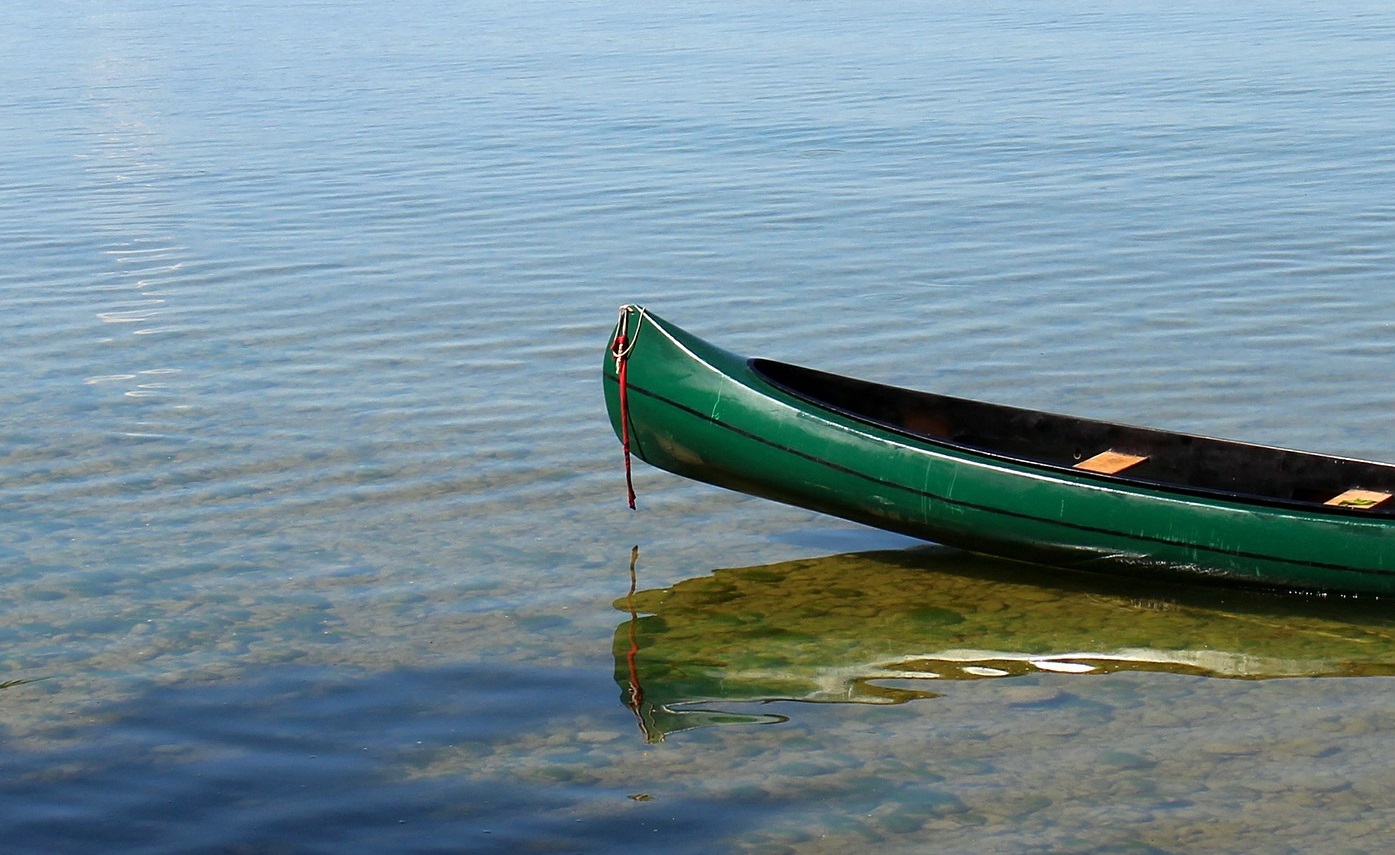 Four friends took a canoe out on Mill Lake early Sunday morning and never returned. Two bodies were pulled from the frigid lake, which is located in Wisconsin’s Walworth County, but the other two missing canoers remain missing, according to local authorities.

The four men who went missing after embarking on their 3:00 a.m. canoeing adventure were all from neighboring Illinois, which shares a border with Wisconsin.

After the four men failed to return, friends of the men took to the freezing waters in an attempt to find them. Instead, they found their overturned canoe floating in the lake’s frigid waters, but their friends were nowhere to be seen. In light of the discovery, the concerned friends of those missing reached out to the authorities who subsequently launched a full scale search for the missing persons.

The missing men, whose names were not immediately released, were all between the ages of 20 and 23, according to a spokesman for the investigation.

The spokesman, Jason Roberts with the Wisconsin Department of Natural Resources, was quoted by CBS News as having said that “there is no reason to believe foul play was involved” at this time.

The Associated Press reported that the men and their friends had all been drinking alcohol at a friend’s parent’s lake house located on Lake Beulah before leaving for a smoke from which they never returned. After they failed to return, their friends tracked them to the home’s boathouse where they discovered a missing 14-foot canoe designed for three occupants.

There were no signs that the missing men had taken life jackets with them, according to the AP.

The search for the missing canoers was temporarily suspended Sunday night, only to resume on Monday.