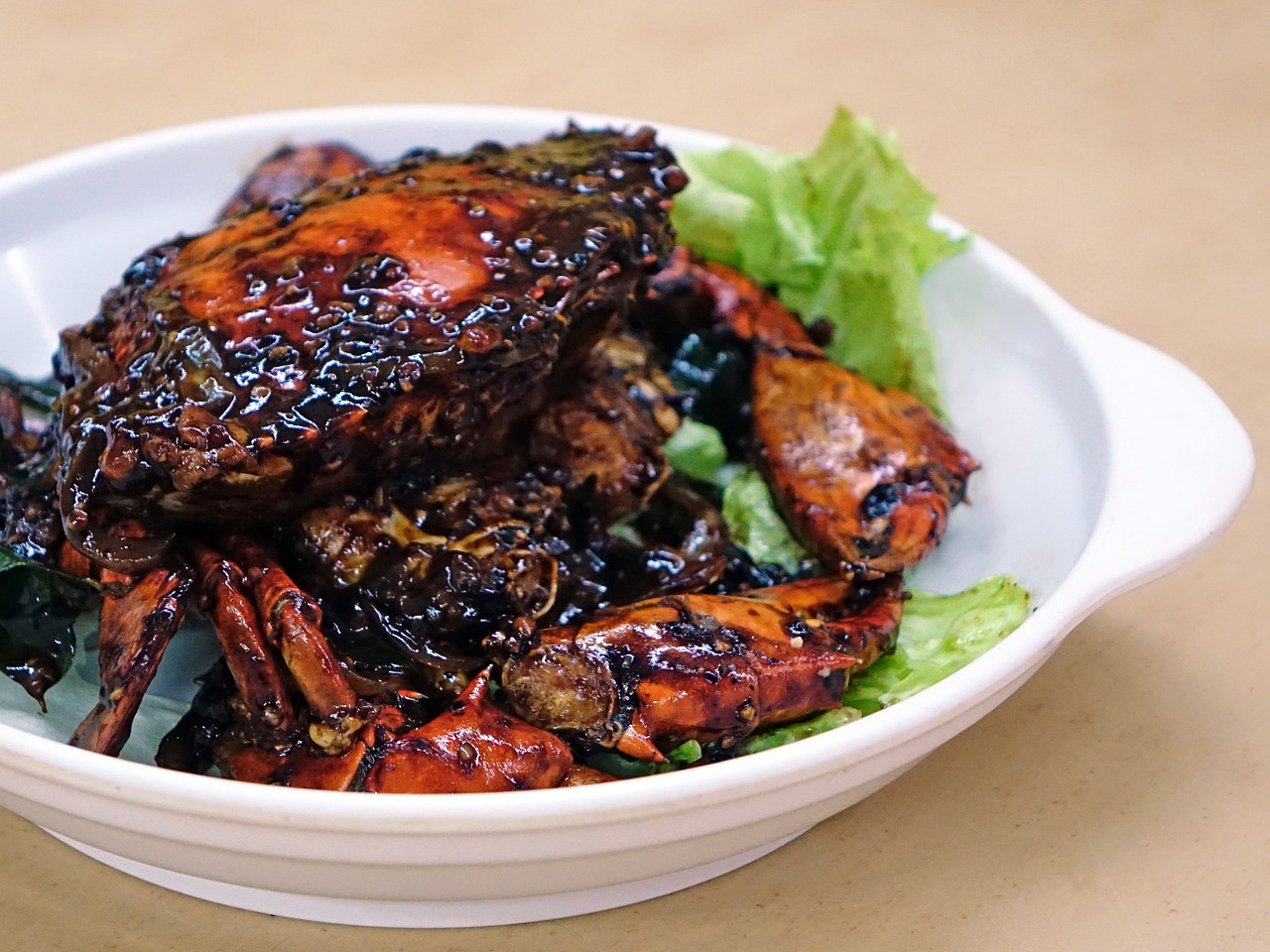 Officials from the Department of Public Health have given the all-clear in regards to toxin-containing crabs from along the California coast.

The Dungeness and rock crabs caught south of the Piedras Blancas Light Station are safe to eat due to low or undetectable levels of domoic acid. However, public health officials still caution people to be careful when cooking the crabs, urging them to boil or steam the crabs rather than frying. People should also rinse the crabs prior to cooking and dispose of the water used to cook the crabs right away. The crab innards should be avoided as well, since the public health officials believe that the toxin can build up in the internal organs of the crustaceans.

While crabs coming from Southern California are safe, those that originate north of the lighthouse, located off the coast of San Luis Obispo County, still contain unsafe levels of the toxin. The Northern California crab fishery remains closed, as does the commercial Dungeness crab season. Most fresh crab consumed in California comes from the north, leaving the $60 million crab harvest in limbo.

(The California Department of Public Health) in conjunction with other state agencies will continue its sampling efforts to monitor domoic acid levels in Dungeness and Rock crabs until the levels subside and no longer exceed the State’s action level of 30 ppm in the viscera and 20 ppm in the meat.

The West Coast crab fishery has been closed since November, when the toxic levels of domoic acid were first discovered. The acid comes from an algae bloom off of the West Coast in the El Nino warmed waters that reach as far up as Alaska. The neurotoxin can accumulate in invertebrates like shellfish and other fish that feed on algae or algae-eaters.

Symptoms can arise from half an hour to a full day after eating tainted crab, and include vomiting and diarrhea in mild cases, and seizures or death in severe cases. No illnesses have yet been reported.