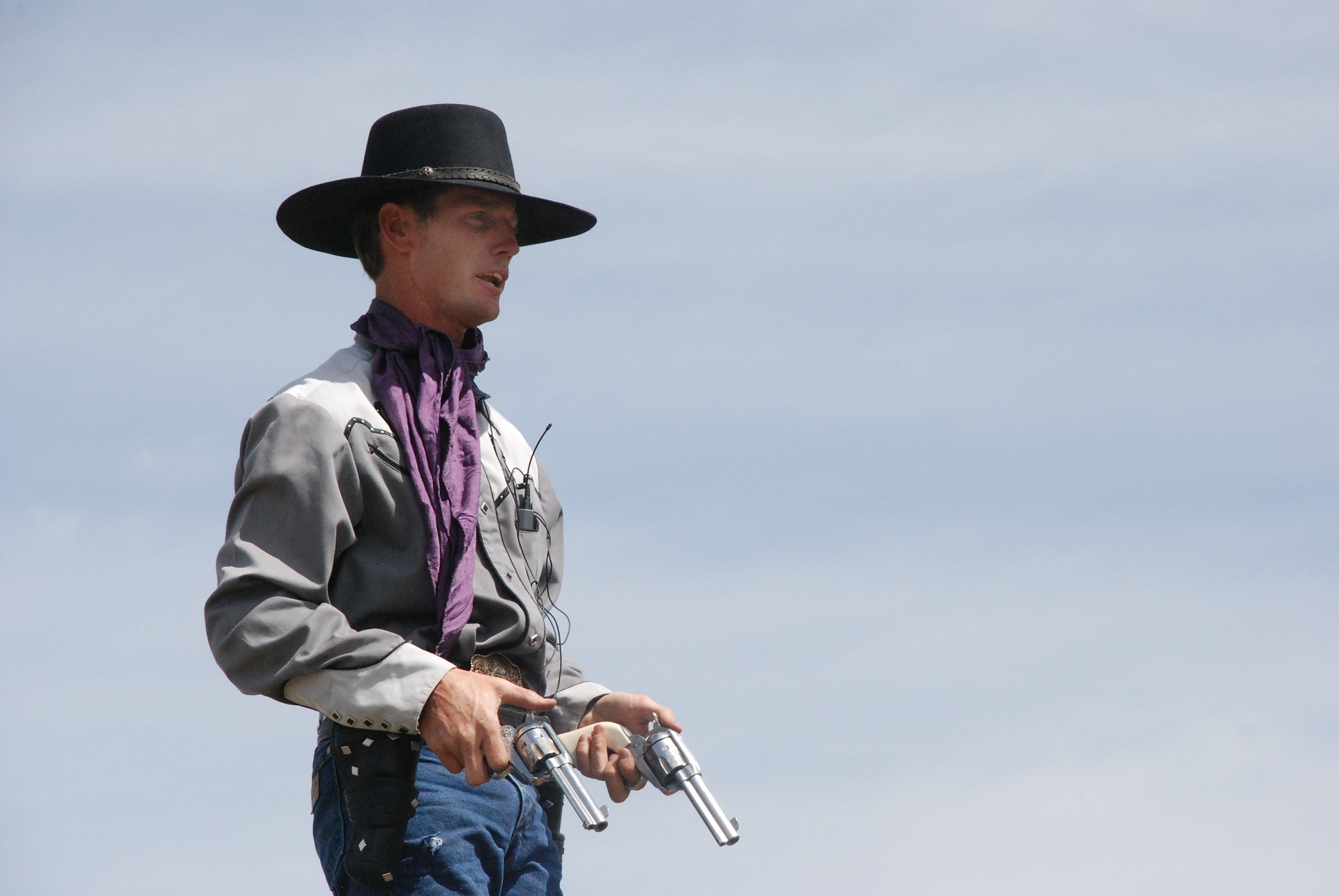 In the gun friendly state of Texas, the gun laws just got a bit more friendly with the onset of the new year, as Texans are now allowed to carry their licensed firearms in plain sight — given that they have a concealed-handgun permit.

That means, for the roughly 914,000 residents of the longhorn state with licensed firearms, they can now carry their firearms in a visible fashion – such as holstered on their hips.

Commemorating the state’s new gun laws, which went into effect on January 1, over 100 state locals gathered on the steps of the State Capitol with their sidearms holstered, the New York Times reported. Across the state, similar demonstrations took place.

One such resident, 34-year-old Epi Camacho of Dallas, reportedly showed up at the Capitol on New Year’s Eve around 10:30 p.m. and then just as the ball dropped, he unveiled his Glock 23. He was later quoted by the NY Times as having said that “it’s about time.”

The practice of carrying firearms out in the open has been banned across the state since 1871 – that is, until now. In allowing residents to openly carry their licensed firearms, Texas joins over 40 other states within the U.S. that permit their populations to do the same.

While Texans can now walk around with their sidearms in plain sight, there are restrictions. Handguns are banned from jails, hospitals, places where alcohol is served and governmental meetings– which includes city council meetings.

In the case of businesses, it is at their discretion whether they want to allow a customer to carry a handgun or not.

Those in support of the new law argue that it will help deter would-be criminal, but on the other side of the fence, those in opposition have argued that no such evidence exists to back such a claim.

What do you think, are states with open-carry laws safer than those that prohibit such displays of public armament?