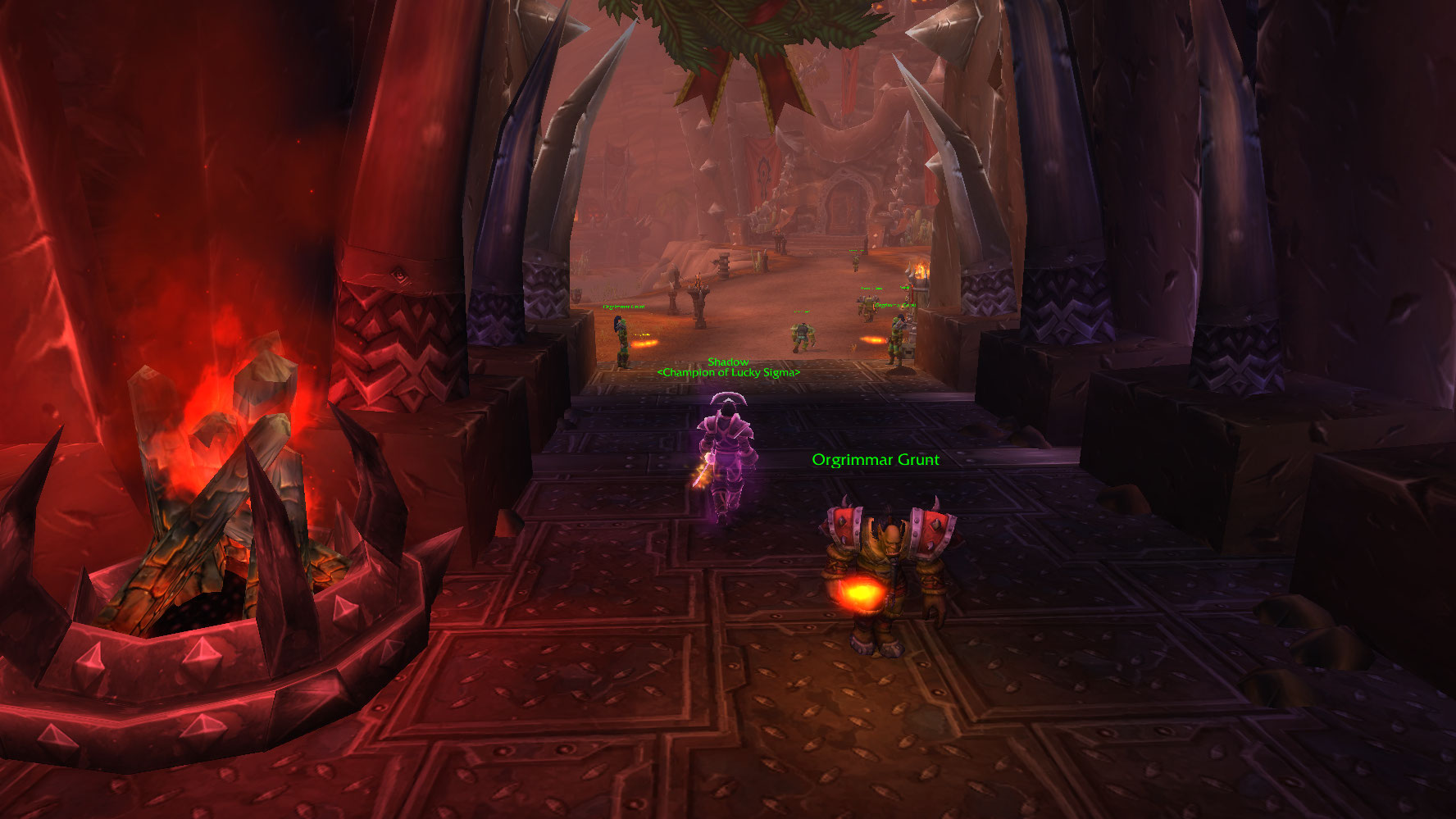 Major League Gaming, a North American eSports company, has been bought out by Activision Blizzard in a deal reportedly worth $46 million.

Activision Blizzard, which owns franchises like Call of Duty and World of Warcraft, acquired most of MLG’s assets on December 21st, without a stockholders’ meeting and with less than unanimous consent among the board of directors. Stockholders were informed in a letter a day later, although some did not hear of the acquisition until the day before the new year.

This sale is not a complete surprise, as Yahoo was in talks to purchase MLG as late as last October.

Major League Gaming was founded in 2002 by Sundance DiGiovanni and Mike Sepso. DiGiovanni has been replaced as CEO of MLG, with the previous CFO, Greg Chisholm, taking over. Last year, Activision named Sepso as the senior vice president for its eSports division and the former CEO of ESPN and the NFL Network Steven Bornstein as the chairman for eSports.

This sale and agreement will not affect the upcoming Counter-Strike: Global Offensive Major Championship, slated for March, even though the game is not a part of Activision Blizzard’s gaming portfolio.

A full statement from either company has not yet been released.