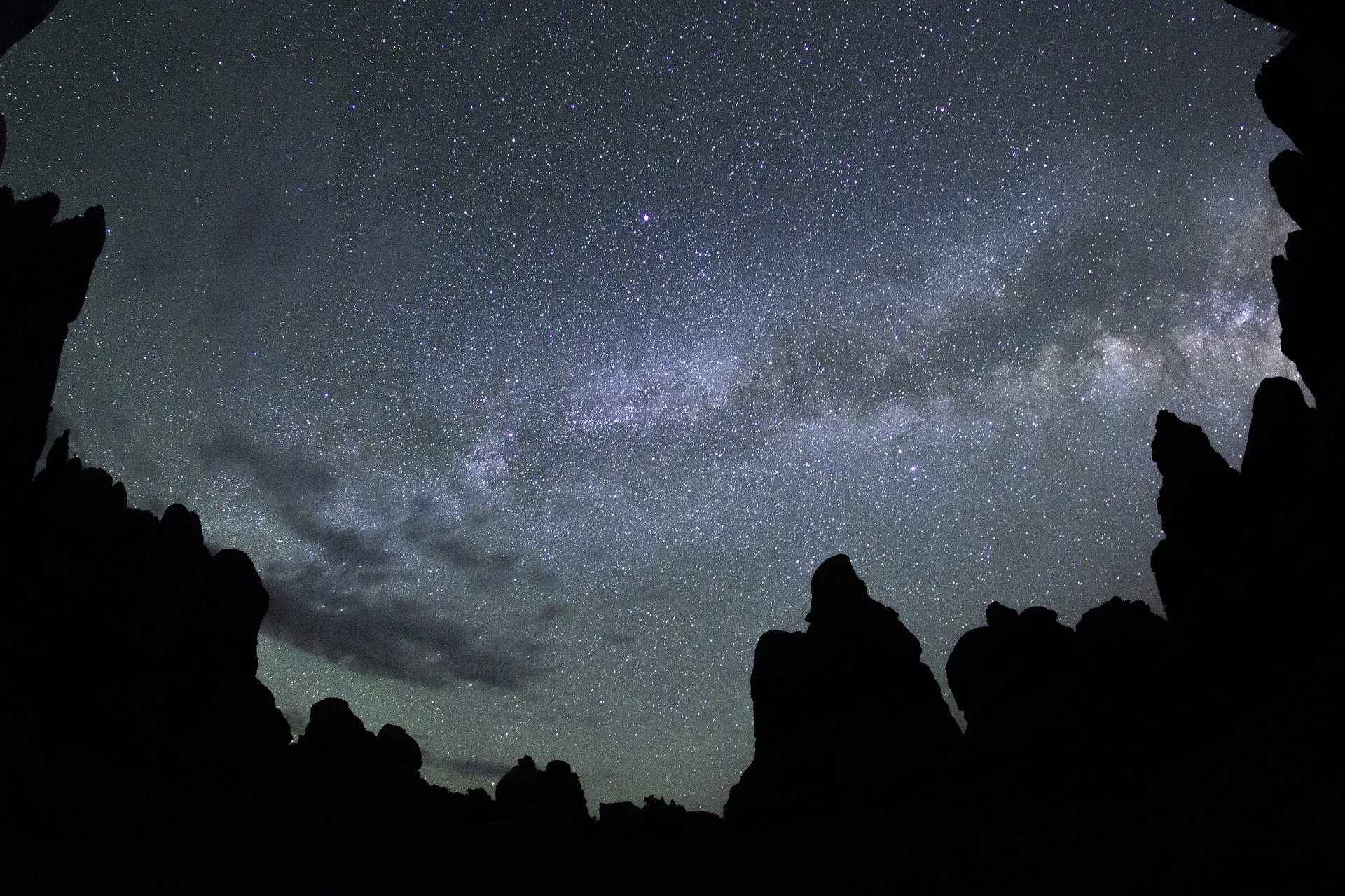 Finding habitable worlds is a top priority for astronomers. Many factors define what makes a planet habitable, yet one of those factors — gravity — did not appear to have an accurate measuring process for distant bodies, at least until now. Gravity is significant in the search for an Earth-like planet because a planet can exhibit all the qualities of Earth and still be deadly to humans if the planet’s gravity is too strong.

A research team led by Thomas Kallinger from the University of Vienna, in association with several astronomers around the globe including University of British Columbia’s Professor Jaymie Matthews, set out to create a formula to calculate how much a person would weigh on another star. The team knew the surface gravity of a star, if stars had a surface to be stood on, was related to the timescale of turbulence and vibration at the star’s surface. Using this knowledge, the team found that variations in the brightness of distant stars can thereby be used to calculate surface gravity.

The previous technique astronomers used, based on a star’s light and brightness, was only useful in calculating the gravity of stars relatively close to our planet.

So how does this information help astronomers find habitable planets? According to Professor Matthews, the size of the star is relative to the size of its exoplanets.

If you don’t know the star, you don’t know the planet. The size of an exoplanet is measured relative to the size of its parent star. If you find a planet around a star that you think is Sun-like but is actually a giant, you may have fooled yourself into thinking you’ve found a habitable Earth-sized world.

Therefore, a Sun-like star is more likely to have an Earth-like exoplanet. This, however, only applies to stars that are in a similar stage in their lifespan as our Sun. If you could stand on the Sun’s surface right now, you would weigh twenty times more than you do on Earth. Billions of years from now our Sun will evolve into a red giant, which exerts a much weaker gravitational pull, meaning you would weigh about 50 times less than you do on Earth.

The new method is being called the autocorrelation function timescale technique. “The timescale technique is a simple but powerful tool that can be applied to the data from these searches to help understand the nature of stars like our Sun and to help find other planets like our Earth”, Kallinger said.

The researchers boast that the surface gravity measurement technique has an accuracy rate of about four percent.