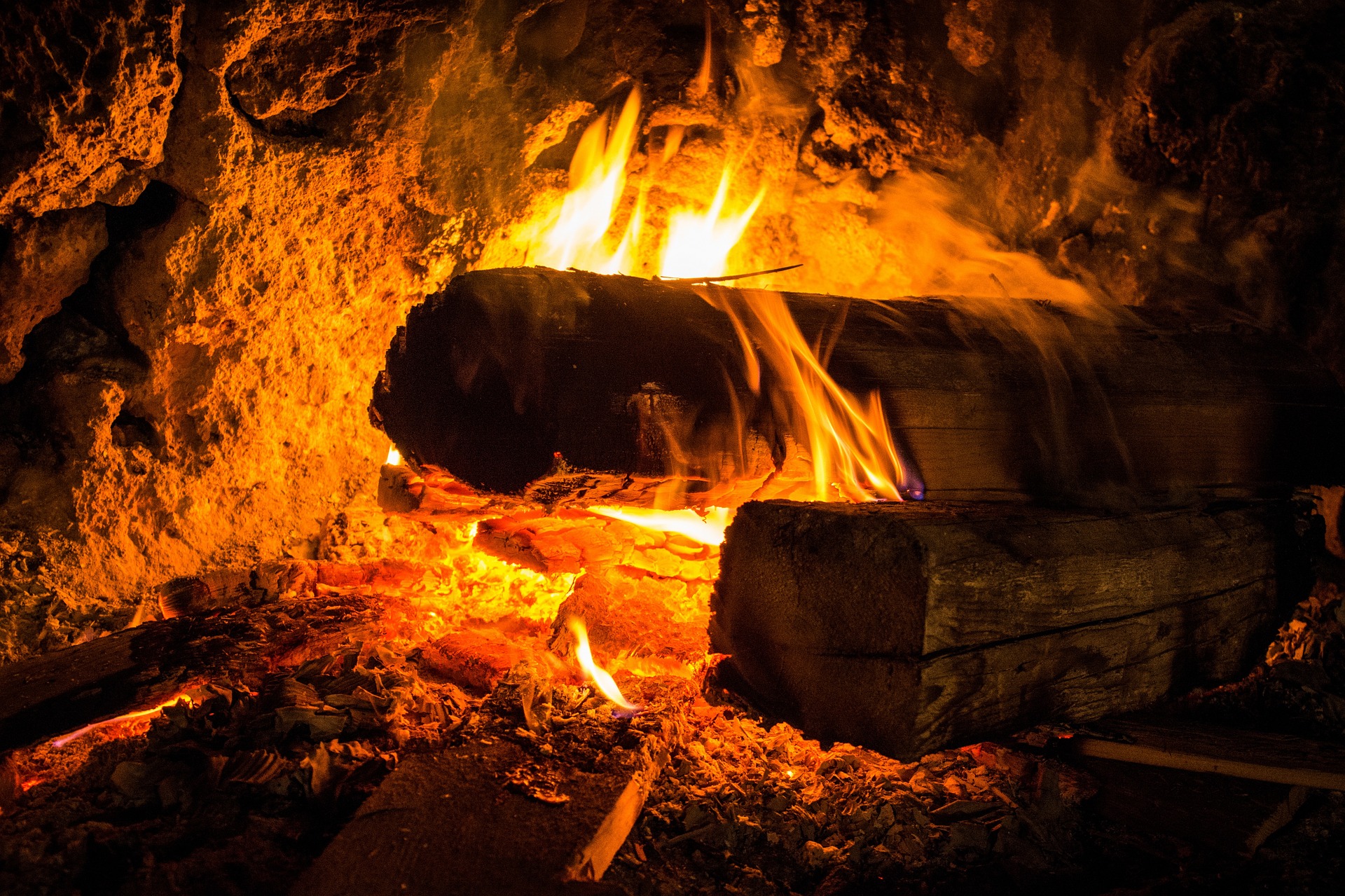 Residents who burn wood in San Francisco on Saturday could be fined $100 or more for violating the Spare the Air Alert.

A Spare the Air Alert was issued for the San Francisco Bay Area on Saturday. The environmental initiative makes it illegal for residents to burn any type of solid fuel, including manufactured fire logs, inside or outside.

The burn ban is this winter’s first issued by the organization, and it is in effect for the following counties for 24 hours:

Air pollution is a serious issue for San Francisco in the winter months. Calm winds can lead to stagnant air, particularly in locations away from the coast, where particulates and soot pollution from smoke can increase smog levels dramatically.

Authorities say violators of the Spare the Air alert will face fines that increase substantially on subsequent violations. First time offenders will be charged $100 but given the opportunity to take a wood smoke awareness class if they don’t want to pay the fine. A second violation requires the violator to pay a mandatory fine of $500, and according to CBS San Francisco, the fines will continue to scale up if a person continues to ignore the new law.

The measure was put into effect to address growing concerns over public health concerns, especially for those who suffer from asthma, emphysema, and bronchitis. These respiratory conditions have been linked to the particles that come from wood-burning fires. Authorities report that the smoke from fireplaces and wood-burning stoves is the leading cause of air pollution in San Francisco, exceeding that of motor vehicle exhaust and industrial emissions.

Health officials encourage residents to make “clean air choices” every day, despite the air quality alerts. Biking, using public transit, working at home, carpooling, and avoiding the use of spray cleaners, paints and hairspray are just some of the lifestyle changes people can make a positive change to the environment.