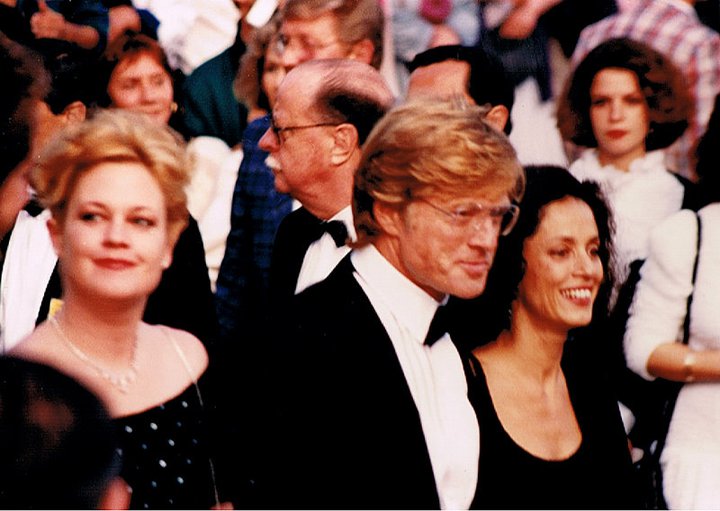 Robert Redford has confirmed through his publicist that he is alive and well after a rumor went viral on Twitter announcing the death of the 79-year-old actor.

The rumor spread like wildfire on Twitter on New Year’s Eve, claiming Redford died from a golfing accident in Santa Monica, California. Originating from an account called “Sky Breaking News”, the tweet claimed the actor died from a fall off a golf buggy and that more information was to follow.

The account only had 170 followers and nine tweets at the onset of the fake news. It only took 15 minutes for other Twitter users to notice the post, and an influx of retweets and favorites quickly propelled the rumor into viral status. Perhaps people were too quick to assume the validity of the post, because other tweets on the same account announced similarly bizarre deaths of other actors, including the death of John Travolta.

In response to the apparent death of the beloved actor, fans erupted in sad tributes and R.I.P. tweets, describing the man as an icon, a “proper star” and a legend. Redford is reportedly not on Twitter or Instagram, but the actor may want to reconsider the social networks to see all the flattering comments made about him. It’s not every day you get to see what people would say about you if you died, after all.

When news of the hoax emerged, relief and anger became the predominant emotion expressed on Twitter.

Robert Redford is NOT dead! Why on earth do people start these death rumours/hoaxes? Ridiculous

According to Reuters, Robert Redford is at home and doing well. “This is a sick hoax. I just spoke to him and there is no truth to this whatsoever”, Redford’s publicist Cindi Berger said.