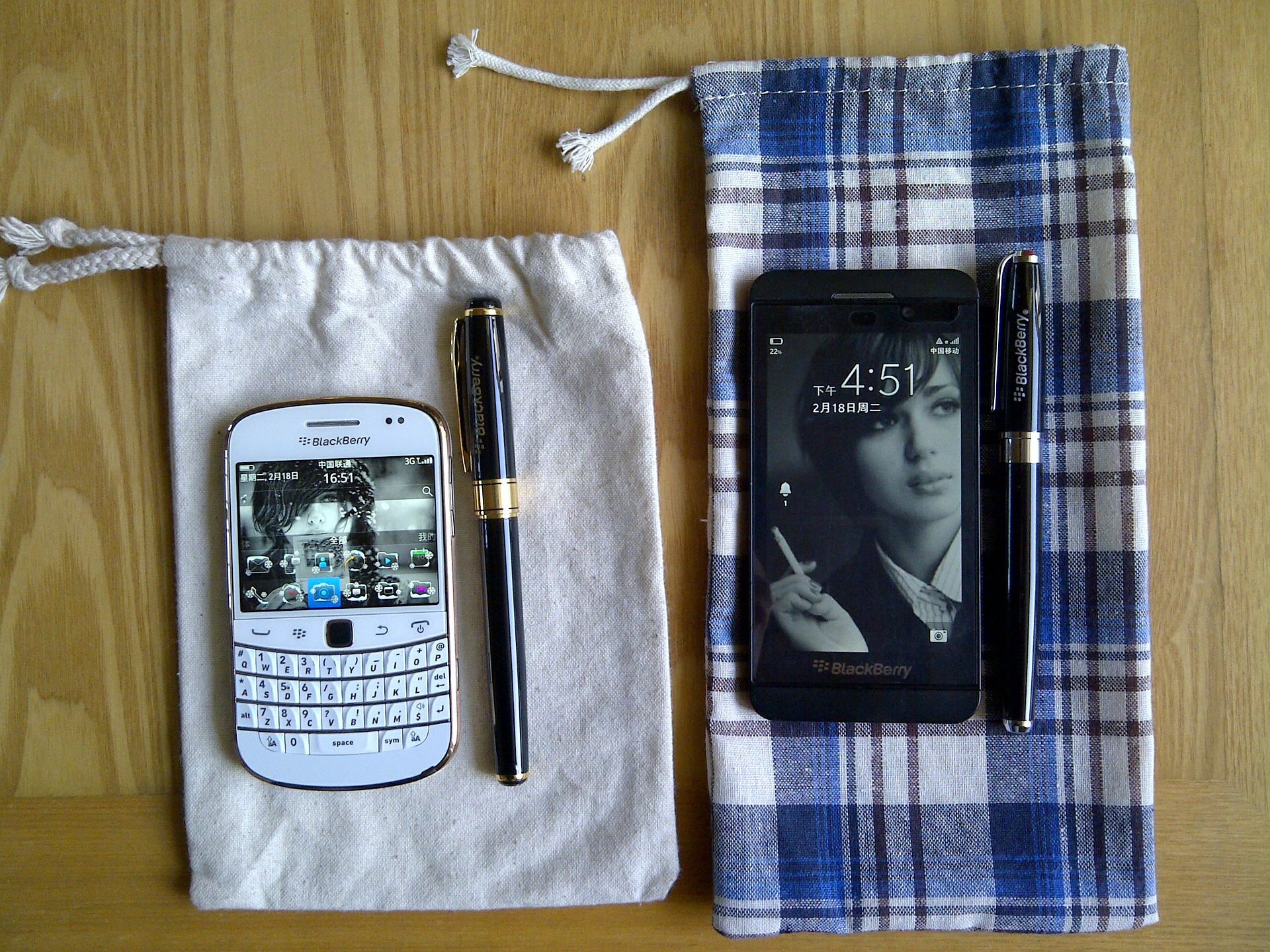 Earlier this year, the Pakistani government demanded that BlackBerry provide officials, through a back door in BlackBerry’s encryption, access to all of the private data transmitted through BlackBerry servers by its users. Such access would have allowed the government to view messages sent by anyone, at any time, indiscriminately. BlackBerry refused, and Pakistani officials responded by telling the company that they had until the end of the year to comply — or get out. Citing the obvious privacy concerns, BlackBerry announced it would be cease operations in the country.

BlackBerry’s departure was announced at the end of last November, so it was a surprise to many when the company more recently announced that it was able to work out an agreement with Pakistan to continue operations in 2016. Pakistan’s request for backdoor encryption access is far from unique, but it seems as though they have rescinded their data demands, at least for now.

Chief operating officer Marty Beard of BlackBerry announced Pakistan’s decision to rescind the order that would have effectively kicked BlackBerry out of Pakistan.

After productive discussions, the Government of Pakistan has rescinded its shutdown order, and BlackBerry has decided to remain in the Pakistan market.

Most of the data the Pakistani government was seeking out involved BlackBerry Enterprise Service (BES), which is generally used for corporate, governmental, and military email and instant messenger purposes. Beard said that BlackBerry is “grateful” to the Pakistani government and Pakistan Telecommunication Authority for understanding their unwillingness to provide access to the BES data.

Had the government not rescinded the demand for access, the company was firm in their decision to cease operations entirely. “That is a compromise we are not willing to make”, Beard said earlier this year.