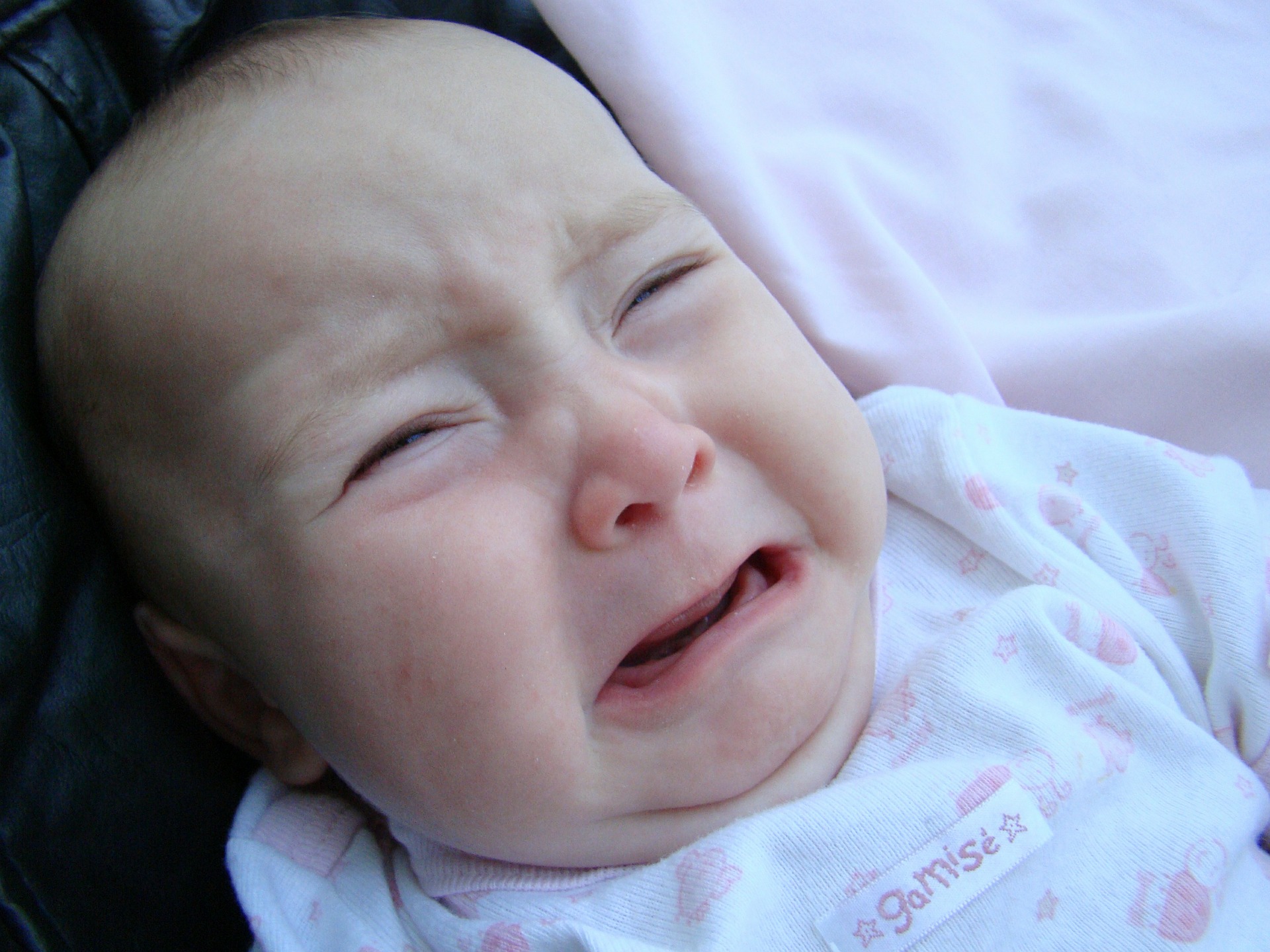 New parents may want to check out this new app developed by Taiwanese researchers that can help you figure out what the meaning is behind your baby’s cries. The app, called Infant Cries Translator, was created by a team at National Taiwan University Hospital Yunlin that compares the sound your baby is making to each sound in a database of over 200,000 crying sounds from around 100 newborns to essentially decode the meaning of the cry.

Users of the app need only hold down a button for 10 seconds to record the sounds coming from an infant. Once the sound is recorded, it gets uploaded to the Cloud Drive where it is analyzed for approximately 15 seconds. By comparing the recording to the sounds from the large database, the analytical process is able to determine whether the child is hungry, in pain, has a wet diaper, or is sleepy, and then displays the result to the user.

According to the researchers, the app has an accuracy rate of 92 percent when the age of the newborn is two weeks or less. As the baby gets older, the less reliable the results are.

So far, according to the feedback from users, the accuracy of the app we have tested can reach 92 percent for babies under two weeks old.

The rate of accuracy still remains impressive at two months of age. According to the Daily Mail, the results are still at around 85 percent accuracy when the baby is two months old. “Even for the four month old baby, the accuracy can reach 77 percent”, said Chang Chuan-yu, one of the researchers.

Head researcher of the app, Dr. Chen Si-da, explained that the app can help parents without medical knowledge make good judgment calls with their newborn. Parents “can rely on this app to analyse the sound to know their babies are hungry, so it has a big help to take care of their babies”, he said.

Infant Cries Translator can be found on Google Play or the App Store. Once users download the app, the baby’s birth date and nationality must be entered to provide accurate results.