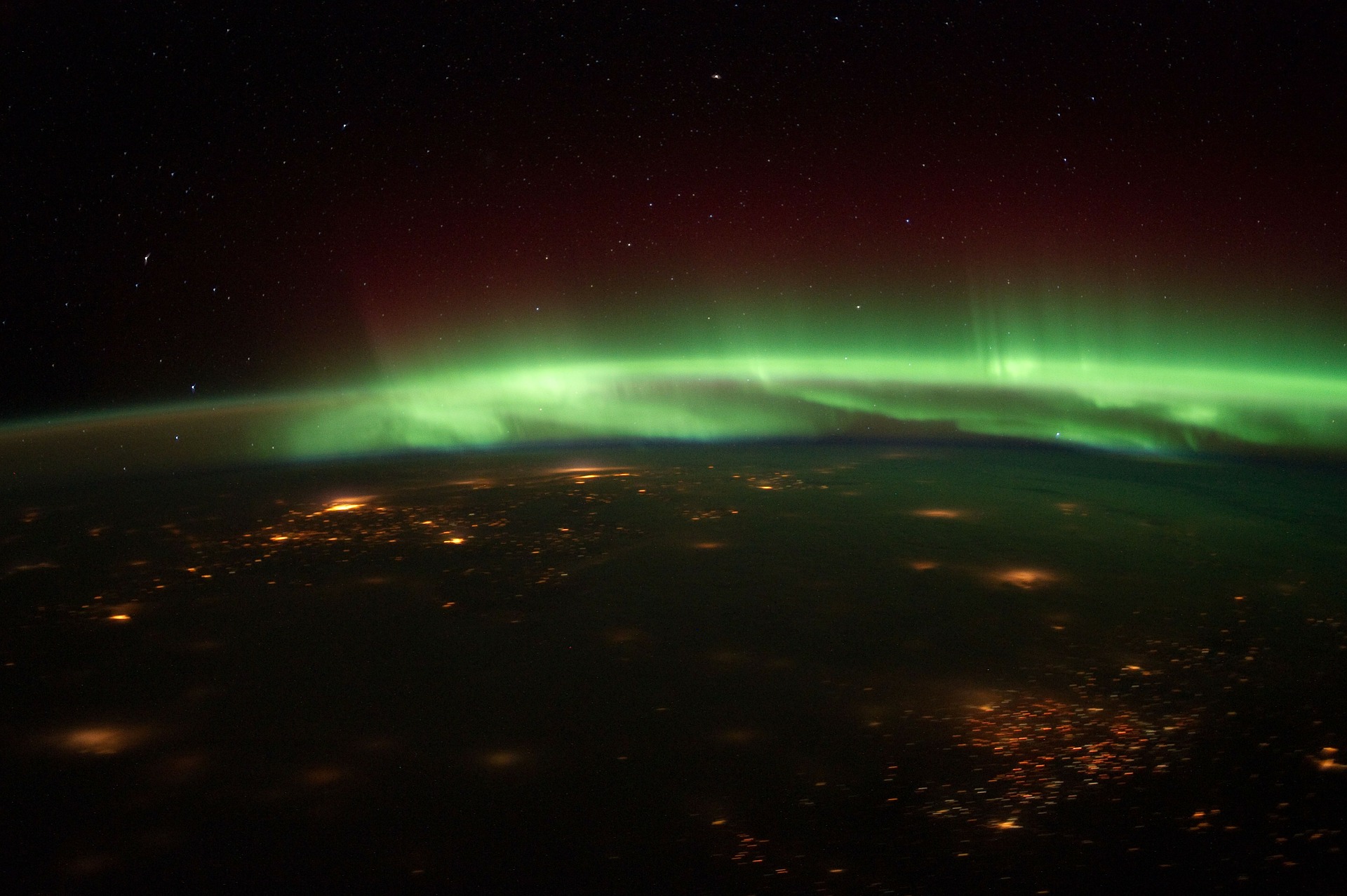 Following the eruption of an M-class solar flare on Monday — one which induced a radio blackout across Africa, South America and parts of the Atlantic Ocean — space weather forecasters have predicted the possibility of a New Year’s Eve solar storm that could offer those in Canada as well as those as far south as Illinois and Oregon a glimpse of the aurora borealis lighting up the night sky tonight.

According to the U.S. National Oceanic and Atmospheric Administration (NOAA), the northern lights might be visible as far south as 50 degrees geomagnetic latitude.

The NOAA’s prediction for the pre-New Year’s storm, which comes as the result of Monday’s coronal mass ejection (CME), is that it may linger into the eve of the new year.

ABC News reports that the solar storm, which NOAA forecasters predict to be a G3 event, might be strong enough to induce intermittent radio blackouts, possible complications with GPS systems and power grid fluctuations.

As for whether or not the northern lights will be visible as far south as the San Francisco Bay Area, NOAA physicist Terry Onsager told the SF Chronicle that it’s “certainly possibly,” however, such a sight would depend “entirely on the strength of the storm.”

It’s certainly possible (…) It depends entirely on the strength of the storm. If it turns out to be stronger than that, it could be seen.

Monday’s storm was rated an M1.9 class solar flare. The G3 rating — which is on a scale of G1 to G5, the latter being the most powerful — certainly offers no guarantee that the geomagnetic storm’s resulting northern lights will be visible in California, but as the SF Chronicle notes, a G4 would ensure Californians a glimpse of the spectacular light show.