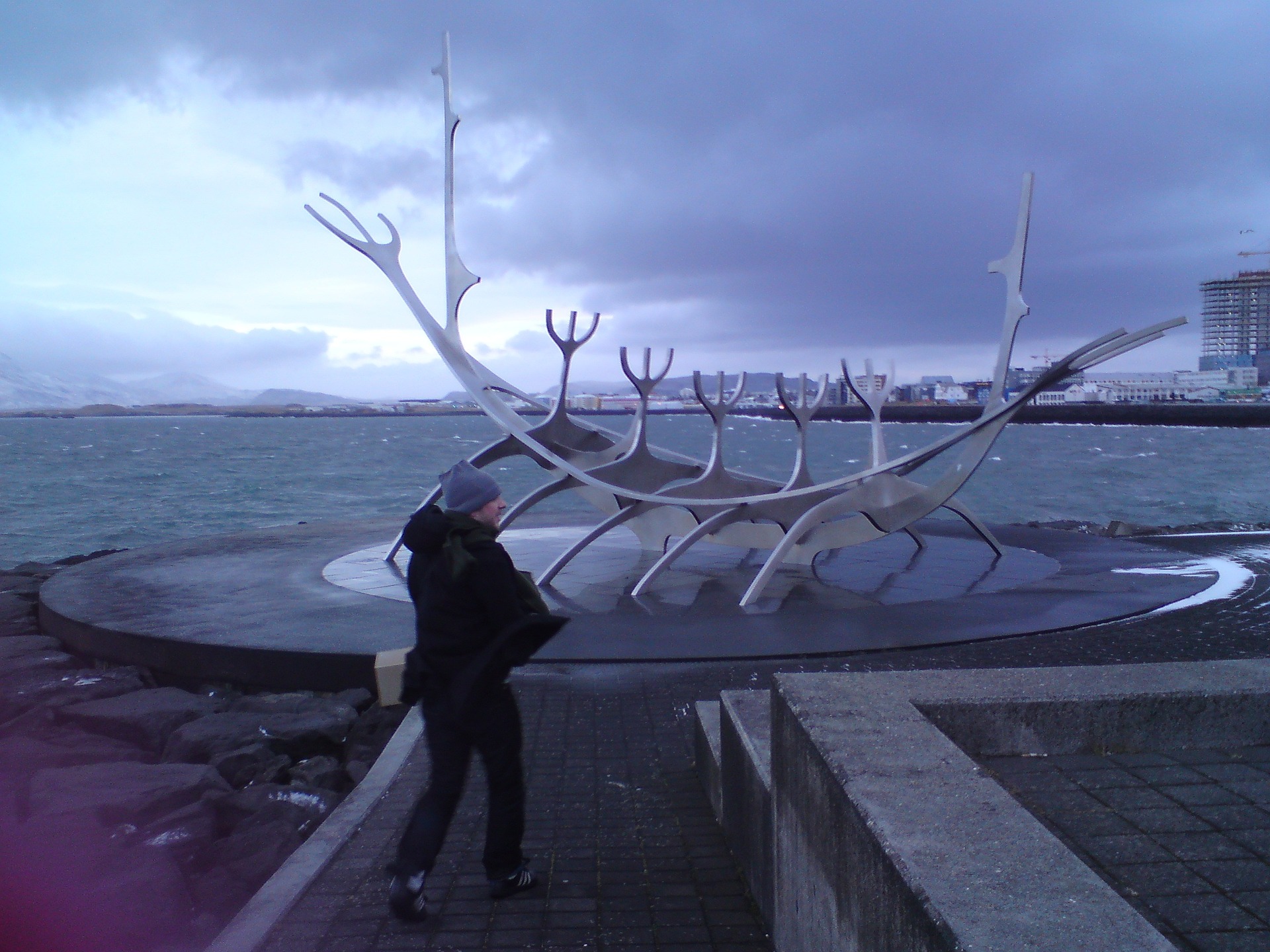 A most unusual storm has been making its way across the globe, threatening to bring the Arctic region above freezing temperatures.

The low pressure system was responsible for tornadoes in the southern United States and flooding in the Midwest last weekend, and has been making its way east since. It is expected to become an even larger storm over Iceland sometime mid-week.

Robert Scribble, an environmental blogger, called the low pressure system truly extreme. He also predicts that the coast of Iceland as well as UK will see plenty of wind and rain, in some cases at or above hurricane force.

The Icelandic coast and near off-shore regions are expected to see heavy precipitation hurled over the island by 90 to 100 mile per hour or stronger winds raging out of 35-40 foot seas. Meanwhile, the UK will find itself in the grips of an extraordinarily strong southerly gale running over the backs of 30 foot swells.

Large storms aren’t uncommon in Iceland during the winter, reports The Washington Post, however the strength of this one is very unusual. It is expected that the storm will bring with it warm air, causing the temperature at the North Pole to surge to more than 50 degrees Fahrenheit above the average. If this type of departure occurred on the east coast of the U.S., cities like Washington, D.C. and New York would record temperatures of nearly 95 degrees.

On its way to the Arctic, the storm will also bring rain and wind to the United Kingdom, which has already had to deal with historic flooding recently.

According to The Atlantic, the average global temperatures have been higher in 2015 than in any other recorded year. Many northeastern U.S. cities have broken high temperature records for Christmas Eve and Christmas. New York City reached 67 degrees on Christmas Eve — at 1 a.m. in the morning — smashing its previous daily record high temperature on December 24 of 63 degrees.

The heat in North America is largely due to El Niño, which was predicted to be the worst in decades. The unusually warm temperatures in the Arctic should not be due to El Niño, in fact, as the Jet Stream that normally would have helped stop the movement of the low pressure system should have been strengthened by the El Niño. Instead, the Jet Stream appears to have weakened, allowing the system to move easily toward Iceland.