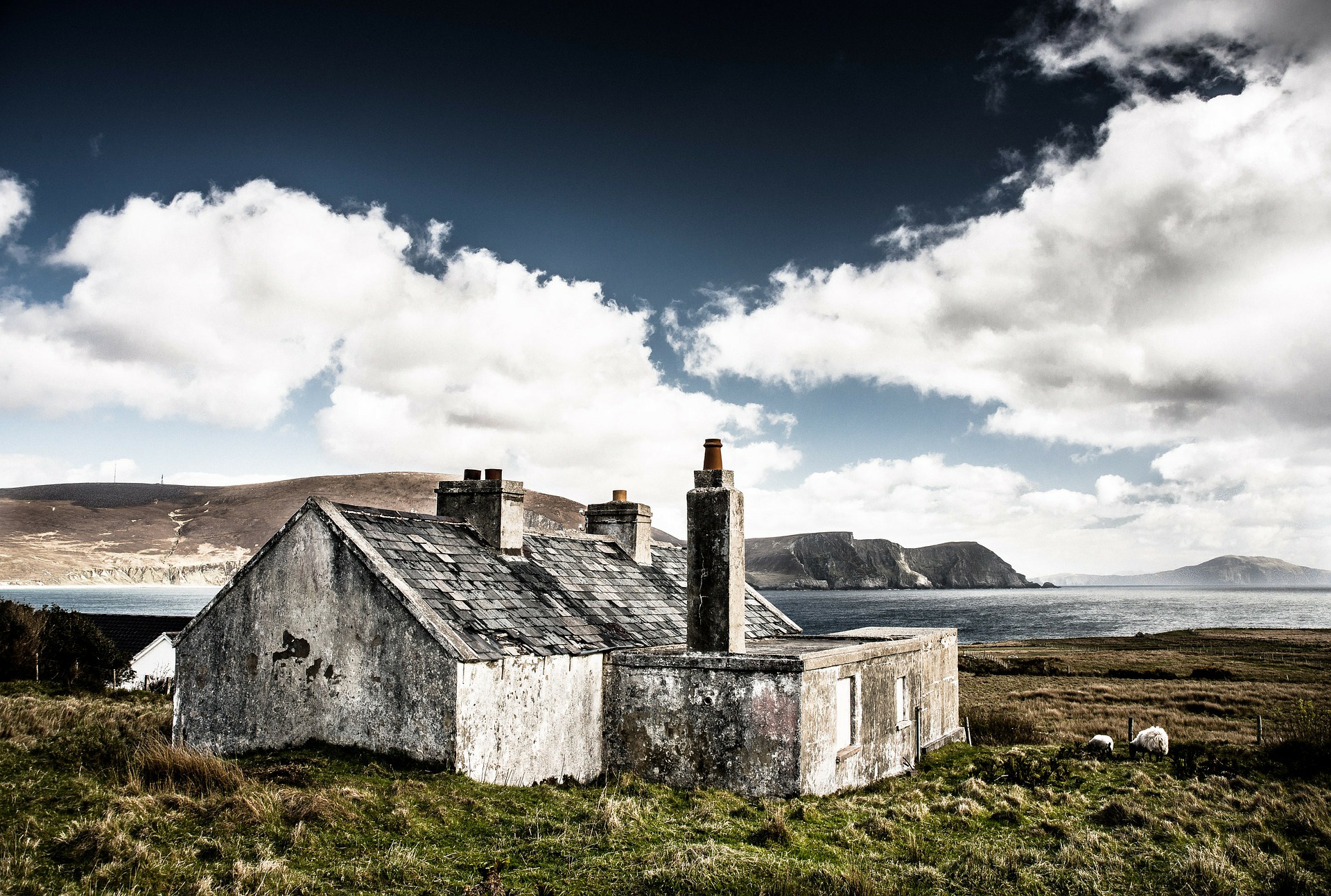 Scientists have been able to find, by sequencing the first ancient human genomes from Ireland, the genesis of Celtic populations. According to researchers, early Irish farmers were able to trace their roots back to southern Europeans. However, in the Bronze Age, genetic patterns took a dramatic turn, as migrations from the eastern edge of Europe toward the Atlantic regions took place.

The work was published by geneticists from Trinity College Dublin and archaeologists from Queen’s University Belfast in the PNAS journal. The members of the team were able to put together the genomes from a 5,200 year old female farmer from the Neolithic period, whose remains were discovered in Ballynahatty, near Belfast. In addition, they assembled and sequenced genomes of three 4,000 year old males from the Bronze Age.

Up until this point, it has been debated whether the wide scale changes in the British Isles from the hunter gatherer lifestyle to a more agriculture based one, and eventually the use of metal and stone, were the result of adoption of new ways by people indigenous to the Isles, or due to large scale population migration. The ancient Irish genomes present evidence for mass migration as the cause of these iconic cultural and social changes.

It is clear that this project has demonstrated what a powerful tool ancient DNA analysis can provide in answering questions which have long perplexed academics regarding the origins of the Irish.

What researchers found, reports The Guardian, confirms the picture that has been coming together for many decades now as the result of archaeological developments, which is that migrant communities became the Irish rather than butt heads with them. The ancestors of the farmers from the Stone Age hailed from Bible lands, where agriculture had its beginnings, though the Neolithic woman from Ballynahatty’s DNA shows that she has many similarities to people from Spain and Sardinia. They made their way to Ireland by way of the southern Mediterranean and brought along cattle, ceramics, cereals and the genetic predisposition for black hair and brown eyes.

Following these settlers were people from the Pontic steppe of southern Russia, who had skills such as mining for copper and working with gold. They also carried a genetic variant for the blood disorder haemochromatosis, which is a hereditary condition that is so common among people in Ireland, it is sometimes called Celtic disease. These people also brought the variation which can be inherited that allows the digestion of milk as adults, and possibly the language which has become Irish.