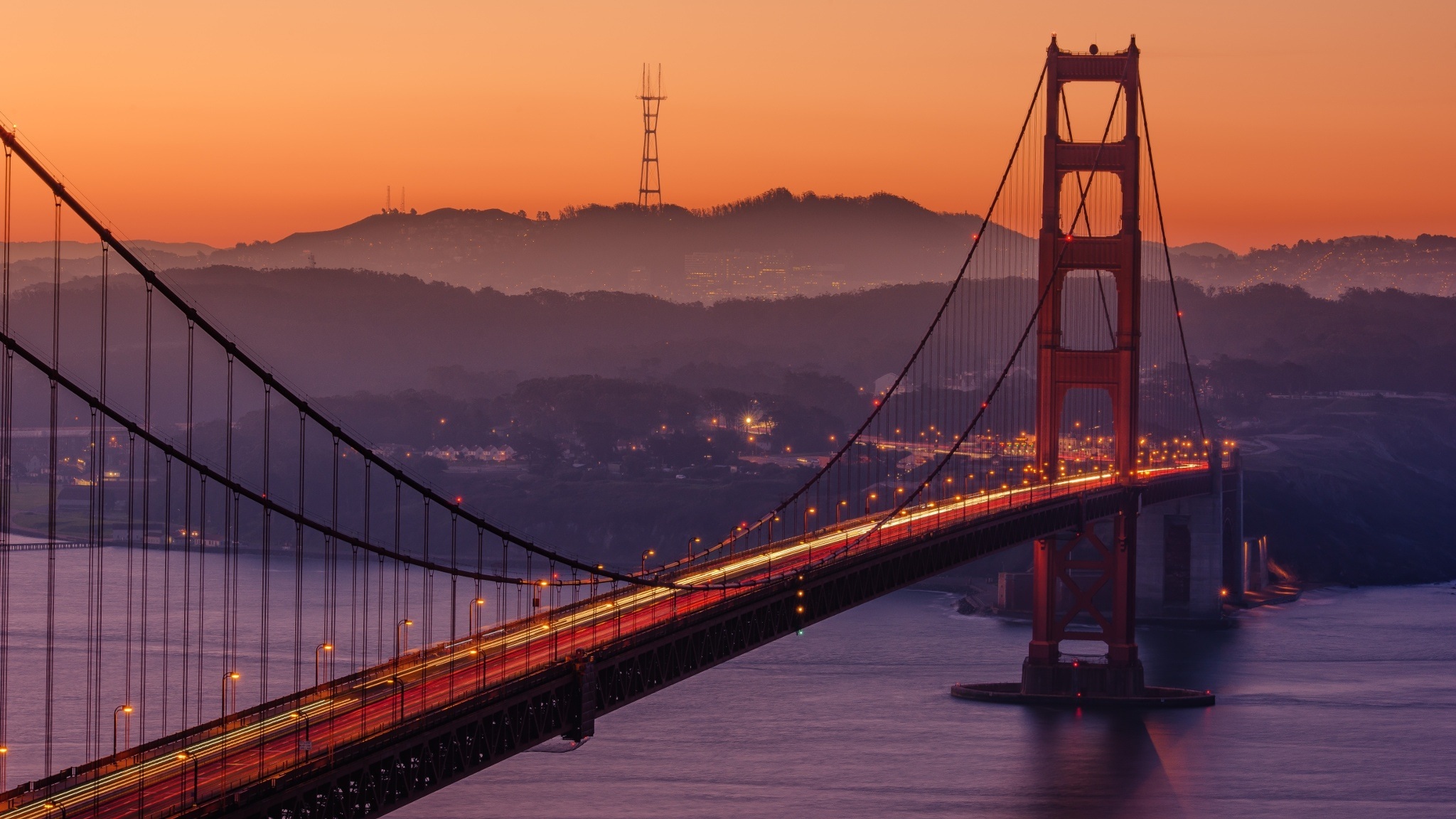 Effective January 1, 2016, the minimum wage in California will be raised from $9 to $10 per hour. While this may come as great news for many, not everyone is cheering about the change.

Julie Su of the Labor Commissioner’s Office, a division of the Department of Industrial Relations (DIR) in California, issued a statement explaining the projected minimum wage hike will be the second made in 18 months.

Democratic California Assemblywoman Lorena Gonzalez of San Diego told KPBS that there is a misconception many people have about minimum wage, assuming it only applies to teenagers, and that in reality, 95 percent of people who collect minimum wage are over the age of 20.

A lot of people have this belief that it’s teenagers who have a summer job, but in fact 95 percent of the people earning minimum wage are over 20, and half of them are over the age of 50. About a third have children, and we know over half of them are women. So our minimum wage earners are just like you and me.

Gonzalez said that although the $1 increase will help people earning minimum wage, she wants to see it raised even higher, to around $20,800 a year for full-time workers. “Nobody believes you can actually live in San Diego on that wage”, Gonzalez continued, explaining how higher income from job opportunities will lead to lower dependence on welfare services like foodstamps, Section 8 housing and other burdens for taxpayers.

According to political consultant Jason Roe, a leader of a group opposed to the wage increase in San Diego, the state’s increase to $10 an hour is acceptable, but a measure proposing to further increase the minimum wage for the city of San Diego to $11.50 by the year 2017 is not.

“Restaurants I frequent with my family, I am noticing increases in menu prices and fewer servers on the floor”, said Roe, who is concerned about an overall increase to the bottom line. “That will come out with the number of jobs they provide, reflected in menu prices, and at the end of the day customers will pay higher prices and we will have fewer jobs.”

Gonzalez rejected the claims, however, saying she didn’t believe the number of available jobs would change to any meaningful degree, especially since it’s unlikely bigger corporations such as McDonald’s and Walmart will close up due to a minimum wage increase.

Residents in San Diego will be given an opportunity to vote for a minimum wage hike to $10.50 next June, and according to Gonzalez, the state of California is considering another state-wide minimum wage increase to $13 for 2017.

When the new year comes in, DIR will require all employees in California to meet or exceed the new minimum wage amount. Employers that continue to pay less than the new amount will be subject to wage claims made by workers at the Labor Commissioner’s office.