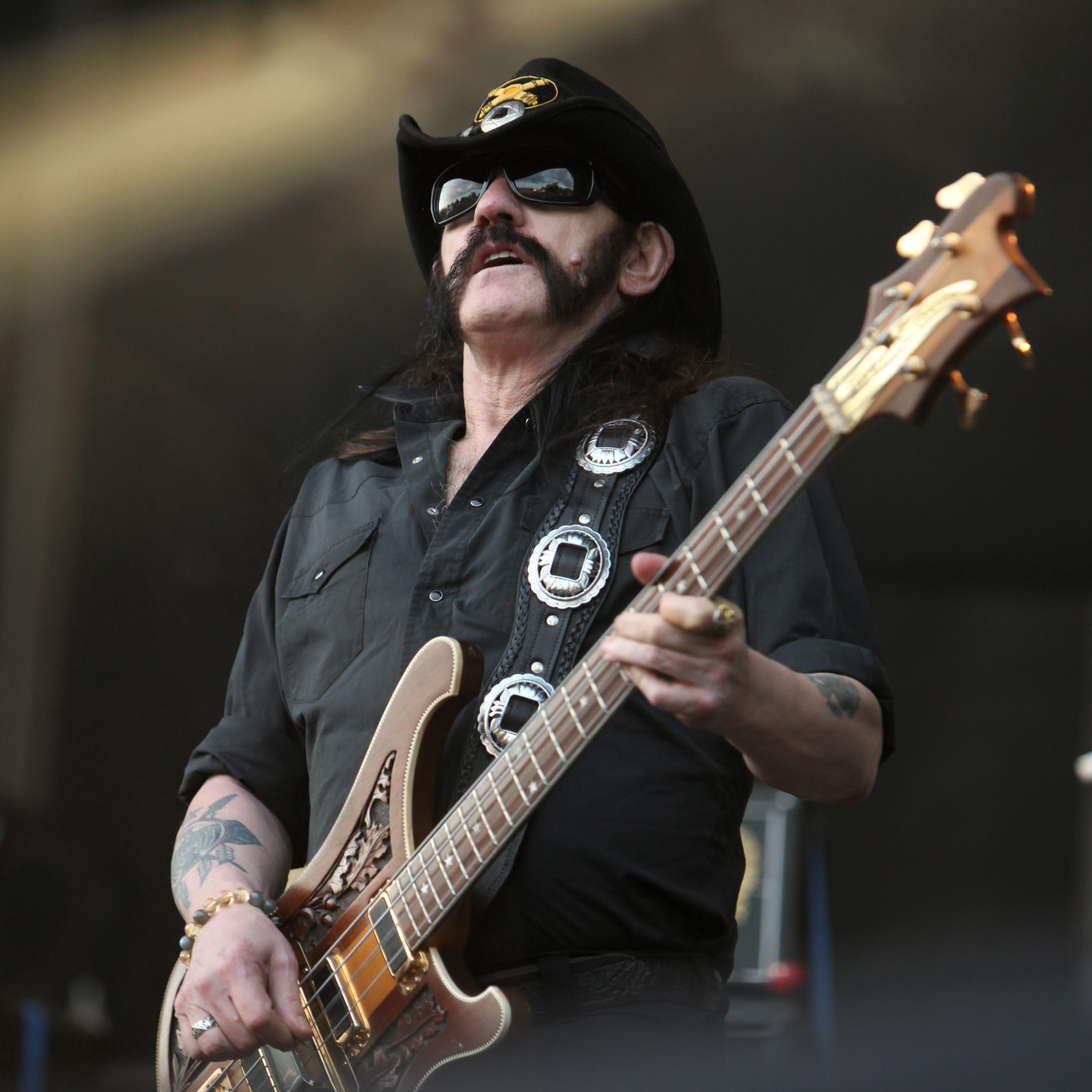 Ian ‘Lemmy’ Kilmister, the founder and frontman of the English rock band Motorhead, passed away on Monday after a short bout with what his band’s official Facebook page described as “an extremely aggressive cancer.”

We cannot begin to express our shock and sadness, there aren’t words. We will say more in the coming days, but for now, please…play Motörhead loud, play Hawkwind loud, play Lemmy’s music LOUD. Have a drink or few. Share stories. Celebrate the LIFE this lovely, wonderful man celebrated so vibrantly himself. HE WOULD WANT EXACTLY THAT.

According to the band’s post on Facebook, Lemmy died just a couple of days after he having been made aware of his terminal condition.

The late rockstar, who the NY Times referred to as a “godfather” to music genres such as speed metal and thrash metal, formed Motorhead back in 1975. The band has since put out platinum selling albums featuring aggressive rock and roll songs like “Ace of Spades” and “Overkill.”

Kilmister, who was born in England in December of 1945, was a roadie for Jimi Hendrix long before he reached his own legendary status within the rock and roll community.

Ozzy Osbourne weighed in on the death of his fellow rock ‘n’ roll musician on Facebook as he wrote, “I will see you on the other side.”

Lost one of my best friends, Lemmy, today. He will be sadly missed. He was a warrior and a legend. I will see you on the other side.

What are your thoughts on the passing of Ian Lemmy Kilmister, the man who was born to lose, but lived to win?