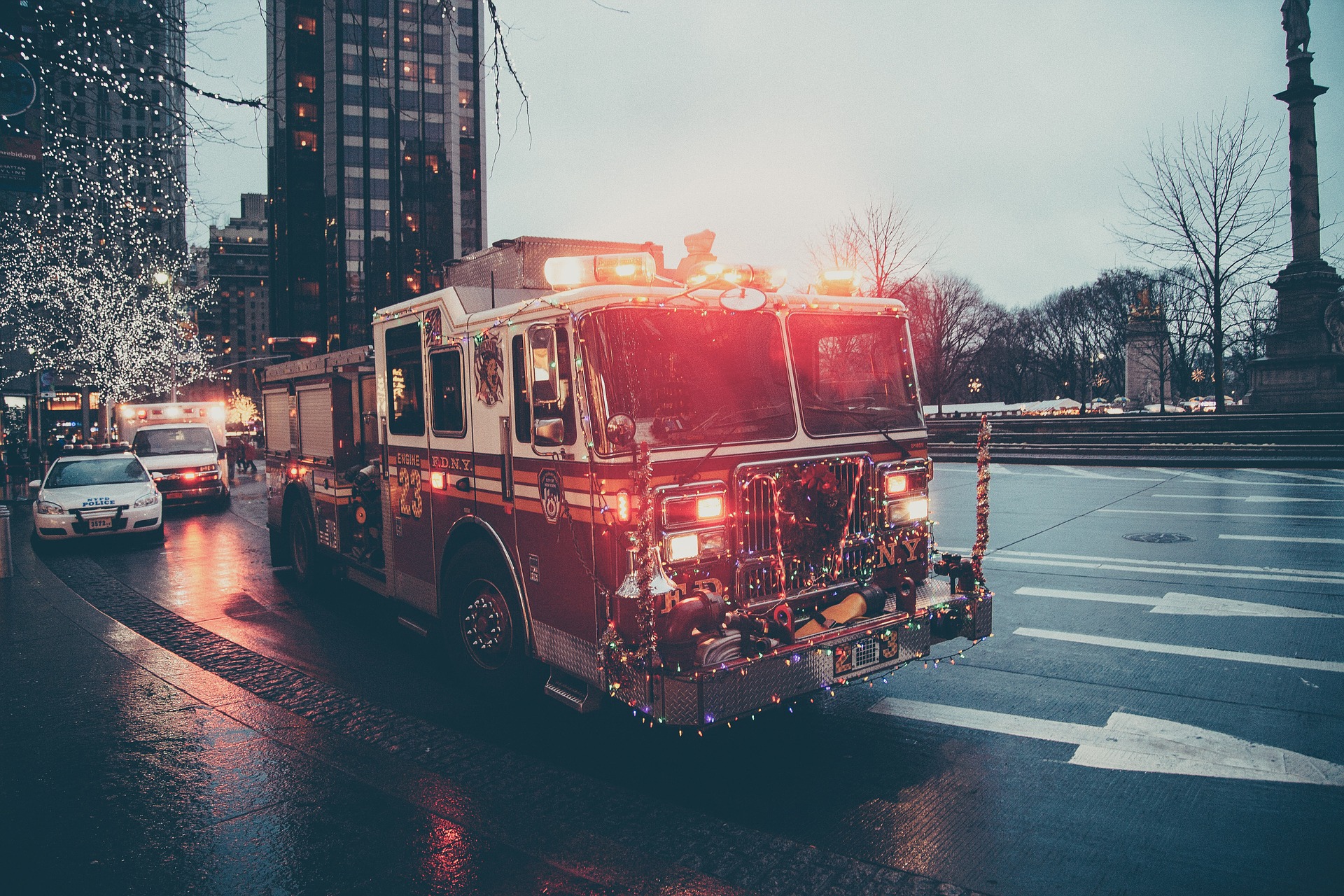 A fire that caused significant damage at a mosque in Houston on Christmas Day is now being investigated in a joint effort involving the Houston Fire Department and the ATF as a possible arson. Surveillance footage is being reviewed by the authorities who describe the fire as “suspicious” since it appeared to be incendiary in nature and had multiple points of origin.

The Houston Fire Department issued a statement on Saturday regarding the incident at the Savoy Masjid mosque, reassuring the public that a “complete and thorough investigation” will take place.

As part of the investigative process, evidence is being collected and analyzed; and interviews are being conducted. We want to reassure the public that we will conduct a complete and thorough investigation.

There were no injuries in the blaze which, according to a Washington Post report, occurred just an hour after hundreds of worshipers concluded their services inside.

MJ Khan, the operator of the mosque said that everything inside the mosque was damaged or destroyed, with the exception of the Qur’ans. Khan urged members of the community not to speculate about the reason behind the attack. “Of course, there is sadness, there is anxiety. When people don’t know, there are all kinds of concerns”, he said.

“Thank God there was no one inside”, commented Abdul Hafiz, who noticed smoke rising from the building from a nearby restaurant.

According to Houston’s Council on American-Islamic Relations (CAIR), a surge in hate crimes against mosques, including arson and vandalism, has taken place in numerous location across the country. CAIR’s Executive Director Mustafaa Carroll said that “(due to) the recent spike in hate incidents targeting mosques nationwide, we urge law enforcement authorities to investigate a possible bias motive for this fire”.

Recent studies have shown growing distrust, fear and anger toward Islam among some Americans. This statistic is likely enhanced by recent controversial statements made about Muslims by Donald Trump in his crusade to become the next republican president.