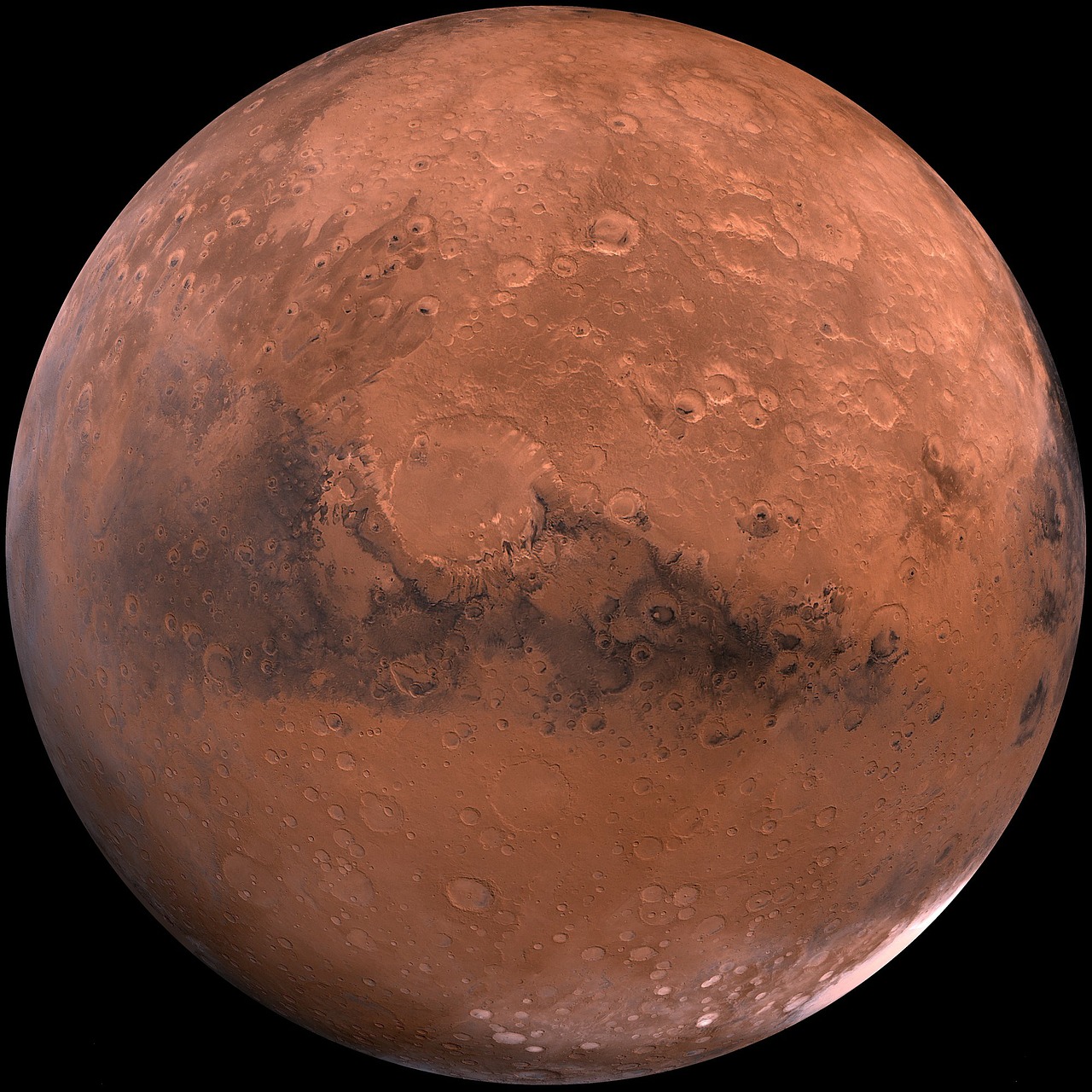 Space exploration has transcended from visiting the Earth’s moon to learning about other planets, especially Mars. As exploration of the Red Planet is continually evolving, so is the technology to do so, but unfortunately, NASA has experienced a setback in the latest research initiative.

NASA’s latest Mars lander InSight, also known as Interior Exploration using Seismic Investigations Geodesy and Heat Transport, will have a delayed launch. The lander was originally set to launch from Vandenberg Air Force Base in California, but is now in the process of being transported back to Lockheed Martin—the vehicle’s maker—in Denver, Colorado.

The setback was due to a design flaw in the seismometer, which measures movements as small as atoms in the soil. The ability for the instrument to work relies on a vacuum seal that surrounds the three main sensors that protect the seismometer from the planet’s extreme conditions. During testing on Dec. 21, the device’s vacuum didn’t hold while immersed in below-freezing temperatures.

Bruce Banerdt, the Principal Investigator for InSight at the Jet Propulsion Laboratory said that although it was the main issue, the vacuum wasn’t the only reason the launch was delayed.

We do not believe that this is a fundamentally difficult problem, given enough time to systematically investigate and resolve it…The French space agency estimates that a handful of months should suffice, although we will probably take a little longer to makes sure there aren’t any further subtle problems hiding in the wings.

The mission anticipated for InSight to land on Mars in September so that NASA researchers could gather measurements and images of the planet’s interior and atmosphere. Although the fix is expected to take a relatively short amount of time, InSight will not be able to launch in 2016, as the launching window for the year ends on March 30. NASA plans to launch the lander during the next orbital opportunity in 2018.

Researchers hoped that this expedition would be the first successful attempt at placing a seismograph on Mars. The last attempt was made by NASA’s Viking mission in the 1970s and was determined unsuccessful.

Banerdt said he and the project’s other team members are disappointed about the setback, as the project has been underway since 2009.

The whole project team has been giving it everything they’ve got for many months to ty to make this launch opportunity, so we are understandably disappointed.

In other space coverage here at Immortal News, a full moon was seen on Christmas this year, for the first time since 1977.